If you’ve been to Shambhala Music Festival, this news probably doesn’t surprise you.

The popular festival, held each August in the Kootenay region of British Columbia, has been named Best Music Festival in North America by DJ Mag.

Shambhala beat out other big name festivals like Coachella, Bonnaroo, Movement and Lightning In A Bottle to claim the award. 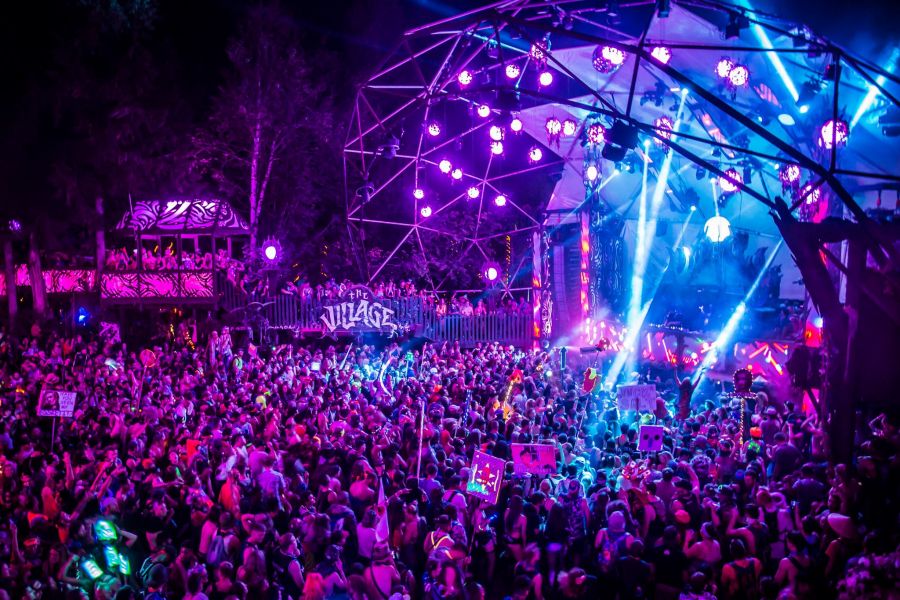 “It is absolutely incredible and humbling to win this award,” said Jimmy Bundshuh, founder and owner of Shambhala.

“Having started as a dance party in the forest with 300 people in 1998 to being voted as the Best Festival in North America by DJ Mag 22 years later, we really are just blown away and honoured.”

For the last 22 years, Shambhala has been held at Salmo River Ranch and now boasts six uniquely curated stages that are permanent structures at the site.

While the majority of attendees are from British Columbia, music fans travel from around the world to experience life on the farm. 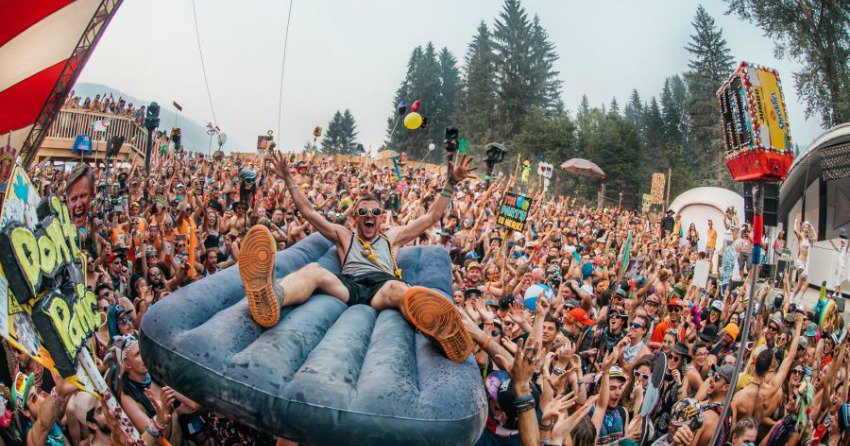 You can count on incredible visuals, lighting, sound and a great lineup year-after-year, as some of the biggest names in electronic music have made appearances at Shambhala.

“The production at Shambhala, which touts larger-than-life stages, climbable structures, state-of-the-art projection mapping and cutting-edge sound, is unlike anything else on the continent,” said DJ Mag’s write up on the festival.

In addition, the site boasts a safe space for their guests and a world-class harm reduction program to ensure festival-goers leave the grounds safely at the end of the weekend.

This year’s Shambhala Music Festival takes place from Aug. 9-12 and there’s a limited amount of tickets, which you can buy through this link.