(Update: April 9, 2021 @ 4 pm): The Saanich Police have provided an update on the search for a man whose dog mauled another dog at Mount Douglas Park.

Police are not expected to share any further details about the ongoing investigation.

Police are looking for the owner of a dog that killed a small dog at a park in the Greater Victoria area this week.

According to the Saanich Police, animal control is investigating after the dog in question bit a human and then attacked a small dog at Mount Douglas Park on Tuesday evening. 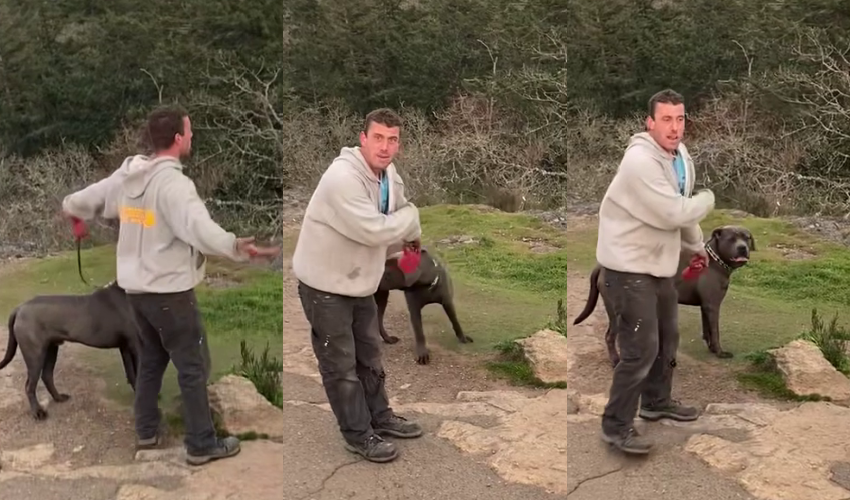 The incident occurred at about 7:15 pm, near the summit.

Police said that the small dog was on a leash, and the other larger dog was off-leash and not under the control of the owner.

The small dog, which suffered serious injuries, was rushed to a veterinary hospital but had to be put down. The owner of the small dog was also bitten and sustained minor injuries.

Police have released photos of the owner and his dog in hopes of identifying him.

Anyone with information is asked to come forward. To contact Animal Control Officers, please call the non-emergency police line at 250-475-4321.

Dogs must be kept on a leash or under effective control at all times in any public place in Saanich.