(UPDATE: Aug. 19 @ 10:45 am) - After the devastating news that one of the wolves missing from the Greater Vancouver Zoo was found dead on Thursday, the zoo had some happier news to share today.

"We are extremely happy and relieved to announce this morning that one-year-old wolf Tempest has been found safe and is now back with her family putting an end to a 72-hour search and rescue operation," said a statement from the zoo.

Tempest was found near the Greater Vancouver Zoo property and has since been returned to her wolf pack. 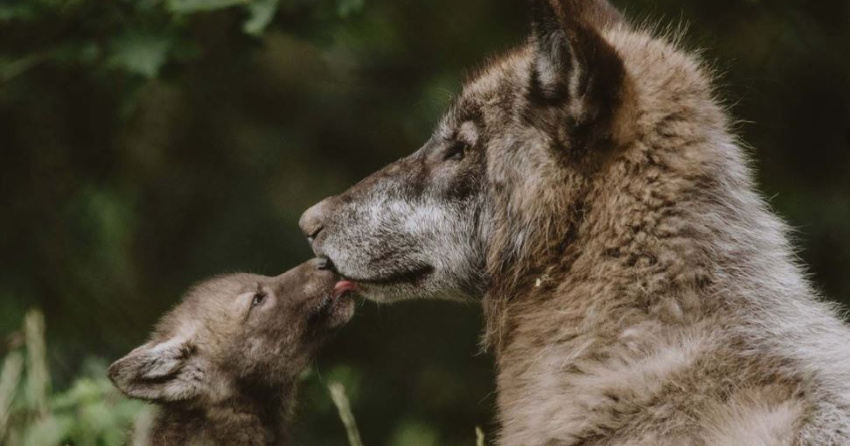 "We are so grateful for this positive outcome for Tempest but are still processing the loss of Chia," the zoo's statement added.

Chia, a three-year-old female wolf was found dead on the side of 264 Street in Aldergrove on Thursday.

The zoo has been closed the incident happened early Tuesday, but it will reopen to the public on Saturday.

Police continue to investigate the cause of the wolves' escape.

On Thursday, the zoo's deputy general manager, Menita Prasad, saidthat the perimeter fence and grey wolf enclosure were deliberately compromised, which allowed the animals to get loose.

(UPDATE: Aug. 18 @ 3:25 pm) - One of the wolves that escaped its enclosure at the Greater Vancouver Zoo this week has been found dead on a roadside, and a second wolf is still missing, the zoo's deputy general manager said Thursday.

Menita Prasad said both the zoo's perimeter fence and the grey wolf enclosure were deliberately "compromised" early Tuesday, allowing the zoo's nine adult wolves to escape while five cubs stayed inside the enclosure.

All but two of the adults were contained within the zoo's property, she said.

The zoo in Aldergrove, BC, has been shut for three days as workers and conservation officers searched for the wolves, while Langley RCMP investigate the incident as a suspected case of unlawful entry and vandalism. 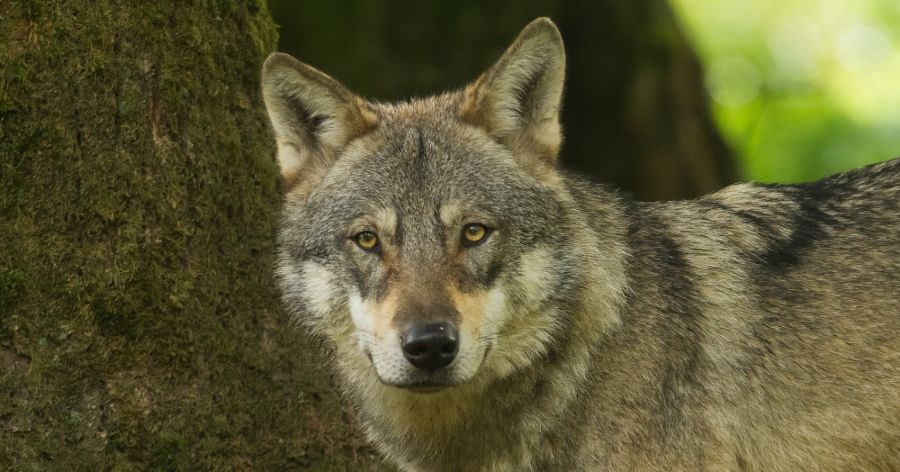 The fences had been cut, Prasad said. An earlier statement from the zoo said the escape was "suspicious, and believed to be due to malicious intent."

Searchers were "heartbroken" to find a three-year-old female wolf, Chia, dead by the side of 264 Street in Aldergrove on Thursday morning, Prasad told a press conference through tears.

It's presumed Chia was hit by a car, she said.

A one-year-old female wolf named Tempest is still missing and believed to be in the vicinity of the zoo, Prasad said, adding that the animal, which was born at the facility, has a slim chance of surviving in the wild.

Prasad described Tempest as a "shy wolf" who poses no threat to public safety, though she said she could not say what the wolf might do if a person approached her. She urged anyone who sees the animal not to approach her and instead call authorities to report the location.

The wolf's prime motivation would be to get back to her family, she said.

"As a result of this senseless act, our wolf pack has lost two family members," Prasad said. "We watched these wolves grow up. We consider the animals at the zoo a part of our family."

She said the "search and rescue operation" would continue and is asking for the public's help "to reunite Tempest with her family.”

"She is a small wolf with grey brown puppy fur and white markings on her muzzle and her brow," Prasad said.

Anyone who spots Tempest is asked contact the Greater Vancouver Zoo, Langley RCMP or the BC Conservation Officer Service by calling 1-877-952-7277.

The zoo, which is about 55 kilometres outside Vancouver, is set to reopen on Saturday, Prasad said.

According to the GVZ, a number of wolves were found outside their enclosure this morning and it’s believed to be a result of “malicious intent.”

“Most wolves are back in the care of our animal health and welfare team,” explained a recent post from the GVZ.

“Staff continue to actively search for a small number of remaining wolves unaccounted for.”

Police are investigating what appears to be unlawful entry and vandalism in relation to the wolves’ escape, the post added.

It’s unknown how many wolves initially escaped from the enclosure, but the GVZ has nine adult grey wolves and six cubs total.

Zoo officials say there is no danger to the public and anyone who sees a wolf in the area around the GVZ in Langley Township is urged to contact one of the following numbers:

The GVZ announced this morning that it was closed today due to the incident.