A northern BC man is still trying to come to grips with his recent significant lottery win, but already knows the impact it will have for his family.

“I am speechless and overwhelmed,” said William Boutilier. “This win makes life financially less stressful and will set my boys up for the future.” 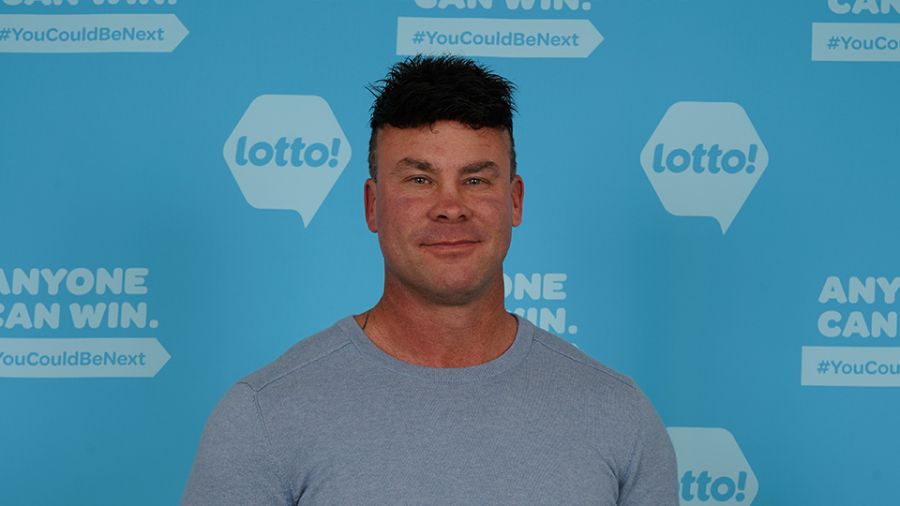 Boutilier won a $500,000 Extra prize from the Nov. 18 Lotto Max draw and it was a joke at work that made him check his ticket on the BCLC app.

“A coworker mentioned someone may not show up at work because someone won in Fort St. John,” he recalled of the moment that sent him to his phone to see if he was the lucky winner.

Sure enough, the winner was Boutilier, who lives in nearby Charlie Lake. He bought and validated the winning ticket at the Q Mart on 100 Avenue in Fort St. John.

While saving a large portion of the winnings for his sons is priority number one for Boutilier, he also plans on celebrating the windfall with the rest of his family.