Stranger attempts to abduct child from bedroom in Abbotsford

Police say a child was nearly taken from their bed by a stranger last night in Abbotsford. 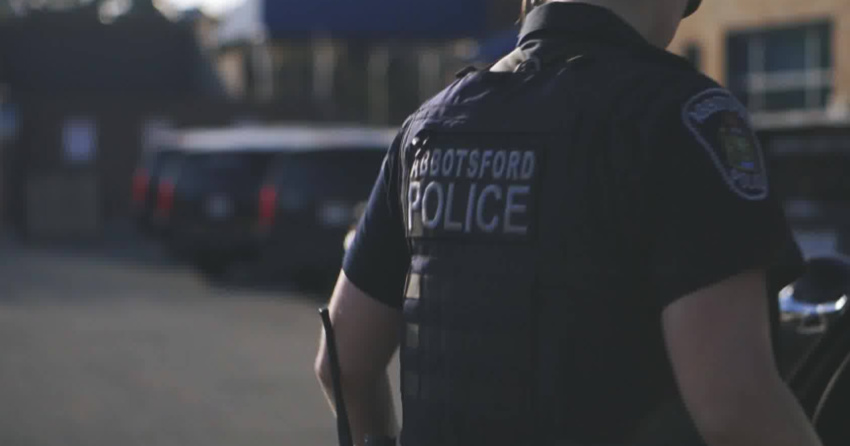 At 8:54 pm, the Abbotsford Police responded to a possible child abduction attempt at a residence in the 2700 block of Maple Street.

It was reported that an unknown man broke into the home and attempted to pull a child out of a ground floor bedroom window.

The child broke free and did not receive any injuries.

“The AbbyPD is releasing this preliminary information to the public as a precaution and to remind citizens to lock their doors and windows and to report any suspicious activity,” said police.

The Major Crime Unit Detectives are seeking witnesses and surveillance or dashcam footage from those who may be able to assist. If you have any information please call the Abbotsford Police Department at 604-859-5225