Suspected impaired driver attempts to flee from road check, only to drive through again

A suspected impaired driver tried to flee a road check in the Ladysmith area, only to find himself right back at the same location.

BC RCMP Traffic Services said that the driver came through a road check near the Vancouver Island community, and failed to stop for the officer when asked to pull over. 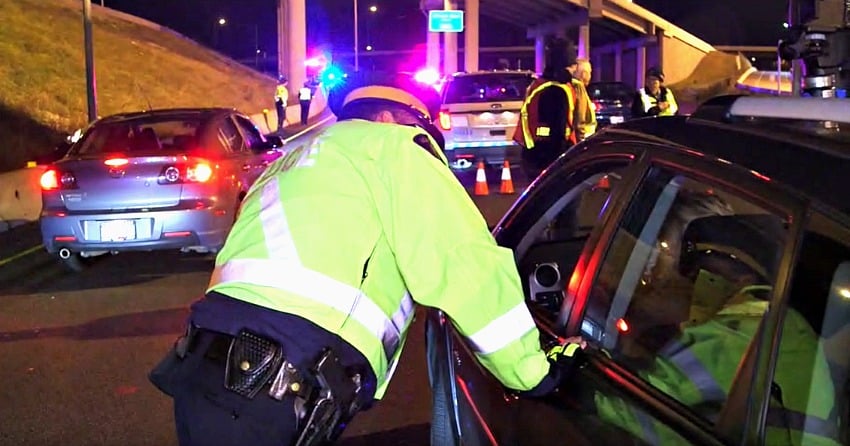 “For reasons that can only be attributed to the driver’s impairment, he came through the road check a second time, stopping long enough to hand his driver’s licence to the officer before fleeing again,” the RCMP said.

“Rather than put the public at risk by pursuing the individual, the officer used the power of his pen to complete a High Risk Driver Report to RoadSafetyBC.”

A few days later, the officer attended the driver’s home and served him with numerous violation tickets and a four-month driving prohibition to remind him of his poor behaviour.

“Police recommend following directions at a road check but, if you choose not to, the consequences may be worse than if you had,” traffic services added.

If you suspect you are following an impaired driver, call 9-1-1 – you may save a life.