British Columbia’s minister of mental health and addictions said a suspected overdose death of a 12-year-old girl from Vancouver Island is driving the government “to do more and do better.”

But Sheila Malcolmson said she needs to learn more details about the case of Allayah Thomas, who went by Ally and died April 14, before commenting specifically on what the government can do. 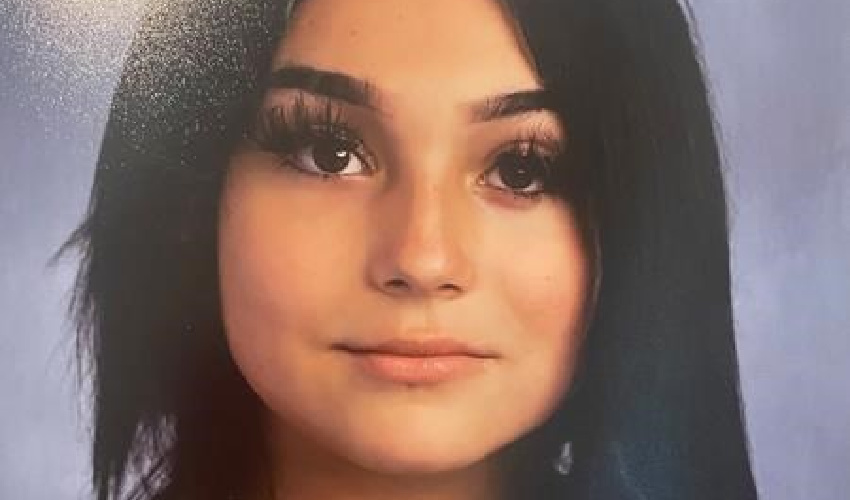 Malcolmson made the comment during a news conference to announce the new Foundry BC app, a free portal for people ages 12 to 24 to access counselling, primary care and peer support.

“This is a terrible story that just re-strengthens our commitment as a government to build the kind of addictions and mental health-care system that anybody can access,” Malcolmson said.

The family tried to get her support but was only given a list of counsellors, an avenue Ally wasn’t willing to take, Londono said.

She said the family was told by government staff that Ally was too young to qualify for rehab because she was under 14.

“It was extremely frustrating, there was nothing we could do,” Londono said in an interview on Friday from Saanich, B.C.

“Ally was frustrated, too. She was crying for help but she didn’t get the help she needed.”

The Children’s Ministry said in a statement that it cannot comment publicly or confirm ministry involvement with any individual or family for legal reasons.

However, it said there are a number of treatment options available, including 25 youth treatment beds on Vancouver Island, walk-in treatment at hospitals or urgent primary care centres and community-based services.

The ministry said age requirements for support can be waived, a message echoed by Malcolmson.

“If anybody needs access to life-saving support, age is not a barrier,” Malcolmson said.

Londono said that wasn’t offered to the family.

Ally is believed to be the youngest victim of British Columbia’s overdose crisis since it was declared a public health emergency in 2016. More than 7,000 people have died from toxic drugs since then.

The death rate had begun to ebb in 2019 until officials said the isolation of the COVID-19 pandemic and disruption of illicit drug supply chains made 2020 the deadliest year on record.

Youth overdose deaths have tended to rise and fall in line with overall deaths. Since 2016, those under 19 have comprised a steady one or two per cent of total illicit overdose deaths in B.C.

The BC Coroners Service said it’s still investigating the cause of Ally’s death. The youngest confirmed fatality in the crisis was a 13-year-old who died in 2017.

Londono said she was told that preliminary evidence suggested a fentanyl overdose but that a full report would take months.

Londono said she wants to encourage people not to be scared or embarrassed to talk openly about addiction.

The government proposed amendments to the Mental Health Act last summer that could have forced youth under 19 into treatment for up to one week after an overdose. The bill was defeated after Indigenous and civil liberties groups raised alarms about a lack of consultation.

Halford said the NDP used the failed bill as an example to justify an election call last fall, but the government has yet to reintroduce the bill or anything similar.

“There is just no more time to wait,” Halford said in a statement.

Malcolmson said the government is working “as hard as we can” to build a system of care that offers a variety of different supports.

She said she sees a role for involuntary admission in treatment, but the government also heard “quite strongly” from advocates for a broader system of voluntary treatment that would ensure a recovery system is available to youth after they stabilize from an overdose.

Those “complex conversations” will continue as the government expands mental health supports for youth, she said.

Other efforts include doubling the number of youth treatment beds in the province, which she said will be open to all ages, and expanding the ways youth can access support.

“There’s much for us to do, but we are continuing to build that system and will continue to be informed by the families and peers and young people for whom that system should be built,” Malcolmson said.