The 10 closest National Parks to Kelowna

The winter solstice is behind us and 2020 is just around the corner, which means it's a good time to start planning those spring and summer adventures.

Although entry to the country's National Parks isn't free for everyone like it was in 2017, it's still free for kids and well worth the money for the rest of the family.

To help you get started on planning those summer 2020 adventure, we've compiled a list of the 10 closest National Parks to Kelowna with a little bio about each.

Fun fact: There are 46 National Parks across our great nation, with seven in British Columbia and another five in Alberta.

(They're listed in order of distance from Kelowna) 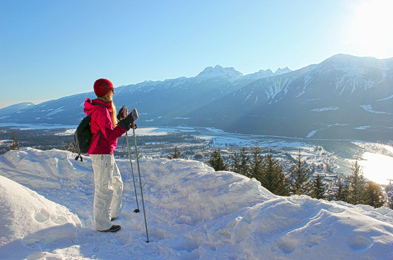 The closest national park to Kelowna is Mount Revelstoke. It’s one of the smaller National Parks, but it features a rainforest of 1,000 old cedars and spectacular mountains. 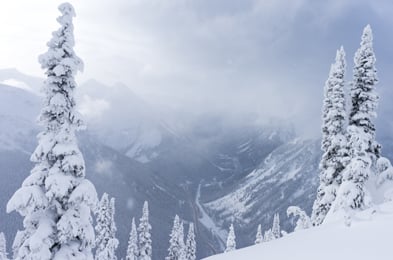 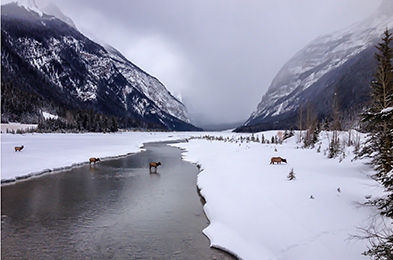 Yoho National Park is the closest of three parks that create a UNESCO World Heritage Site along the B.C. - Alberta border. This smaller park is known for its vertical rock walls, waterfalls and dizzying peaks. 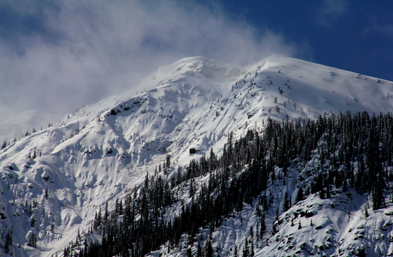 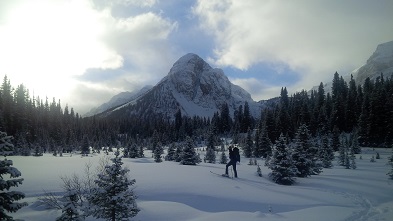 Maybe the best known National Park is also the country’s first. Founded in 1885, the third member of the UNESCO World Heritage Site is one of the world’s premier destinations, spanning 6,641 square kilometres across the B.C. - Alberta border. 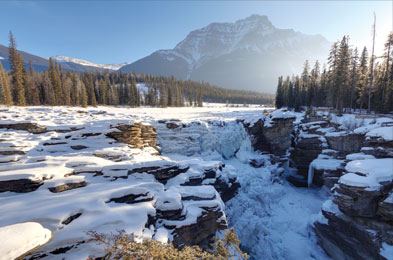 Parks Canada calls Jasper the “gentle giant of the Rockies.” Nearly all of the park is protected wilderness, but you’ll still find trail networks and wildlife all over this 11,000 square km park. 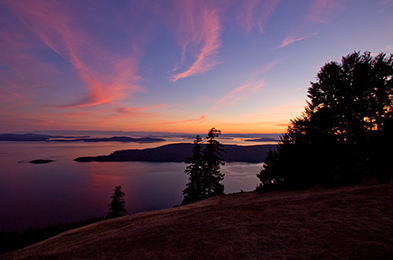 The first trip that you’ll need something other than a car to access. To get to the Gulf Islands you’ll need to catch a pair of ferries, but the smallest (and newest) of B.C.’s National Parks makes for the perfect quiet getaway.

Driving distance from Kelowna: 6 hours and 30 minutes (not including ferry waits) 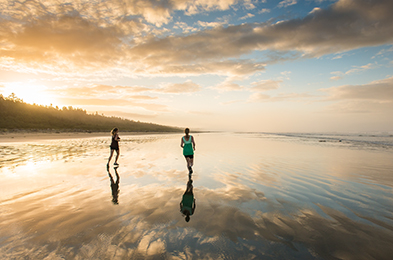 Located on the west coast of Vancouver Island, Pacific Rim National Park Reserve is the perfect place to catch an epic ocean sunset. It’s also part of the West Coast Trail, so if you’re looking to do week long hiking trip this summer you’ll want to make the trek out west to Pacific Rim.

Driving distance from Kelowna: 9 hours and 10 minutes (not including ferry waits) 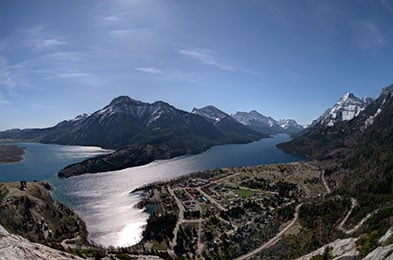 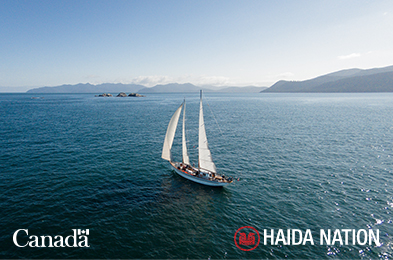 This is the furthest trek of any B.C. National Park by a long mile. To get to the remote spot, on the southern tip of Haida Gwaii, you need to get to Prince Rupert and take a seven-hour ferry, and then you'll have another couple hours by boat or plane ahead of you. However, the old growth forests, ocean, wildlife and world-renowned examples of Haida art and architecture make the trip well worth it.

Driving distance from Kelowna: 15 hours to Prince Rupert, 7 hours via ferry to Gwaii Haanas and then 1-3 hours by boat or plane.