The Royal BC Museum will close this September, new $789M facility to be built

BC Premier John Horgan and tourism minister Carole Jones made a “mammoth” announcement today about the Royal BC Museum.

The Province has committed almost $789 million to building a brand new Royal BC Museum, expected to open in 2030. 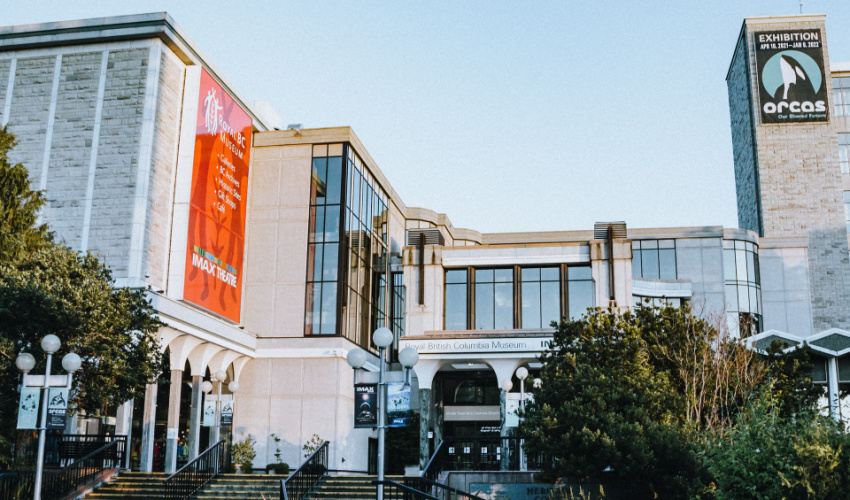 After adding the $200 million archives collection building coming to Colwood, the investment is over $1 billion.

The new facility will be built in the exact same location, but will be a state of the art, accessible and seismically safe building.

Melanie Mark, Tourism Minister, said the building will be built with Clean BC principles in mind.

Horgan said the building needs to be brought into the 21st century, and needs to be made safer in order to protect artifacts from BC’s diverse history.

“For decades, people from British Columbia and around the globe have come to the Royal BC Museum to learn about our special corner of the world. For just as long, the stories told here have failed to accurately reflect our colonial history or include everyone, and priceless collections are now being put at risk in an aging building,” said Premier John Horgan.

“That’s why today, we are making this historic investment to build a safer, more inclusive and accessible modern building. Once complete, the new museum will be a flagship destination for tourism and a place where generations to come will learn about the richness and diversity of BC’s history.”

In 2021, the museum announced that they would close the Becoming BC and First Peoples exhibits in a decolonization effort.

The action was in response to the call to action from Indigenous leaders to increase cultural safety, and to “ensure the museum is a welcome place for everyone.”

The new museum will be one of the first government projects of this size that partners with local First Nations on the project team.

“If we’re going to tell our story we have to make sure that everyone is included in that story,” said Horgan during today’s announcement.

The museum will close its doors on Sept. 6, 2022. BC Archives services will not be disrupted and will remain open at the downtown site until it moves to its new permanent home at the collections and research building in 2025.

Imax Victoria, the museum’s gift shop and the food trucks located at the museum will stay open through early 2023.