A student at the University of British Columbia has discovered 17 new planets outside our solar system.

One of the planets found by Michelle Kunimoto, who is studying for her astronomy PhD, is in the habitable zone of its system – meaning it could have liquid water.

To find the planets, she used data gathered by NASA’s Kepler mission. 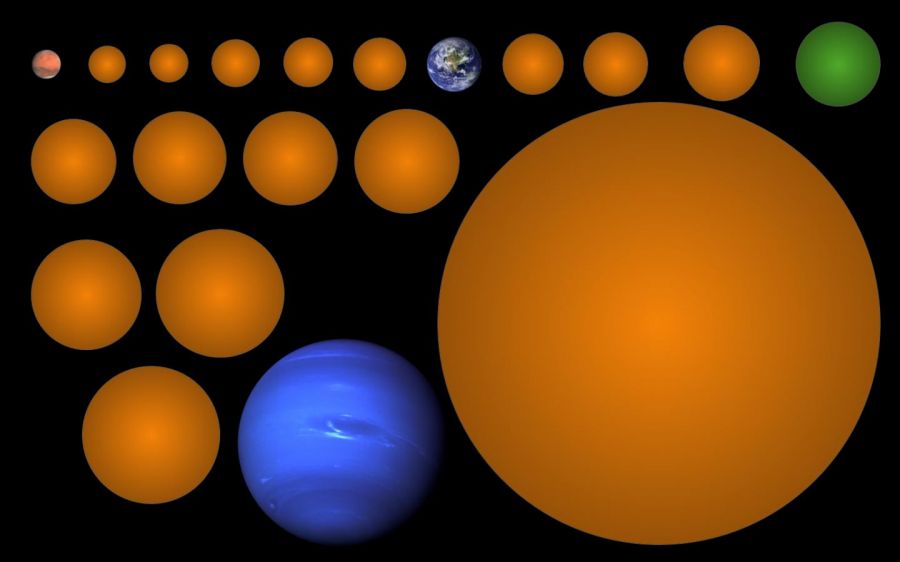 Her discoveries have been published in The Astronomical Journal.

The potentially habitable planet among her findings has been named KIC-7340288b.

It is about 50% larger than Earth.

"This planet is about a thousand light years away, so we're not getting there anytime soon," said Kunimoto. 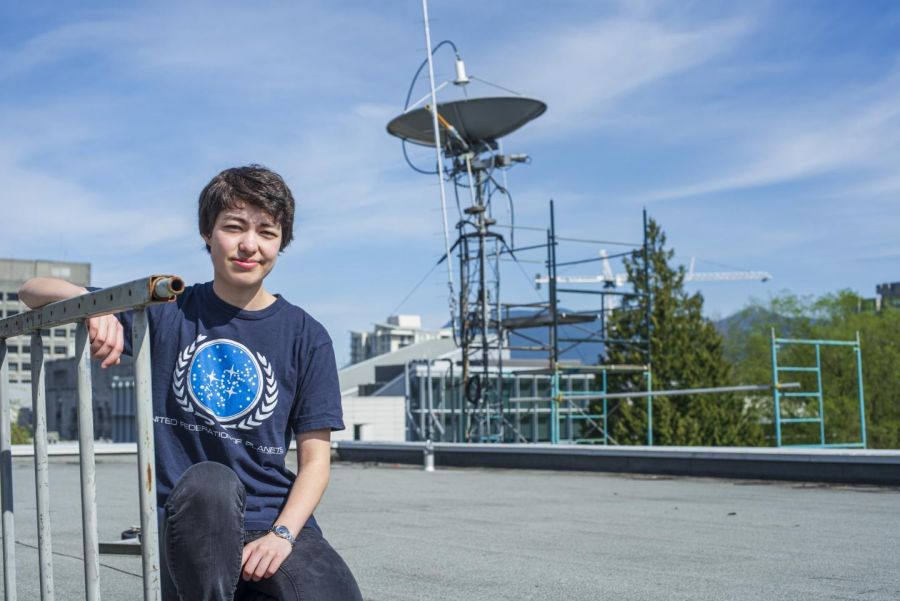 "But this is a really exciting find, since there have only been 15 small, confirmed planets in the habitable zone found in Kepler data so far."

A year on the planet lasts 142 and a half days, but it gets only about a third of the light we get from our sun on Earth.

The other planets range from two-thirds the size of Earth to eight times the size.

It’s not Kunimoto’s first batch of discoveries, either: while studying for her undergraduate degree, she found four planets.