The students who died in a bus crash on Vancouver Island over the weekend have been identified.

John Geerdes of Iowa City and Emma Machado of Winnipeg, both 18 years old, did not survive the crash.

Both had just begun their post-secondary education at the University of Victoria earlier this month and were en route to the Bamfield Marine Science Centre for a field trip. 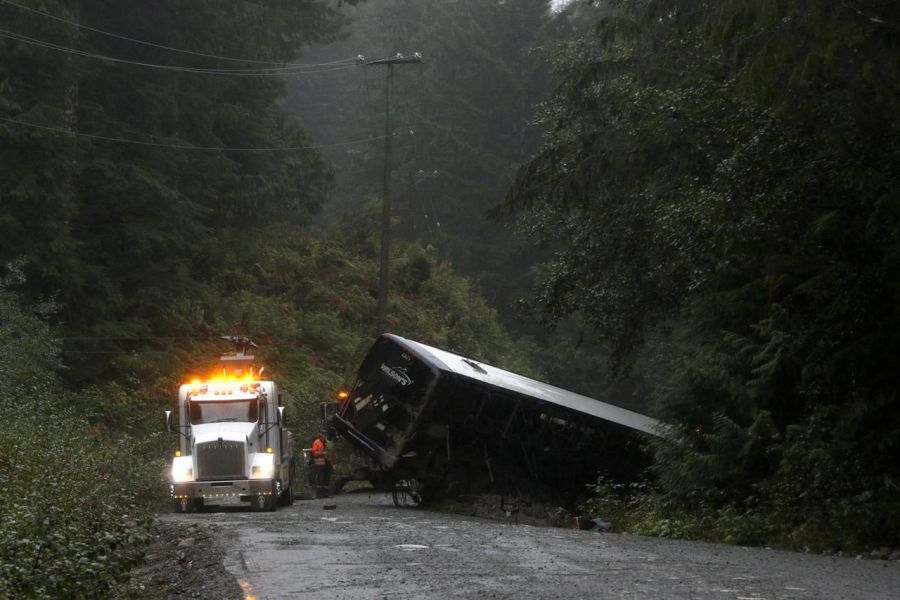 "He was very excited about studying at the university there," Geerdes high school principal, John Bacon, said about the young man on Monday.

Bacon emailed parents and students on Saturday after learning about the crash and a crisis team is at the school to provide counselling.

Geerdes has four siblings at the school of 1,600 students, where he played for the soccer team and is being fondly remember on a post made by the team’s Facebook page.

Bacon says the news has hit the school very hard, especially the soccer team that Geerdes played for last year.

"They spent a couple of hours with their coach just sharing stories and I think that really helped those guys,” he said. “"It’s just a huge loss for a lot of people."

Machado’s identity was confirmed by Robin Hicks, acting dean of the Faculty of Science at UVic, who talked about both students’ passion what they had come to Vancouver Island to study. 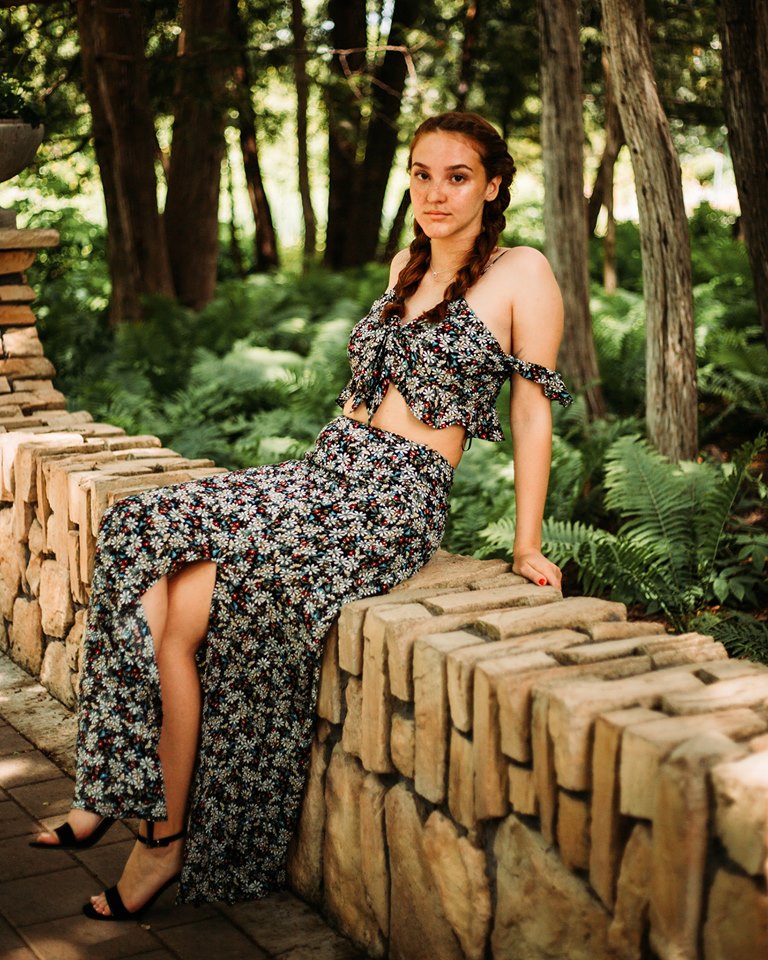 "Although they had just begun their academic studies at UVic, both of these students demonstrated a love of marine biology and a passion for the natural world," he said.

A University of Victoria spokeswoman said the field trip was one that had been taken annually for around two decades.

One student remained in hospital as of Monday and a community gathering is planned for today at the university.