Cheaters never win, especially when it comes to learning the rules of the road.

ICBC has released footage of several people caught on camera while cheating on their written driver’s test.

People can be seen sneaking glances at their phones and snapping photos of the test screen. 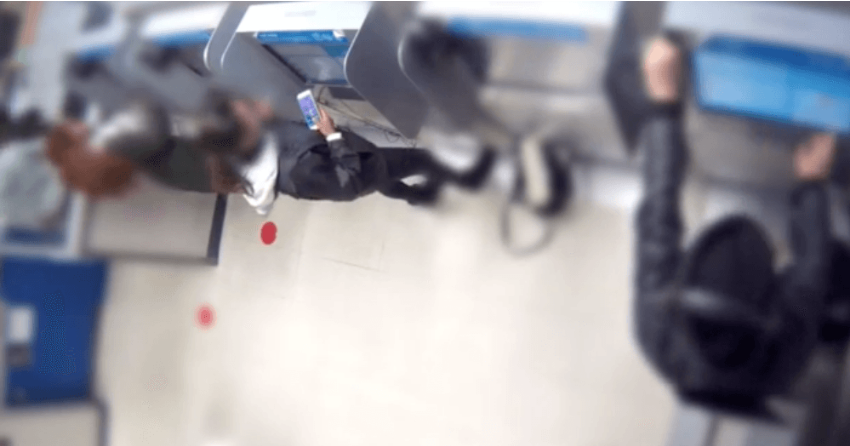 The footage was taken from ICBC locations in Langley and Surrey, however, spokesperson Joanna Linsangan says it’s not an isolated incident.

“It's not just in those two cities,” said Linsangan.

“Learning the rules of the road is serious business and we take strong measures to prevent cheating on written tests.”

Those measures include monitored cameras, randomized answer keys and training staff to be on the lookout for technology such as phones and Apple watches.

Those caught cheating must wait 30 days before re-writing the test, compared to just seven for those who simply fail the test.

Cheating also results in being flagged in ICBC's system, which results in the agency being on "high alert" during any future dealings.

There's also the large consequence of not properly learning how to drive.

“Put in the time and study. There are lots of resources on our website and a lot of questions are common sense, but it’s important to know the rules of the road,” says Linsangan.

“That’s how we prevent crashes.”