A Vancouver based mining firm has announced a massive business merger in the world of gold.

Newmont Mining Corporation and Vancouver-based Goldcorp Inc. have entered into a definitive agreement in which Newmont will acquire all of the outstanding common shares of Goldcorp in a stock-for-stock transaction valued at $10-billion USD. 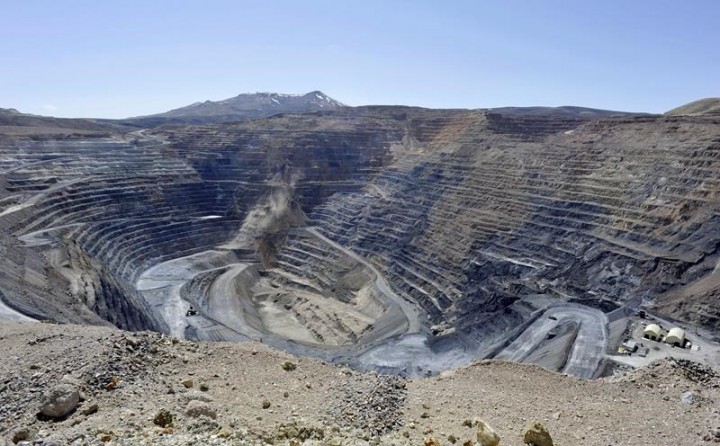 The Colorado-based Newmont will add Goldcorp’s seven mines in North and South America to its global operations of 12 operating mines to create a company expected to rival or top Barrick Gold as the world’s largest gold producer. 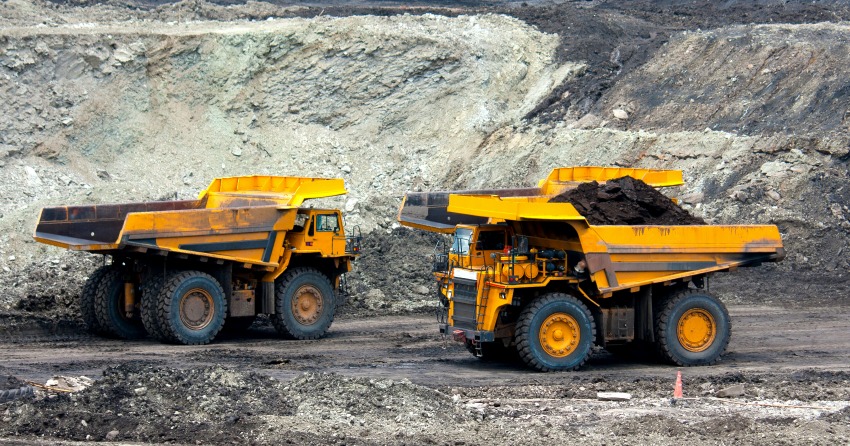 Newmont Goldcorp, as the new company will be called, said it will target annual production between six and seven million ounces after selling off more than a billion dollars worth of assets in the next two years. Goldcorp said Monday it produced 2.3 million ounces last year, while Newmont has forecasted between 4.9 million and 5.2 million ounces for 2018.

“The formation of Newmont Goldcorp ensures that Canada will continue to be a pillar of an industry-leading gold company,” said Goldcorp CEO David Garofalo.

The Vancouver office is expected to manage more ounces of gold production and oversee a workforce of more than 10,000, as well as Indigenous community relations and renewed exploration.

Here’s everything coming to Netflix Canada in March 2020

Cops hand out 49 tickets to Kelowna drivers in one afternoon

GoFundMe set up for family of freestyle skier Brayden Kuroda