Warrant valid in search of property over threats against sex worker: B.C. judge

A British Columbia Supreme Court judge has rejected an application by a defence lawyer to have a search warrant ruled invalid in the case of a man accused of uttering threats against a sex worker.

The warrant was issued in September 2017, allowing police to search the family property of Curtis Sagmoen on a rural road south of Salmon Arm. 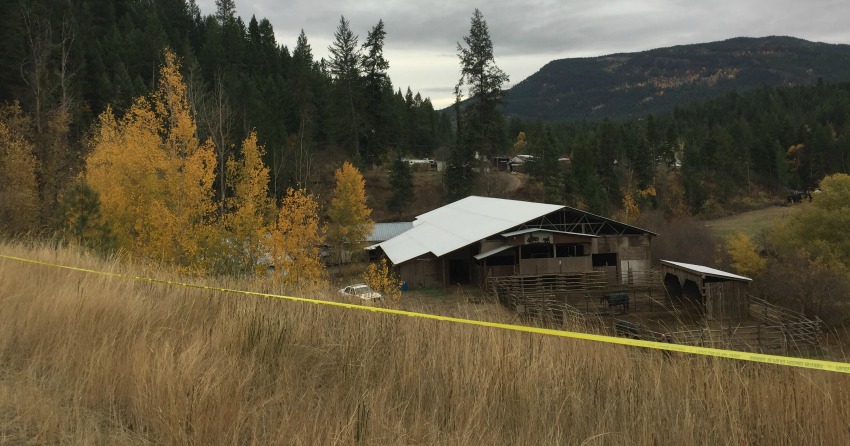 Justice Alison Beames ruled Monday that there was “ample evidence” for a court to agree to the search warrant.

Sagmoen is accused of five charges, including uttering threats and disguising his face with intent to commit a crime.

He pleaded not guilty to all charges in September at the start of the trial by judge alone.

A police search on the family farm uncovered the remains of 18-year-old Traci Genereaux.

At the time of the search, police said Genereaux’s death was suspicious but they have not released a cause of death.

No charges have been laid in the Genereaux case and police have not named a suspect.