Waterway Houseboats Ltd. and Vinco Holdings Ltd. have been awarded around $2 million after their property was damaged from an ill-designed bridge along Sicamous Creek.

The two plaintiffs sued the Province of BC, the District of Sicamous and the owners of the McLaughlin Bridge saying that the bridge was “improperly approved, designed and constructed and caused foreseeable physical damage and economic loss,” according to court documents.

Sicamous was included in the suit due to location of the property, and BC was included because they administer provincial laws and regulations as outlined in The Water Act and the Emergency Program Act.

Waterways, which is placed on the property of Vinco Holdings, argued that if the bridge had been properly rebuilt after an obstruction blocked the bridge in 1997 — which led to it being removed and replaced — Waterways property would not have been damaged by the 2012 flood. 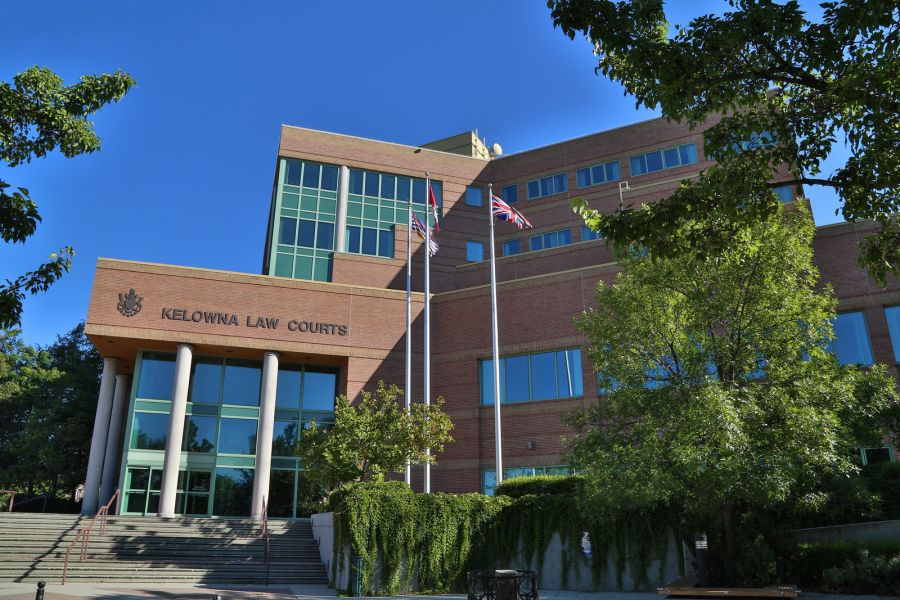 It outlined that a bridge may be altered without obtaining an approval or licence for the change if "the hydraulic capacity of the bridge is equivalent to the hydraulic capacity of the stream channel, or is capable of passing the 1 in 200 year maximum daily flow, and the height of the underside of the bridge is also adequate to provide free passage of flood debris and ice flows," stated the documents and section 44(1)(b)(iii) of The Water Act.

The Honourable Justice G.P. Weatherill made the decision on Tuesday in Kelowna to award Waterway and Vinco damages for economic loss, both from loss of earnings and damaged property. 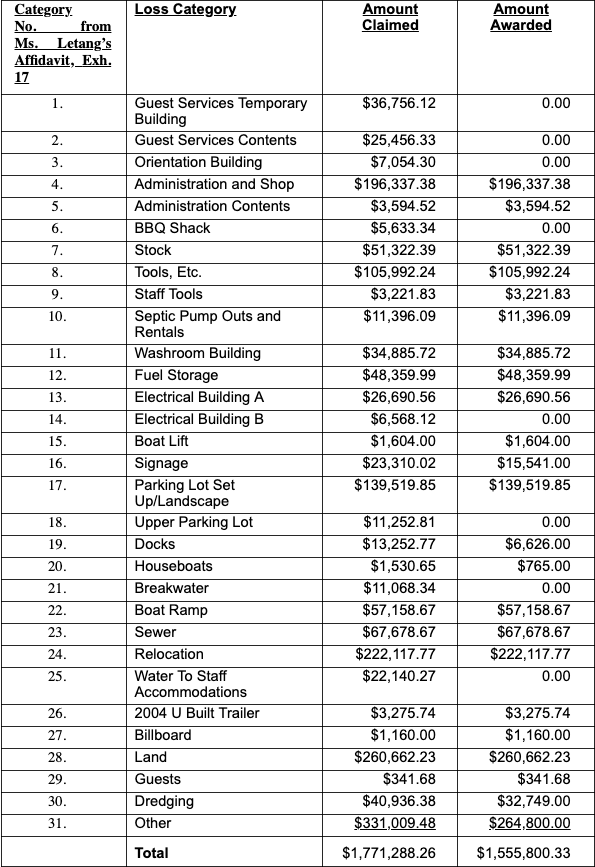 “The Individual Houseboat Owners are awarded damages for lost profits in the amount of $312,997.”

Vinco and Waterway’s reparations were reduced by 25% due to their own contributory negligence in the matter, as stated by the courts. 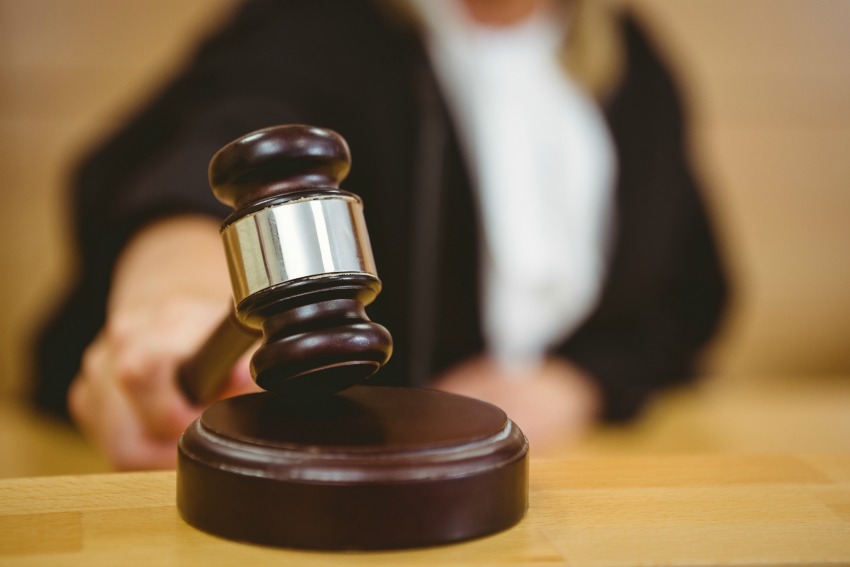 “I have found Waterway and Vinco are 25% at fault for locating their operations on the Vinco Property without taking into account the potential for a debris flood and without any flood mitigation measures being considered,” the document said.

Each defendant — the Province, the District and the McLaughlins — was ordered to pay $684,716 in reparations to the plaintiffs.

Paramedics fired after not bringing stretcher to patient, leaving him to crawl

BC announces 85 new cases of COVID-19, the highest daily increase since March

Missing BC toddler found after walking 5 km into the wilderness