UPDATE: Mounties drop investigation into claim woman was pushed off cliff by strangers

(Update @ 4 p.m. on June 12): Mounties on Vancouver Island are no longer looking for a group of women they said pushed a hiker off a 40ft cliff in May.

They added: "While we cannot provide further specifics, investigators have determined the incident did not occur as was originally reported and suspects are no longer being sought in relation to this matter."

When she looked over the cliff into the lake, she was shoved off the edge.

Fortunately for her, she was able to swim to the shore before getting medical attention for her injuries. 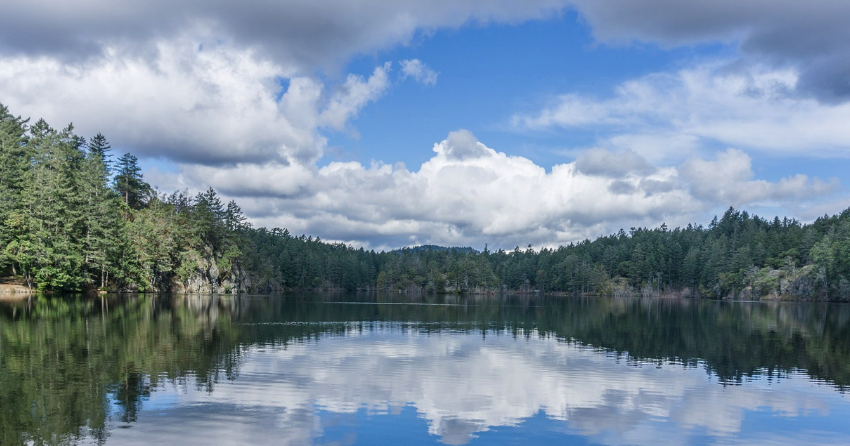 The three women she encountered are described as being white, aged between 20 and 30 and wearing bathing suits and sunglasses.

Two had brown hair and one was blonde, Mounties said.

An appeal has now been made for witnesses to the shocking incident, which occurred at about 3.30 p.m. on Sunday.

“There may have been witnesses in the area including a male who offered to help the victim,” police said.