What's being touted as the largest licensed cannabis production facility in the world is nearing the production stage in B.C.

The news comes after medicinal marijuana company Canopy Growth officially received a cultivation license for the first of its two massive cannabis production sites that will operate in the Lower Mainland.

The first site to receive a license is located in Aldergrove and will reportedly soon be home to the largest federally licensed cannabis site in the world. 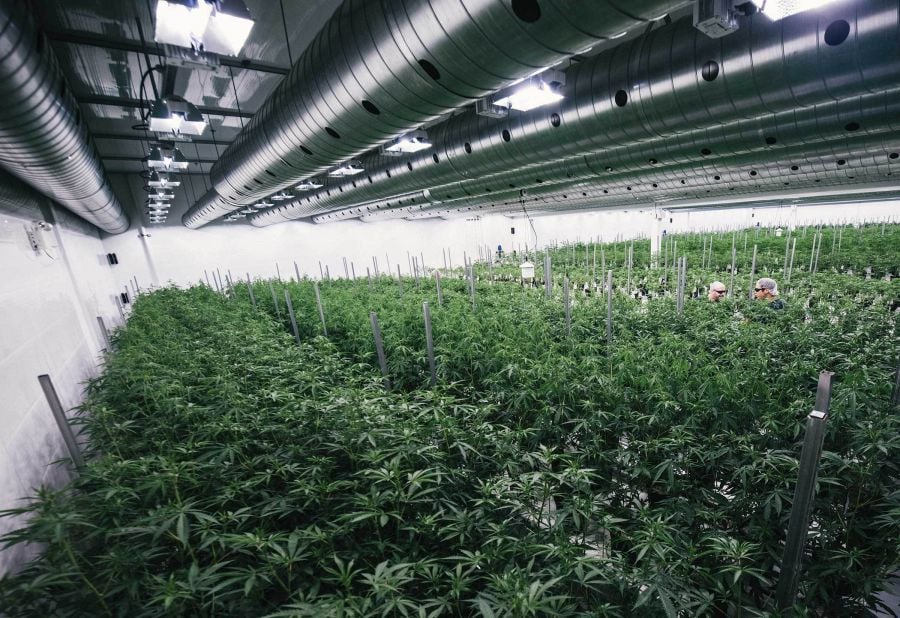 "The initial licensing covers over 400,000 sq. ft. of growing space, allowing vegetative growth so that the mature plants can be spread into the full 1.3 million sq. ft. in the coming months for flowering and ultimate harvest," read a company press release.

After months of site renovations, the facility received over 100,000 live cannabis clones flown from Ontario over the weekend. 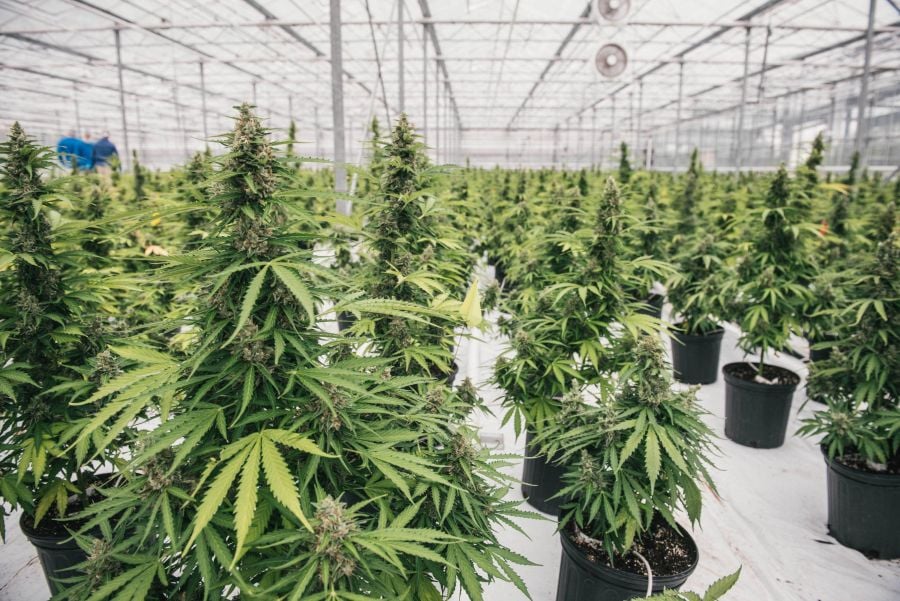 The company said the facility will help it meet “an unprecedented increase in demand in a few short months once legal adult-use markets commence.”

“Our team has made monumental and often historic progress in the retail landscape of every Canadian province to have announced its system to date,” said Canopy Growth President, Mark Zekulin.

“A cultivation license for our first BC Tweed site positions us to continue this trend as Canada’s… most reliable and most diversified producer and seller of high quality regulated cannabis.”

With the Aldergrove, BC site now into the production stage, BC Tweed’s focus will turn to its second BC site, a 1.7 million sq. ft. greenhouse, with work already well under way.

The company has said its now going to have over 5.6 million sq. ft. of growing space with this expansion.

“As proud native British Columbians and long-time horticulture producers we are excited to continue the proud tradition of BC bud on a national scale,” said Victor Krahn, who runs operations for BC Tweed.

“We’re going to take the Tweed brand to the next level on the West Coast and bring the best our province has to offer to the country and the world.”