The provincial government, not business, should be footing the bill for BC's new five-days sick-pay plan.

So says the Kelowna Chamber of Commerce and BC branch of the Canadian Federation of Independent Business.

Yesterday, Victoria made it official and announced that effective Jan. 1 all workers who fall under the Employment Standards Act, including part-time, temporary and casual employees, are entitled to five employer-paid sick days per year. 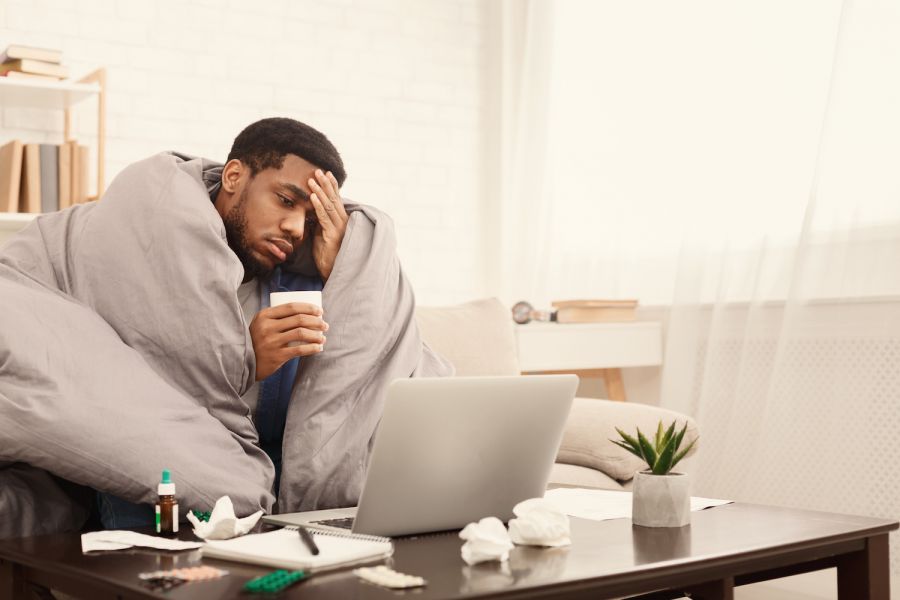 "(The provincial) decision is tone deaf to the realities small businesses are facing." said the federation's BC provincial affairs director Annie Dormuth.

"Many BC small businesses are still reeling from the pandemic and only 38% are back to making normal sales."

The provincial COVID program that covered $200 per day per worker of sick leave for employers that didn't have sick-pay plans expires on Dec. 31.

The federation is demanding the provincial government offset any costs associated with the new sick-days rule.

In other words, the government should be paying the sick benefits, not business. 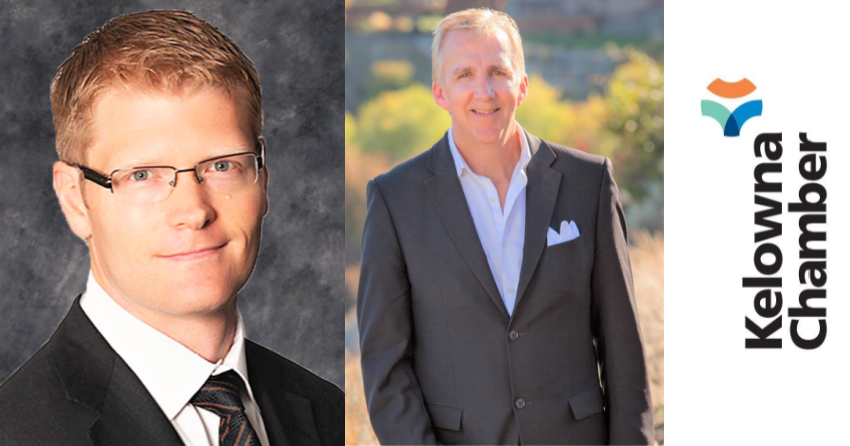 The Kelowna Chamber of Commerce echoes the sentiment.

"Given the current fragility of the economy, we had recently contacted the labour minister requesting that the government hold off implementing (the new sick-pay rules)," said chamber president Jeffrey Robinson, a civil litigator with Rush Ihas Hardwick Lawyers.

"Many businesses have been resilient through this pandemic, but very few are thriving. Our members are emotionally and financially exhausted. The added cost of the new permanent paid sick leave program adds to the cumulative impact of increased taxes and costs."

Both the chamber and the federation recognizes that employees must be safe, healthy and looked after.

But when it comes to the new mandated sick day pay, the two organizations feel the government, not business, should be offsetting the cost.

However, many smaller businesses don't have such programs and are the most likely to be hurt by having to cover the additional costs.

It's estimated about one million BC workers, many of they in low-paying jobs, don't have paid sick day coverage.

"Our concern is this will create additional challenges for some small businesses at a difficult time," said chamber executive director Dan Rogers.

"Many are still trying to recover from the pandemic and some, from recent flooding and supply-chain challengers."

The new sick-pay scheme comes at a time when small businesses are also grappling with a Jan. 1 increase in Canadian Pension Plan premiums, the introduction of the employer health tax, rising property taxes and costs associated with provincially mandated pandemic safety measures.

The federation says the average small business in BC is carrying almost $130,000 in COVID-related debt, it will take most small businesses around 21 months to fully recover from the negative impacts of the pandemic and, currently, 35% of small businesses in the province are losing money every day they are open.