The Okanagan has hit the big leagues when it comes to luxury real estate.

Sotheby's has had a real estate sales office in Kelowna for years.

And now Christie's is setting up shop in the Okanagan via Vancouver-based Faith Wilson Christie's International Real Estate. 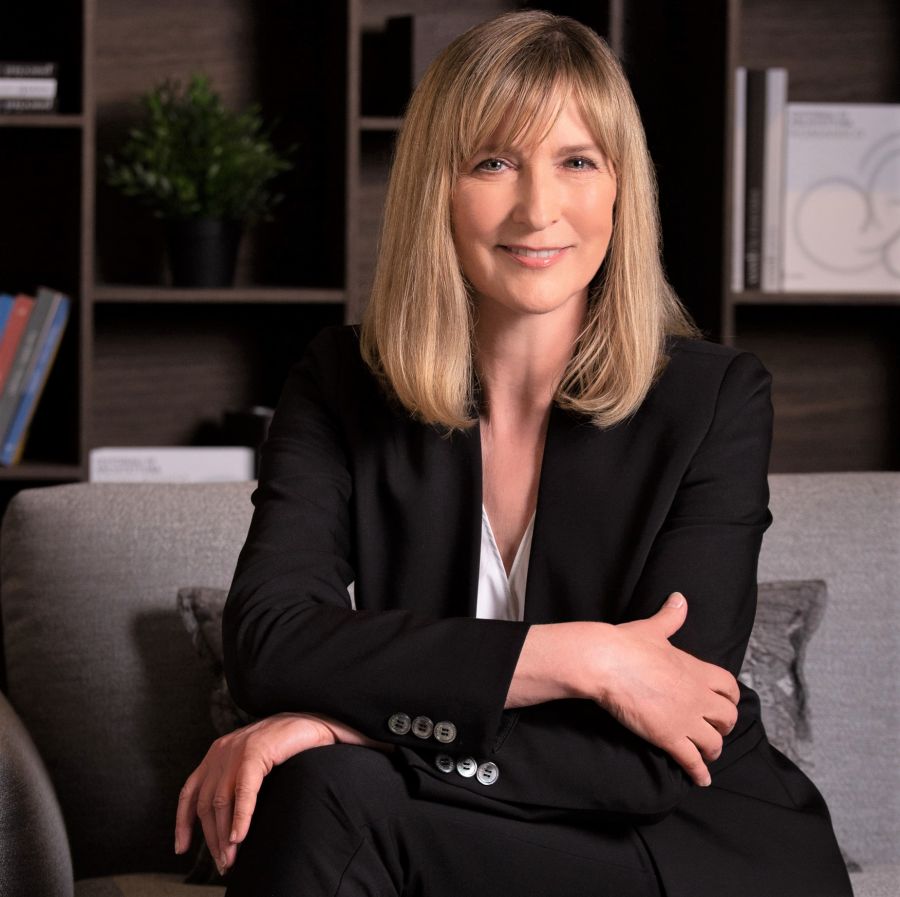 "In the past few years, the Okanagan has become known as a luxury real estate destination for people who want to live here full-time or buy their second, third or fourth home," said Wilson.

"Particularly Kelowna has reached a new level of recognition and prestige for its four seasons, recreational lifestyle where you can ski and golf and get out on the lake and visit wineries."

In fact, Christie's spotlights vineyards, orchards and lakes as the Okanagan's famous trifecta. 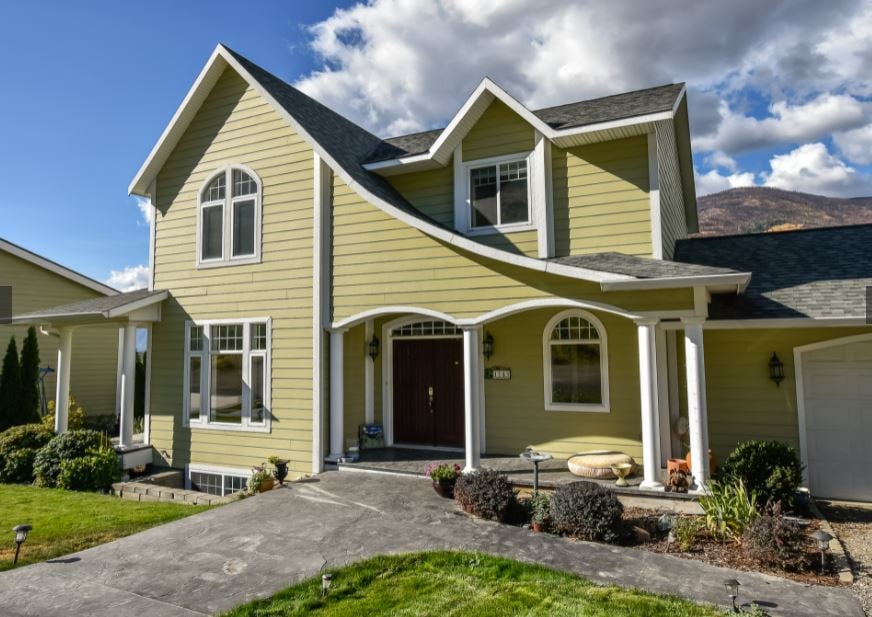 Faith Wilson's Vancouver-based real estate business is an affiliate of Christie's and the Okanagan venture is an extension of that.

"We're a local company, but also a global company because we market properties we have listed for sale internationally," said Wilson.

The firm already has two realtors based in Kelowna, Terese Cairns and Taylor McFadyen, and two more covering the South Okanagan -- Jeffrey Sefton and Audrey Zimmermann. 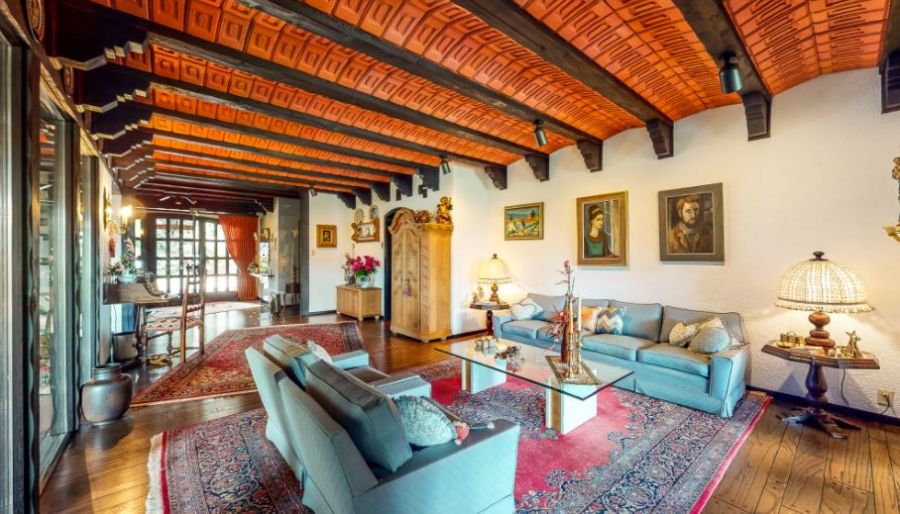 Sefton recently sold a 7,300-square-foot post-and-beam home in Okanagan Falls, and the 185 acres that goes with it, for $3.2 million.

Sefton and Zimmermann have the Seven Stones Winery in Cawston listed for sale for $8.7 million.

And Cairns has the 306-acre Thomson Flats property in Kelowna's Upper Mission listed for sale, but the asking price is available only on request to people making serious inquiries. 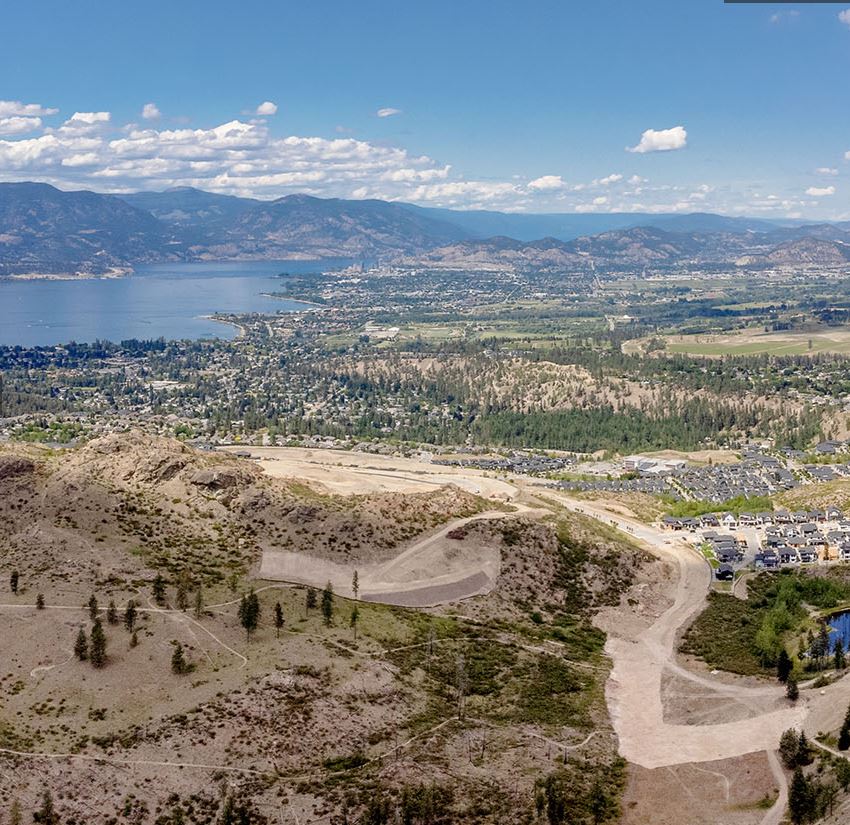 While many of Christie's listings fit the multi-million, luxury expectation, the firm also represents some average-priced homes and condominiums.

"Luxury isn't a price point, but a service. And we treat all our clients with the same respect and marketing of their property."

While Wilson has spent most of her 30 years in real estate in Vancouver, she has ties to Kelowna.

Her parents and brother live here and she graduated from George Pringle Secondary School in West Kelowna.

"Setting up in Kelowna feels like I'm coming home," she said.

"I think we'll make a nice addition to the community."