A new Canada-wide rent report pegs Kelowna as the eighth most expensive market for renters in the country.

According to PadMapper’s latest rental data, Kelowna remains more expensive for renters than several other popular Canadian cities such as Calgary, Edmonton and Ottawa. 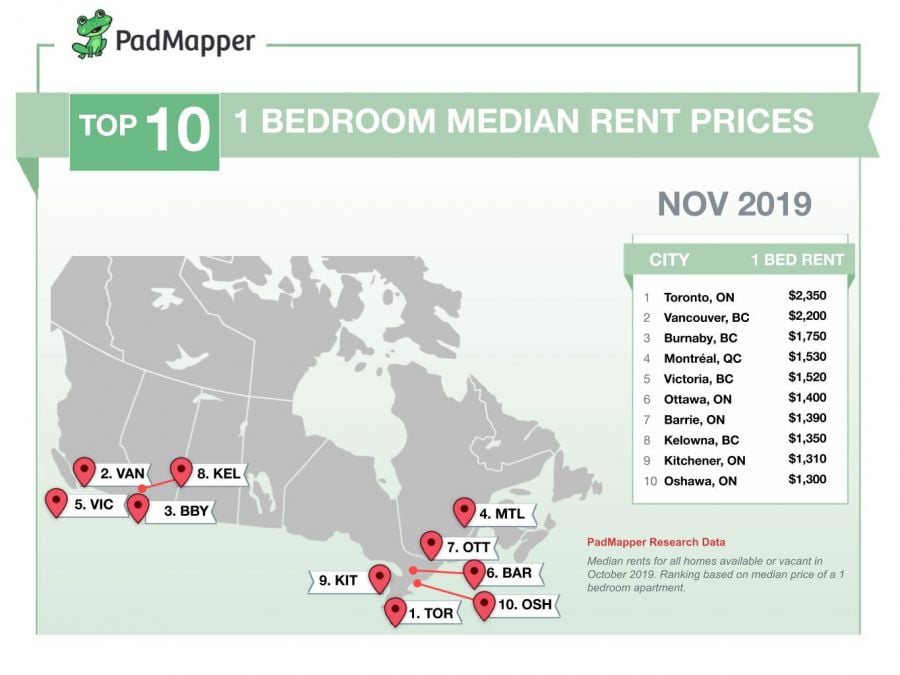 Month over month, Kelowna experienced a small 0.7% uptick in the rental price of one bedroom units and a 1.9% jump in the price of two bedroom units compared to October.

Across the rest of the country, PadMapper reports that a total of 18 cities saw an upward trend in month over month rental prices, while five cities saw a drop in the average cost of rent. 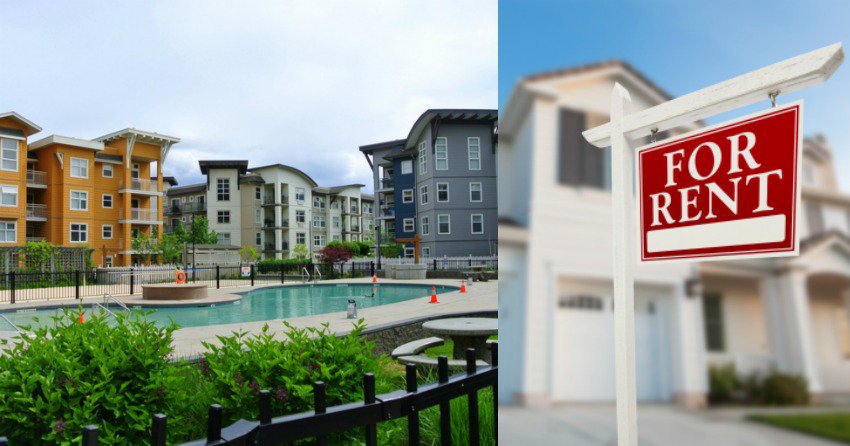 Even with the large increase in the price of one bedroom units over the past 12 months, Kelowna remains the cheapest of the four B.C. cities sitting in the top 10.

After being passed by Toronto, Vancouver is currently the second most expensive city for renters in Canada, with Burnaby sitting third and Victoria not far behind in fifth place.

Abbotsford, where the average price of a one bedroom unit is $1,000 sits in 18th and is the only other city in B.C. to make the 25 Canadian cities on the list.