Kelowna house prices likely to bottom out in the spring

It's not news that Kelowna house prices are on the decline because of jacked up mortgage interest rates, skyrocketing inflation and a major bout of consumer uncertainty.

What would be news is if anyone knew how far and how long the tumble will be.

Since no one has a crystal ball, all we have right now are predictions, forecasts, prognostications and downright guesses.

"Does this mean this is the bottom?" asked ReMax Kelowna realtor Colin Krieg while discussing the drop in Kelowna house prices.

"It's too soon to say. But, my gut feeling tells me that we won't know until spring." 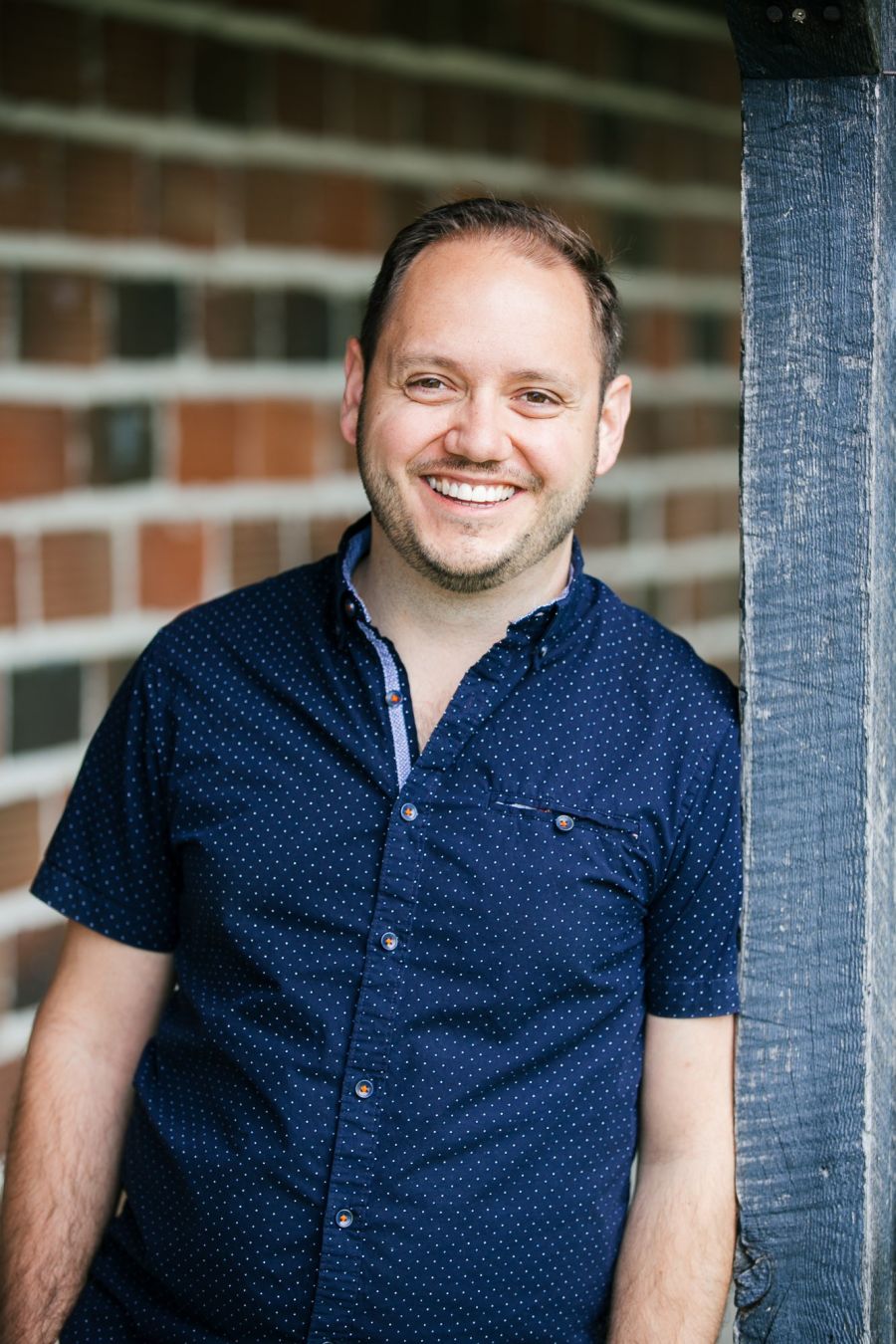 So, that could mean five or more months of slipping prices.

Other experts have said the same and some have estimated that, in total, Kelowna prices will dive 20%. 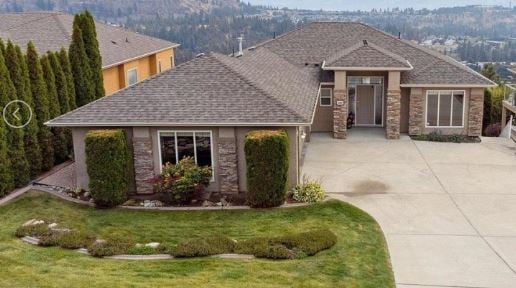 While a 20% devaluation sounds dramatic, house prices in Kelowna are still above where they were a year ago.

So, Kelowna's housing market is still historically expensive and many people still can't afford to buy.

We're bringing all this up again because the Association of Interior Realtors just released trend-indicating statistics for October.

Sales in Kelowna are half of what they were a year ago, with 126 single-family homes, 45 townhouses and and 94 condominiums selling in the month. 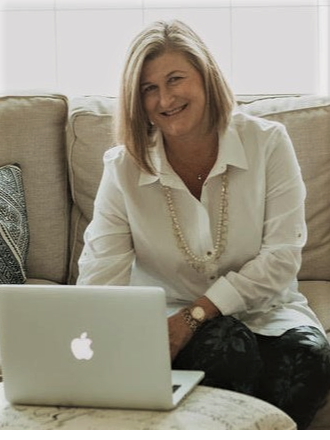 Association of Interior Realtors president Lyndi Cruickshank is putting a positive spin on the slowdown in sales and drop in prices.

"Unlike the last two years or so where we saw buyers' and sellers' expectations drastically unaligned from each other, a shift from the frenzy earlier this year coupled with winter seasonal slowdown is bringing some equilibrium to the market amid rising interest rates," she said.

"Motivated buyers' and sellers' expectations are able to come closer together, resulting in a much more positive home buying and selling experience."