Kelowna house prices up a dizzying 31%

Whichever way you slice it or dice it, Kelowna housing is mind-bogglingly pricey.

Therefore, unaffordable for many.

Generally, it's the benchmark selling price of a single-family home that's bandied about as the barometer of the city's costliness.

But a new Century 21 survey looks at it a different way. 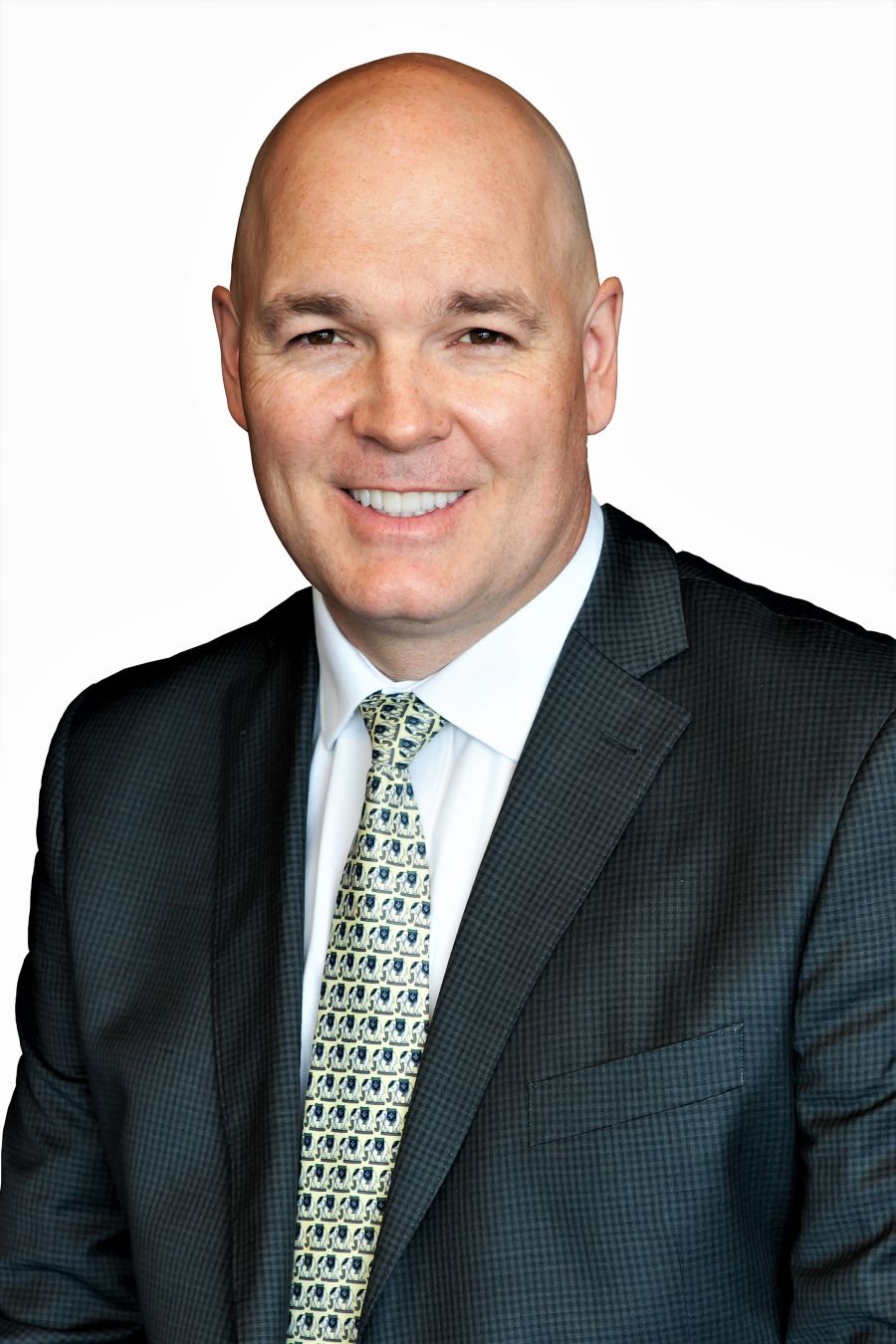 "It makes perfect sense to me that home prices are going up quickly in Kelowna," said Dean Desrosiers, a realtor with Century 21 Assurance Realty in Kelowna and a director with the Interior Association of Realtors.

"Kelowna is a desirable place to be. We have a shortage of homes for sale and a lot of people moving here with money from more expensive markets like Vancouver and Toronto who are willing and able to pay higher prices."

And that's what's pricing many locals out of the market.

"It's so robust here," said Desrosiers.

"It's an exciting time, but also a challenging time to live here. The market figures itself out. A lot of people are buying here. If it was unaffordable, people would stop buying." 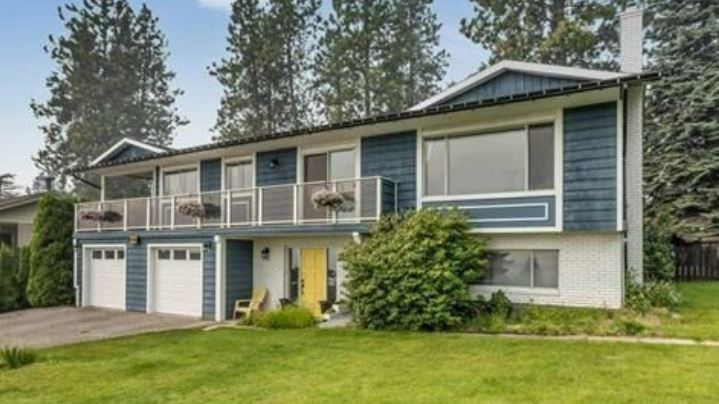 "Money is inexpensive, you can get a mortgage at an incredibly low rate," he said.

"Or make the rent comparison. If the $1,600 to $1,800 a month rent you'd pay on a two-bedroom apartment is the same amount of monthly mortgage you'd pay if you bought a $350,000 two-bedroom condominium, then it's affordable."

Yes, there are some two-bedroom condos out there for sale for $350,000, but they tend to be older and in need of a renovation and are few and far between.

The Century 21 survey puts the average condo in Kelowna at $411 per square foot (which is more than a single-family home), up 23% from the $334 it was at last year.

That's in keeping with the benchmark selling price in July of a condo at $452,900.

In all, the Century 21 per square foot survey included over 40 cities.

Kelowna ranked high, but not in the top 10.

The top three positions, for single-family homes, belong to downtown Montreal at $1,350 per square foot, downtown Vancouver at $1,310 and Vancouver's West Side at $1,208.

If you're willing to move, you can find the least expensive single-family homes in Moncton at $142 per square foot, Fredericton at $147 and St. John's at $149.