It's a tale of three cities.

While home prices in Kelowna and Vancouver enter the stratosphere, Calgary's straggle.

"It used to be that buyers from either Vancouver or Calgary would come to Kelowna and get a deal. Now, buyers from Calgary have to spend more money to move here." 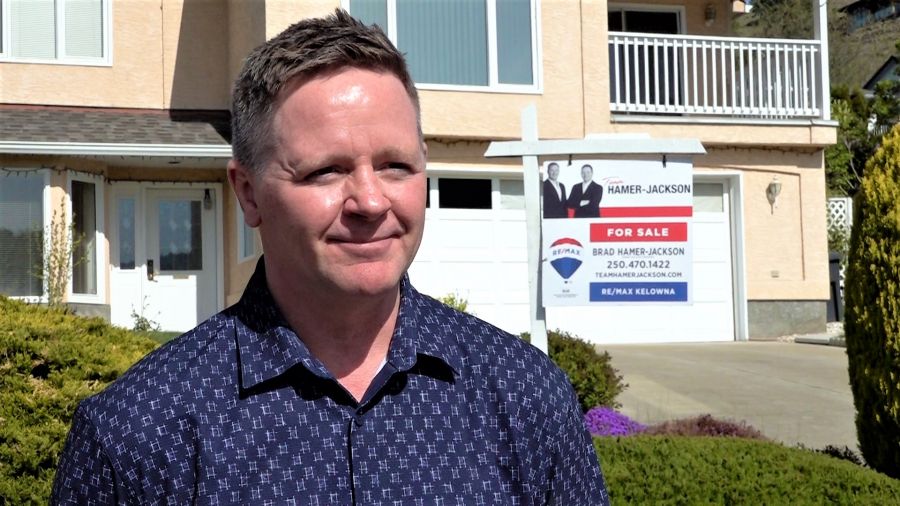 This conversation was sparked as year-end home price summaries came out this month for the three cities.

The benchmark selling price of a typical single-family home in Kelowna at the end of 2021 was a record-high $1.004 million, up an incredible 32% over the past year.

Now, 12% is healthy growth, but it pales in comparison to the jolts in Kelowna and Vancouver.

The trend extends to year-end benchmark prices for townhouses and condominiums, too. 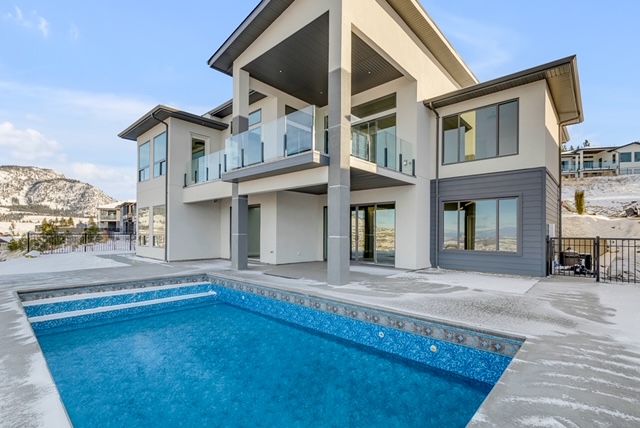 Gone are the days when metropolises automatically have higher house prices than smaller cities.

As such, Kelowna's prices outstrip those of much bigger cities Calgary, Edmonton, Ottawa and Montreal.

"Because the average price is almost $2 million in Vancouver, Vancouverites see Kelowna's $1 million as incredibly affordable. In fact, you can sell a condo in Vancouver and turn around and buy a gorgeous house in Kelowna for the same price."

The second part of the equation is the pandemic and the work-from-home ethos it has sparked.

"Lifestyle areas like Kelowna, with its good weather, lakes, golf courses and wine, have blown up," said Hamer-Jackson.

"People from Vancouver who have a lot of home equity and want a piece of the Kelowna lifestyle can move here, save money and work remotely."

Of course, Calgarians can also move here for the lifestyle, and do in droves, but they have to pay a premium to do so. 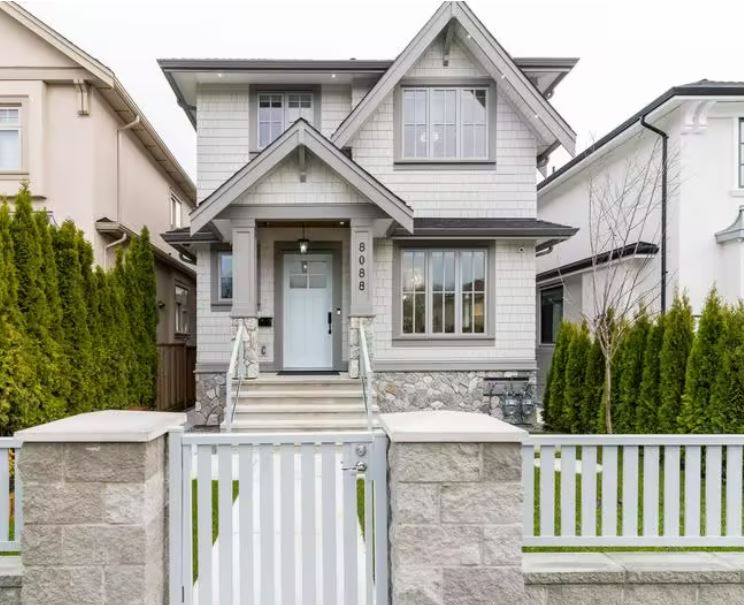 As an example of how Kelowna prices have "gone crazy," Hamer-Jackson spotlights a five-bedroom, four-bathroom with triple-car garage, pool and spectacular view home he just sold in Black Mountain for $2.1 million.

The previous record-high for a single-family home sold in Black Mountain was $1.7 million.

Hamer-Jackson said the exact same home by the same contractor, but built in the Upper Mission, sold for $1.4 million 18 months ago.

Today, the same house in the Upper Mission would go for $2.7 million. 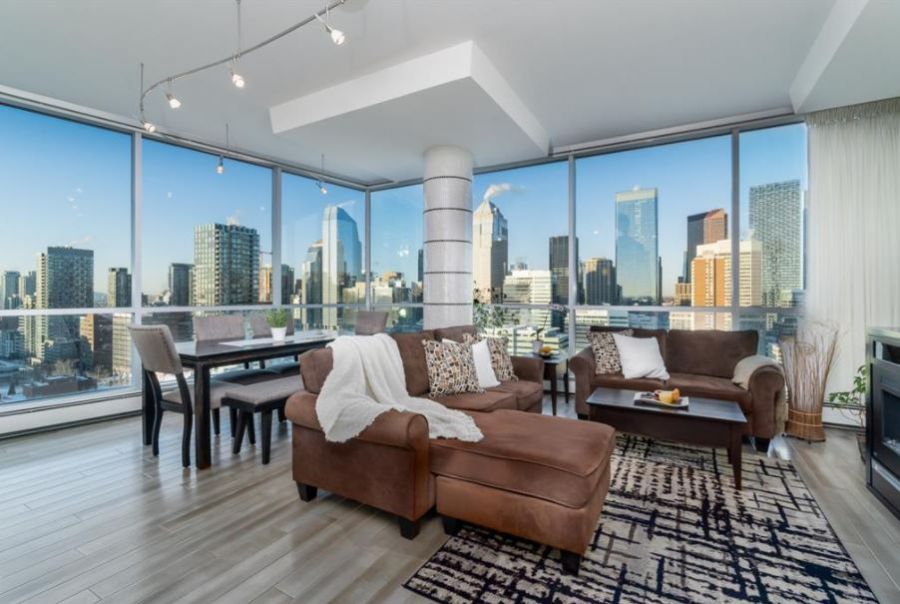 Foreign buyers who will live here only part-time aren't really a factor in Kelowna, according to Hamer-Jackson.

"Generally, it's people from Vancouver with money who want the Okanagan lifestyle and are going to live in the home they buy here," he said.

Of course, there's also a lot of 'move-up' buying in Kelowna, with people who already live here and own their own home using the hefty equity that's accumulated in their home to buy a bigger and better place.

The other side of this coin is astronomical prices in Kelowna have all but squeezed potential young, first-time and lower-income buyers out of the market.

As further examples of how Kelowna has outpaced Calgary, we look at the case of a penthouse condominium for sale and a mansion sold at auction.

A two-bedroom, two-level penthouse on the 21st and 22nd floors of a downtown Calgary tower is listed for sale for $798,000.

Hamer-Jackson estimates a similar penthouse in Kelowna would be priced at $1.4-to-$1.6 million.

A 17,500-square-foot estate just outside Calgary became the biggest sale in Alberta in 2021 when it went at auction for $5.88 million.

A similar-sized mansion in the Okanagan would go for at least twice that, speculates Hamer-Jackson. 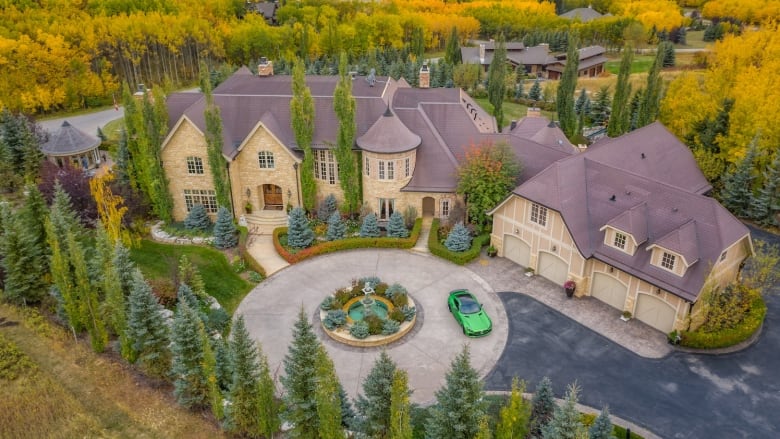