No kidding, Kelowna is ridiculously unaffordable

"And bad government policy doesn't make it any better."

This week, ReMax, the most recognized real estate brand in the world, released its housing affordability report for Canada.

Vancouver is the most unaffordable housing market in Canada followed three cities tied for second -- Kelowna, Victoria and Toronto. 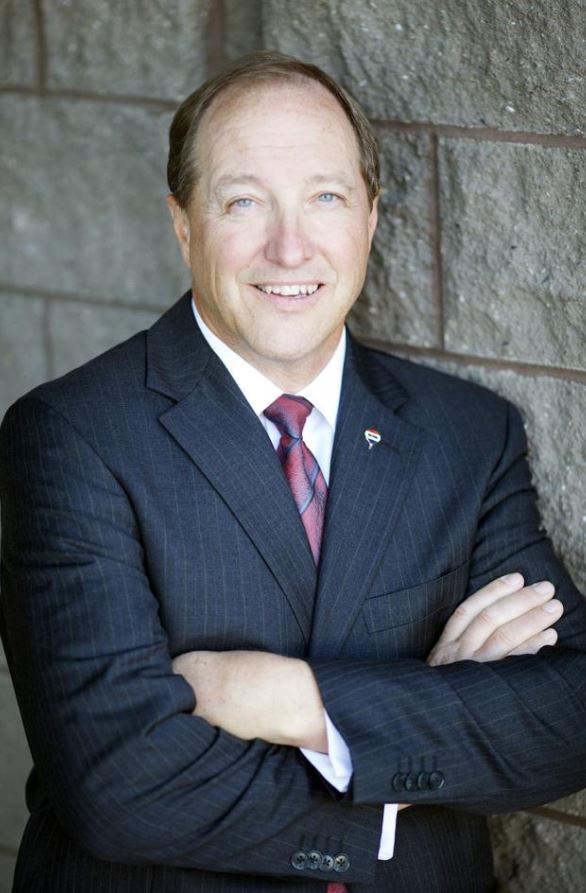 "It's a big challenge for first-time buyers," said Ash.

When broken out, the benchmark selling price of a single-family home in the Central Okanagan is $915,000, so all of a sudden $671,700 sounds like a bargain. 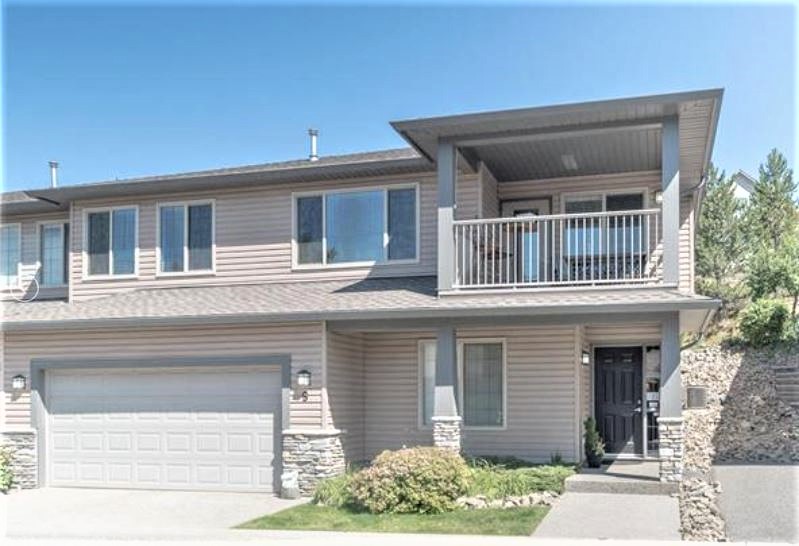 Of course, this is all relative.

People that have owned their home for years love high prices because their home is worth way more now and so is their net worth.

The report bases affordability, or unaffordability, as the case may be, on what percentage of household monthly income is needed to cover monthly mortgage payments.

Anything over 33% and you're considered 'house poor,' the term for people who own their own home, but are financially strapped by the excessive payments in relation to their income.

It also means after paying the necessities of food, clothing, shelter, transportation, insurance and taxes, there's little discretionary cash left over for fun.

Also at 47% are Victoria and Toronto.

The only city higher is Vancouver at 50% where the average house price is $1.2 million and the median household income $99,475.

Mississauga and Brampton are runners up at 46% and 42% respectively.

The formula to come up with the percentage is complicated.

This was the methodology for the report.

People may be able to lighten the financial strain by putting as little as 5% down (if you are a first-time buyer), scoring a lower mortgage interest rate on a shorter term and opting for 30-year amortization.

What makes housing unaffordable for people, according to the report, are a shortfall in salary (26%), fear of rising interest rates (18%), fear of being 'house poor' (16%), personal debt is already too high (11%) and failing the mortgage stress test (11%).

To get into homeownership, one-third of Canadians are willing to be creative, especially younger and first-time buyers.

For instance, 21% are willing to rent out part of their residence, be it a basement suite or a bedroom, 13% are considering pooling money with family or friends to buy a home and 7% are open to some kind of co-operative or shared living arrangement with a like-minded stranger.

"What this tells me is the desire for homeownership is high in Canada and Canadians are making it happen," said Ash.

"Considering some of the unaffordability challenges, homeownership in Canada is at 70%, the highest in the developed world."

Ash said the City of Kelowna has done a good job in trying to make housing more affordable with incentives for developers to build rental housing and rezoning to allow carriage houses and four-plexs in the city centre.

However, he said the provincial and federal governments have to do more and Canada needs a National Housing Policy.