PHOTOS: Vancouver is home to Canada's most expensive condo

What better way to spend Friday than daydreaming of things far outside the average human's price range?

The most expensive condo currently for sale on Canada’s MLS is a 6,670-square-foot unit in Vancouver’s Coal Harbour.

At $38.8-million, the unit boasts the most expensive asking price on the real estate website, beating out two other Vancouver condominiums listed at $35.8-million and $29.9-million. 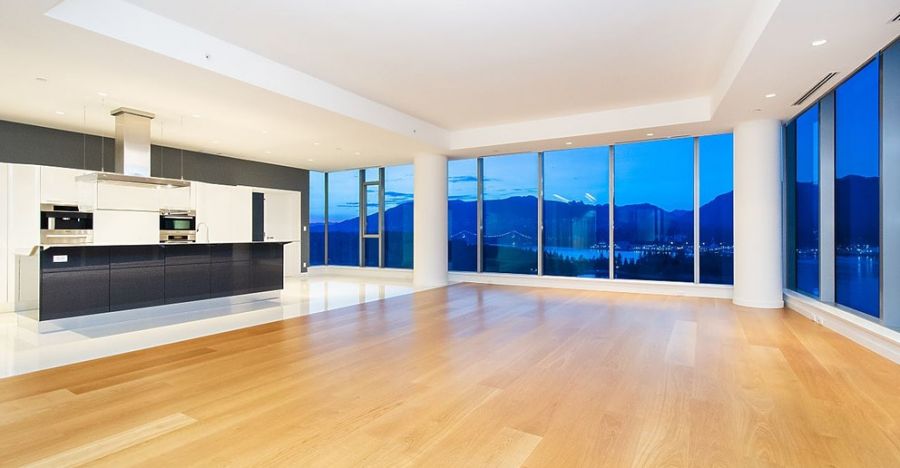 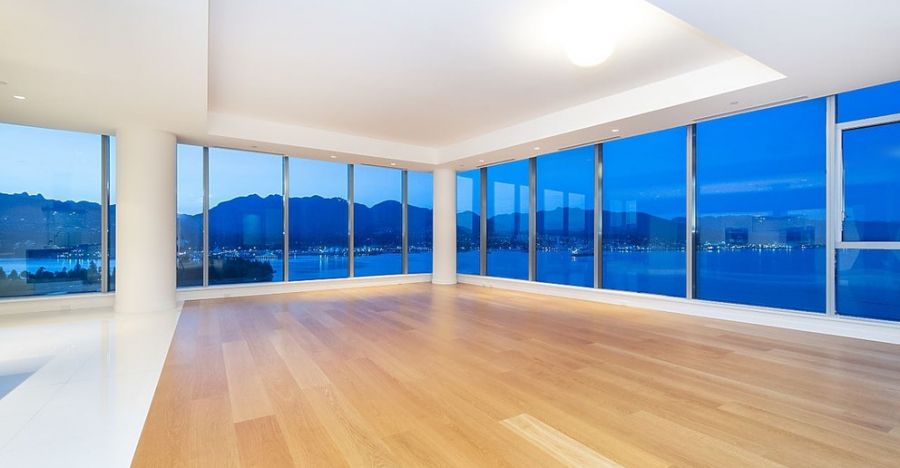 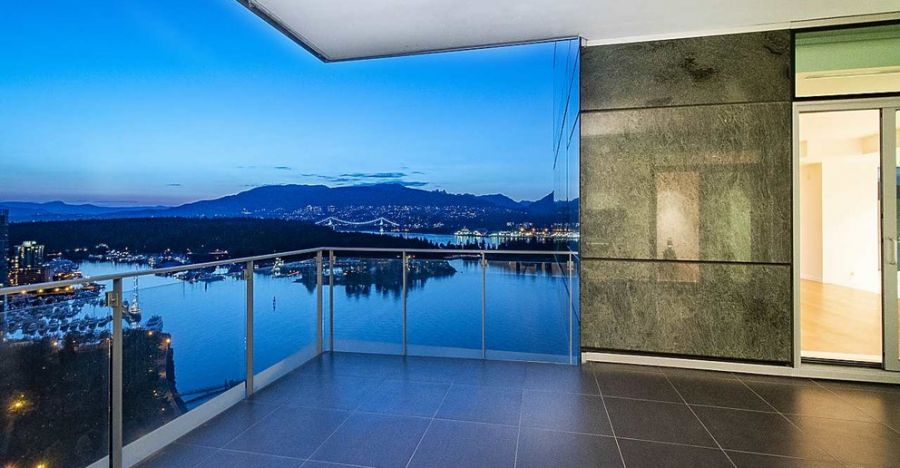 Sure, it's a breathtaking unit, but what's even more eye-popping is the $3,218 monthly bill for strata fees. 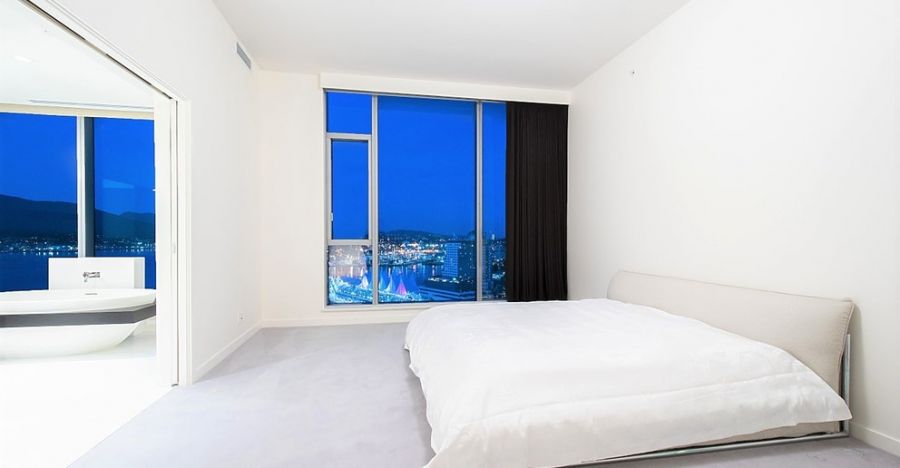 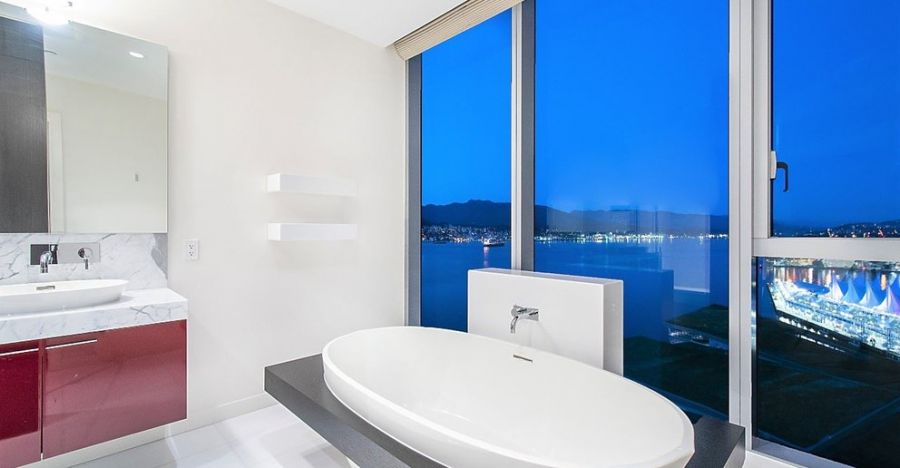 Even more shocking is that the unit only recently claimed the "most expensive condo" in Canada title.

Two-years ago, a two-storey penthouse was listed at an unprecedented $58.9-million, however, the condo never actually sold.