Rent prices for 1 and 2 bedroom units have plateaued in Kelowna, says report

Kelowna has maintained its position as the eighth-most expensive rental market in Canada.

After spending the beginning of 2019 near fifth place on PadMapper's list, the comapny's latest data confirms Kelowna's rental market has cooled off.

Month over month, rental prices for one-bedroom units have shown no increase, with the market's average price beginning the year at $1,350.

While the cost of two-bedroom units has shown a small increase of 1.2% month over month, prices are down 3% from January 2019.

In comparison, one-bedroom rentals in Victoria have jumped 8.6% year over year, with the average price for a two-bedroom rental increasing 15.5%.

However, Kelowna remains more expensive for renters than several other popular Canadian cities such as Calgary, Edmonton and Hamilton. 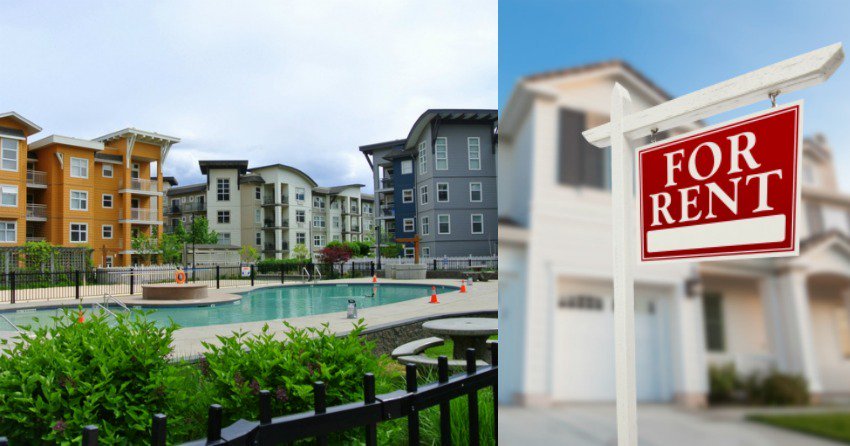 PadMapper reports that a total of nine cities saw an uptick in month over month rental prices, while 10 cities saw a drop in the average cost of rent.

Even with the 3.8% increase in the price of a one bedroom unit over the past 12 months, Kelowna remains the cheapest city to rent in out of the four B.C. cities sitting in the top 10.

Toronto has surged passed Vancouver to once again become the most expensive city for renters in Canada, with Vancouver sitting second, Burnaby third and Victoria not far behind in sixth place.

Abbotsford was the 17th most expensive market and had the biggest one bedroom rental decline last month, falling 4.6% to $1,040.