Finally, Jolene Chernoff thought she'd found an apartment she could afford at $1,400 a month, only to have it snapped away from her by someone willing to pay $1,800.

"I was truly shocked," said Chernoff, who wants to move from Penticton to Kelowna.

"I didn't know it was going to be an outbidding-each-other thing."

This scene played out recently as Chernoff was driving to Kelowna for her appointment to view the basement suite in a home in North Glenmore.

"The owner of the house called and said: Sorry I've got to cancel. Someone just offered me $1,800 and I've accepted it," she said.
"I guess I don't blame him. He's the homeowner and he lives in the upstairs of the house, so if he's offered more money, he's going to take it. But, I'm still taken aback and disappointed." 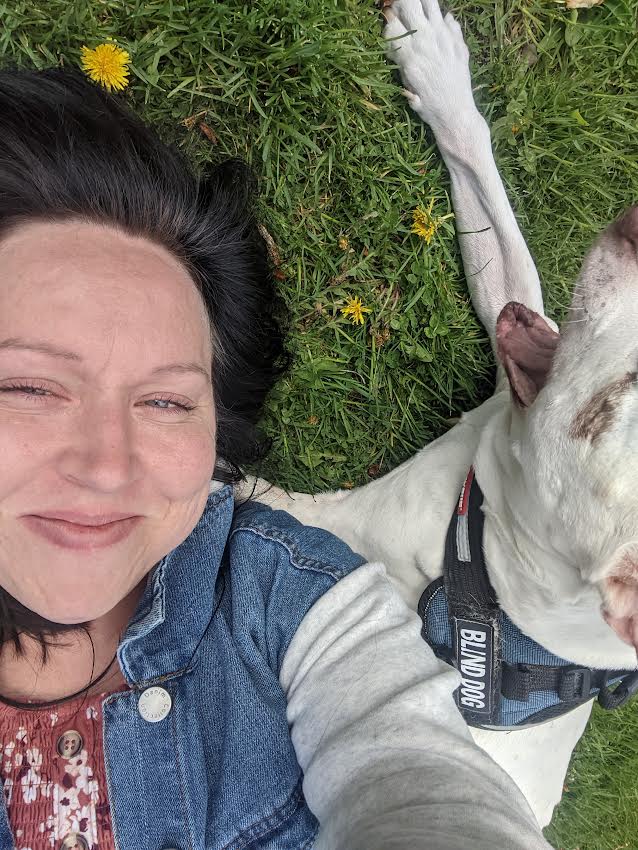 Chernoff's quest to move to Kelowna from Penticton and find a place that's affordable, acceptable and dog-friendly has been thwarted on several fronts.

She's currently living with her ex-husband, a year after their split, because she hasn't been in the financial position to get her own place.

She wants to take her dog and that can pose a problem at many rentals.

So she joined the Pet-Friendly Okanagan House, Apartment and Suite Rentals Facebook group and found the two-bedroom basement suite in North Glenmore for $1,400.

And, well, you know the rest of the story.

During her search, Chernoff has also heard stories of renters willing to pay the landlord a $2,000 bonus make sure they get a place or pay five or six months up front to secure an apartment.

"Who has that kind of money?" she asked incredulously.

Despite the setback, Chernoff is optimistic.

In the resale housing market, the price going over asking as multiple potential buyers try to outbid each other can be the norm, especially in Kelowna's hot housing market.

In the rental market the norm is that the advertised monthly price is honoured.

However, private landlords really don't have to follow the norm if they think they can get more.

"If we have a posting for an available apartment at $1,781 a month then that's what we rent it for to the first person who successfully applies," said Alison Wadsworth, the building manager at Orchard Walk apartments in West Kelowna.

Zumper, another online listing platform for rentals, pegs Kelowna as the fourth most expensive apartment market in the country behind Vancouver, Toronto and Victoria.

The median monthly rent for a typical one-bedroom apartment in the city currently is $1,710, up 15 from last year.