Travellers looking to use the Trans Canada Highway this morning should be aware that visibility is very limited.

According to Environment Canada, a heavy fog advisory is currently in effect for the road between the Eagle and Rogers Pass. The fog is expected to dissipate sometime this morning. 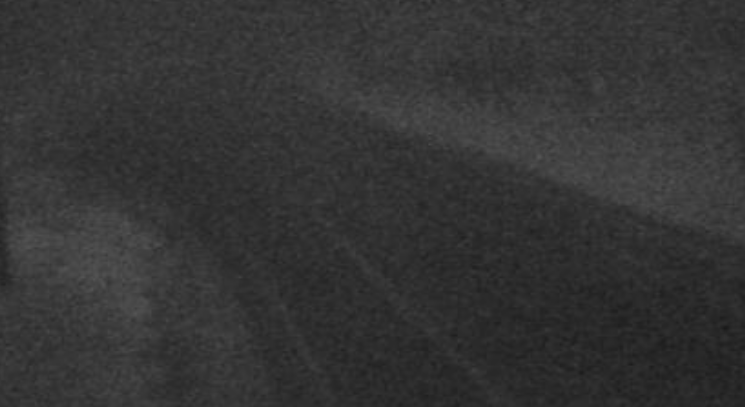 "Visibility may be significantly and suddenly reduced to near zero. Travel is expected to be hazardous due to reduced visibility in some locations."

Other affected areas include the North Thompson, North Columbia, South Columbia, East Columbia, the northern sections of Arrow Lakes and the Slocan Lakes north of Nakusp.

"Near zero visibility in fog is expected or occurring."

For more on weather alerts in BC, click here.