RCMP is warning residents to be cautious this weekend when dealing with BC Hwy 1's busy intersections following a serious crash that took place earlier this week.

According to S/Sgt. Scott West, on Thursday just before 1 pm, emergency crews responded to a collision on the Trans Canada Highway at Balmoral Road. At the scene, officers were able to determine that a white Ford truck was crossing the highway onto Balmoral when it was struck by a Honda car travelling eastbound. 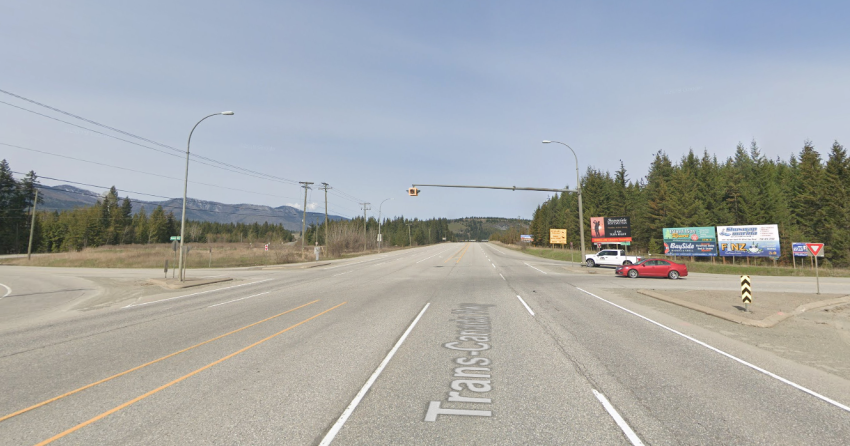 The two people in the truck suffered minor injuries and were not transported to the hospital while the driver of the car was brought to Royal Inland Hospital for treatment of neck and back injuries. The driver of the truck was also issued a violation ticket for failing to yield after a stop under the provincial motor vehicle act.

Until these changes are made, residents are asked to take their time when dealing with intersections. The extra seconds or minutes could end up saving someone's life.