Residents looking for some late night entertainment may want to bundle up next weekend and witness the final meteor shower of 2018.

According to the Backyard Astronomer Gary Boyle, the annual Geminid meteor shower is set to hit the sky the night of December 13th. 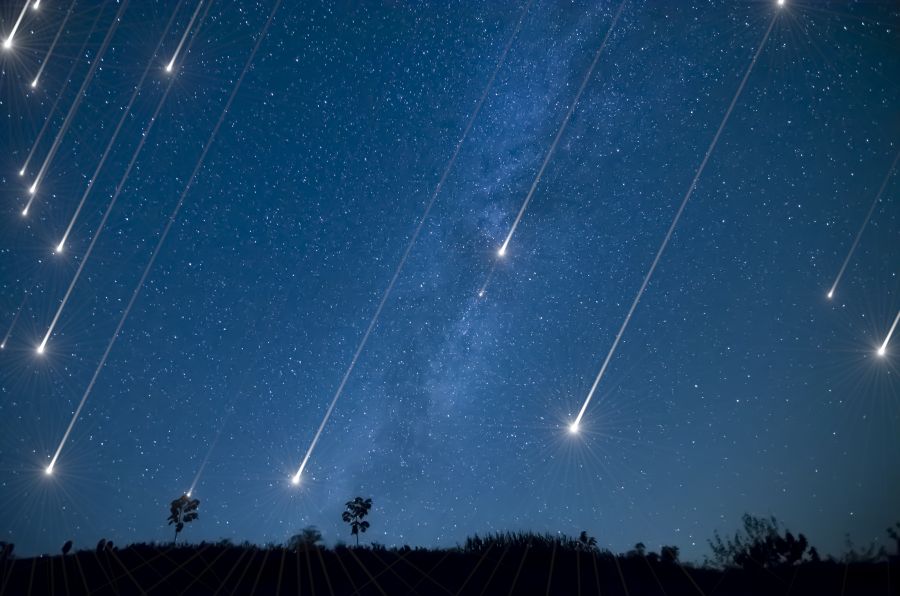 Boyle explained that the moon will set at 10:30 p.m. on the 13th, making the meteors visible. He added that the best time to see the maximum number of meteors is after midnight towards dawn when the constellation is highest in the sky.

Boyle mentioned that this specific shower produces 120 meteors per hour as sand-sized particles from asteroid 3200 Phaethon, completely vaporizing as they strike the atmosphere at 35km/sec. The Geminid also produce occasional fireballs that can light up the ground. 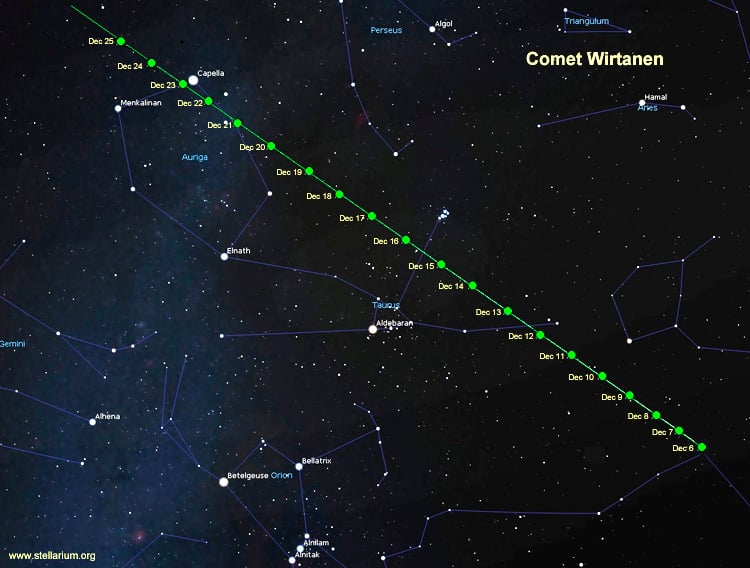 In addition to the shower, Boyle said that Comet 46P/Wirtanen is now visible in the southern sky. Throughout December the comet will grow larger and brighter as it races northward. The comet's closest approach to earth will be on December 16th when it's 11.5 million kilometres away.

Boyle went on to say that both the comet and meteors should become bright enough to be seen with the naked eye from the countryside with no moon present.