Mounties who arrested man near Sicamous 'may have committed offences,' police watchdog finds

Mounties involved in an arrest near Sicamous that left a man seriously injured could be charged by prosecutors.

The Independent Investigations Office (IIO) of British Columbia has said that “reasonable grounds” exist to believe the arresting officers “may have committed offences” during the apprehension.

The arrest occurred on April 14, 2020 after police were told about a suspicious person on a forest road off Hwy 97A near Sicamous.

“Police believed the described vehicle belonged to a man with several outstanding warrants, based on the details provided by the caller,” the IIO explained. 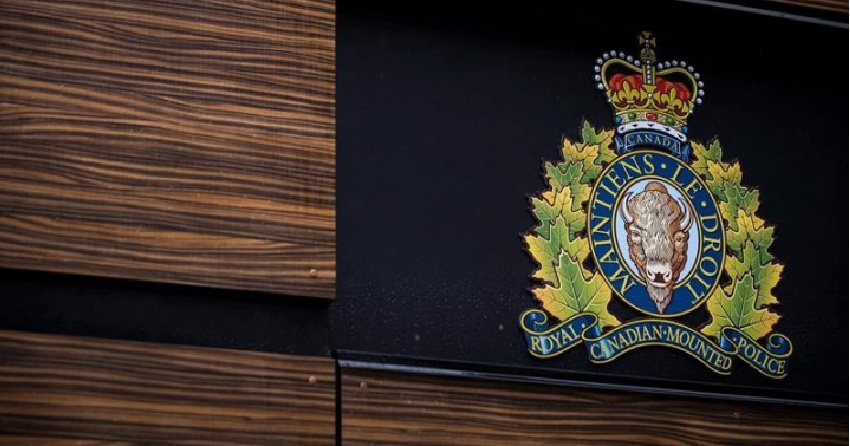 “When officers located the man, he departed in his vehicle before being successfully stopped a short time later.

“The man exited his vehicle and an interaction occurred which resulted in the man sustaining serious but not life-threatening injuries.”

The man was taken to hospital for treatment.

IIO Chief Civilian Director Ronald J. MacDonald announced today that he has reviewed the evidence and found grounds to believe crimes may have been committed by the officers “in relation to the use of force.”

The IIO’s report into the matter has now been forwarded to the BC Prosecution Service, which will decide whether to proceed with charges.