A victim of a shooting at a church in Salmon Arm last weekend was trying to help a man who had also been shot when he was hit, his daughter has explained.

Kendra Joy said her father, Paul Derkach, was seriously wounded after taking a gunshot to his leg during the tragic incident at the Church of Christ on Sunday.

Paul was attending to Gordon Parmenter, who died in the shooting, when he was struck by the returning shooter. 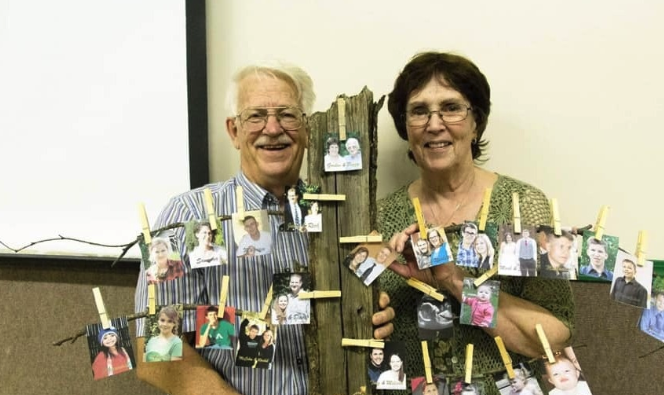 Gordon “was like a father” to Paul, Kendra said.

Paul was flown to Kamloops for surgery after the shooter was arrested.

Kendra said: [It is] a miracle that he did not lose his lower right leg and foot, the bone was completely shattered and gone and a rod was put in his leg from knee to ankle.”

She added that her father now has a “long road of recovery ahead” that may require additional surgeries. 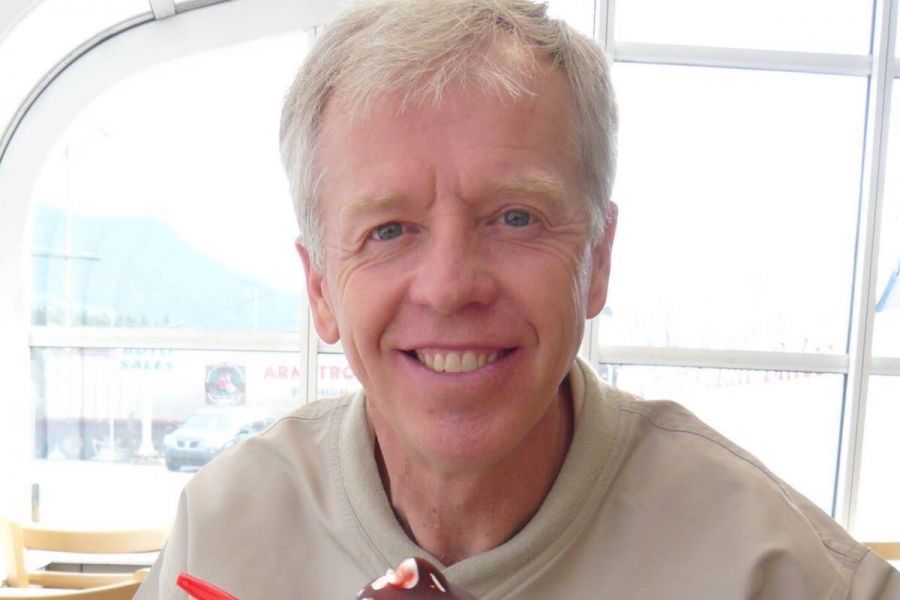 “Paul is devoted to his family and his church family, and is an amazing, loving dad and grandpa to his daughters and many grandkids,” Kendra added.

“He is actively involved in his community and is well known as a kind friend and light to so many people. We are so thankful he is still here with us.”

Now she is trying to raise enough cash to help her father during the recovery process.

On a GoFundMe page devoted to Paul, she said: “Together let’s show Paul love, the way he continues to love and support so many others around him.”

A separate GoFundMe page, meanwhile, is active to raise cash for Gordon’s widow.

The page was originally started to help the couple after their home was lost in a fire, but has now been converted to a memorial fund page.

A 25-year-old man has been arrested in connection with the shooting.