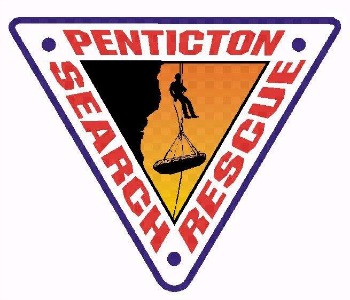 Penticton Search and Rescue worked to evacuate an injured climber from Skaha Bluffs.

BC Ambulance Service received a call from an injured male in the Skaha Bluffs Provincial Park around 8 p.m. on Friday, March 27th.

According to the climber, he had fallen about 18 feet and had injured his back in the climbing area known as the Seven Dwarfs.

An advance hasty team of four members entered into the area first where they quickly located the injured 24-year-old hiker from Alberta. He was in stable condition but was suffering from a series of undetermined injures.

The rest of the rescue group attended the scene with a stretcher and rope equipment for the evacuation.

The injured man was then transported to hospital by an awaiting ambulance.