Floating Water Park On Its Way to Penticton 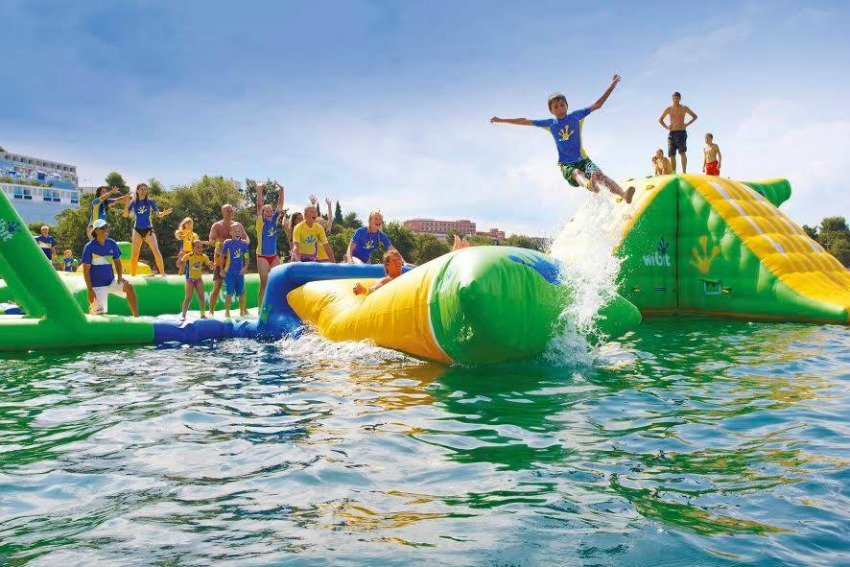 There's good news for South Okanagan families who want a fresh summer activity for their kids to enjoy.

A popular floating water park in Kelowna is expanding to Penticton and will set up shop in a prime location on Okanagan Lake.

“We’re going to be right in front of Salty’s,” said Rylie Gallagher, one of the partners bringing Penticton Wibit Water Park to the South Okanagan. Salty’s can be found on Lakeshore Drive in Penticton.

Being raised in the valley, Gallagher is excited to open a second water park, making the commute for those in communities such as Osoyoos and Oliver a lot shorter.

The news of the Penticton floating water park was released earlier this week when Gallagher started the Facebook page for the attraction. It has already received more than 1,300 “likes”.

The water park will be like an obstacle course with a trampoline, high jumps, and balance beams, providing something new and exciting for children in the region. 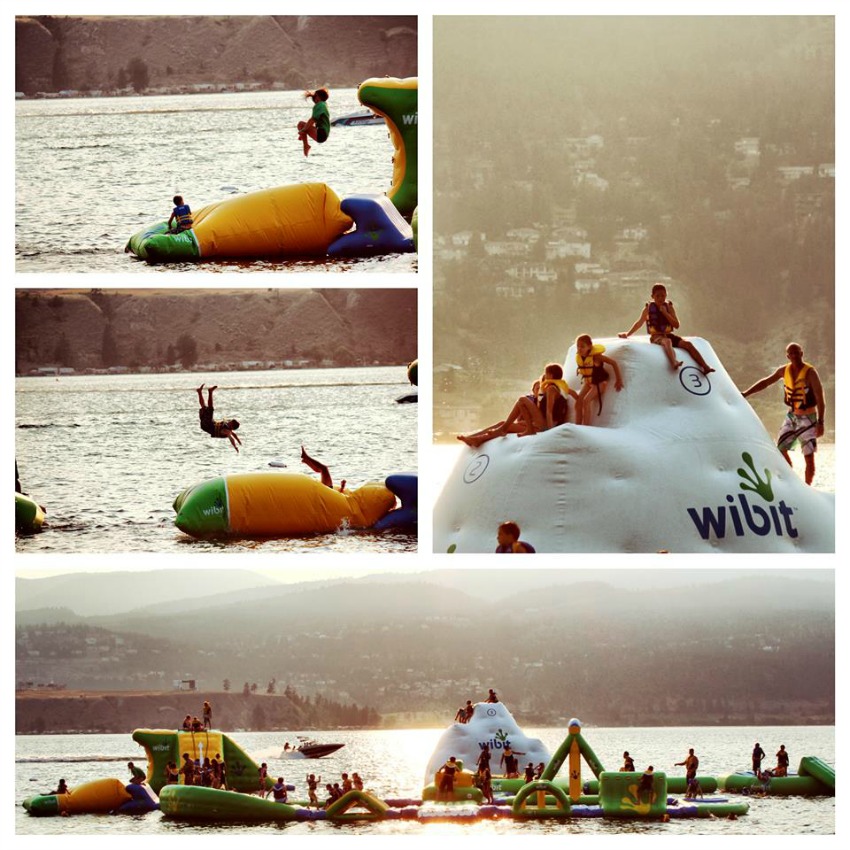 Don’t be alarmed Kelowna residents, as the water park will open for a second consecutive season on Okanagan Lake in City Park.

“We had a lot of good response in Kelowna (last year),” said Gallagher. “We were busy for almost the whole summer.” Gallagher admitted he had people coming up to him last season commenting they were originally against the park but now view it as “something good for the community.”

He is shooting to have the Penticton and Kelowna parks open by June 20th. Both the Kelowna Wibit Water Park and Penticton Wibit Water Park are suitable for children aged five and up who are capable of challenging their skill levels. Lifeguards are on duty and children must wear a life jacket. 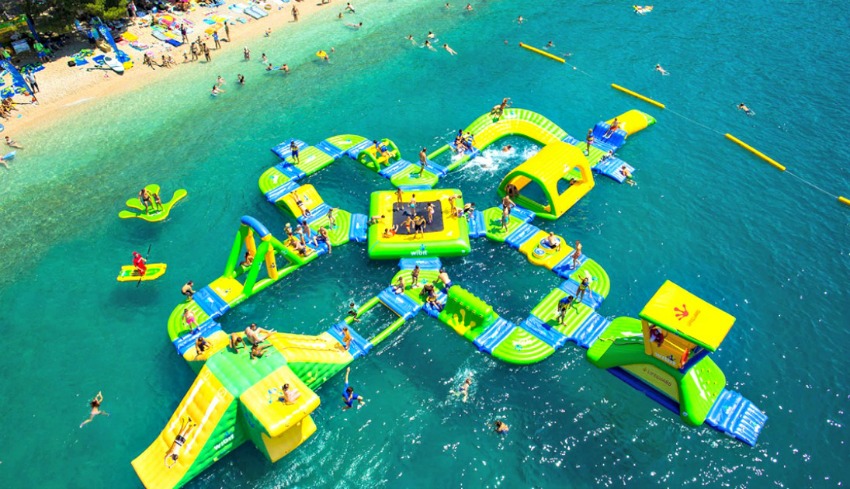 Prices and further details can be found on their website.