Penticton Search and Rescue Respond to Hiker with Heat Stroke

Search and Rescue responded to a distressed hiker suffering from heat exhaustion in the Little White Mountain area on Sunday. 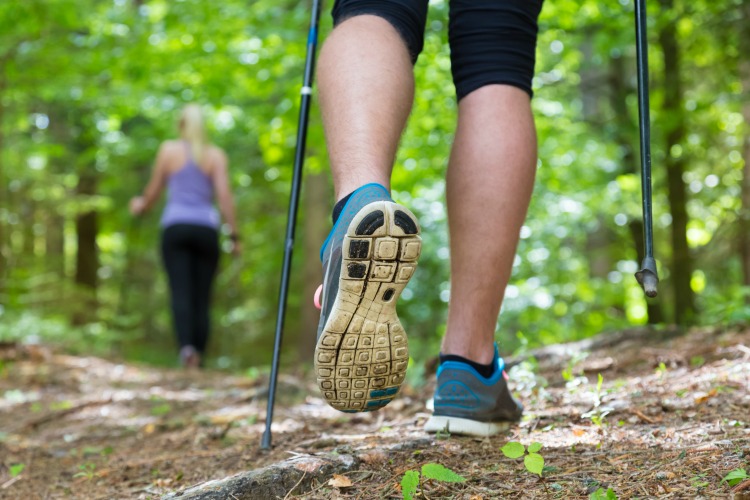 At approximately 4:45 p.m. on Sunday, Central Okanagan Search and Rescue (COSAR) received a call from BC Ambulance that a group of four hikers ventured up to the top of Little White mountain, and that one of the hikers was suffering from heat exhaustion.

The young male managed to walk partway down the mountain, but eventually the hikers had to call for help.

Two females and one other male in their 20s were eventually picked up by the helicopter, bringing them to the KVR McColloch Lake parking lot.

In light of this incident, KelownaNow got some tips from COSAR Vice President Duane Tresnich on the importance of being prepared while hiking, especially when it’s well over 30 degrees Celsius outside.

“As long as people are prepared and have enough water,” said Tresnich. “A lot of people just grab their water bottle.”

According to Tresnich, hikers need at least a litre of water every hour. Even before you start hiking, it’s a good idea to drink a litre of water and it’s important to have enough water for the way down as well.

“If you just start gulping it down, you’ll start throwing it back up,” added Tresnich.

If members of your group are showing signs of heat exhaustion, you can put them in a spread eagle position and start fanning them or cooling them down with water. 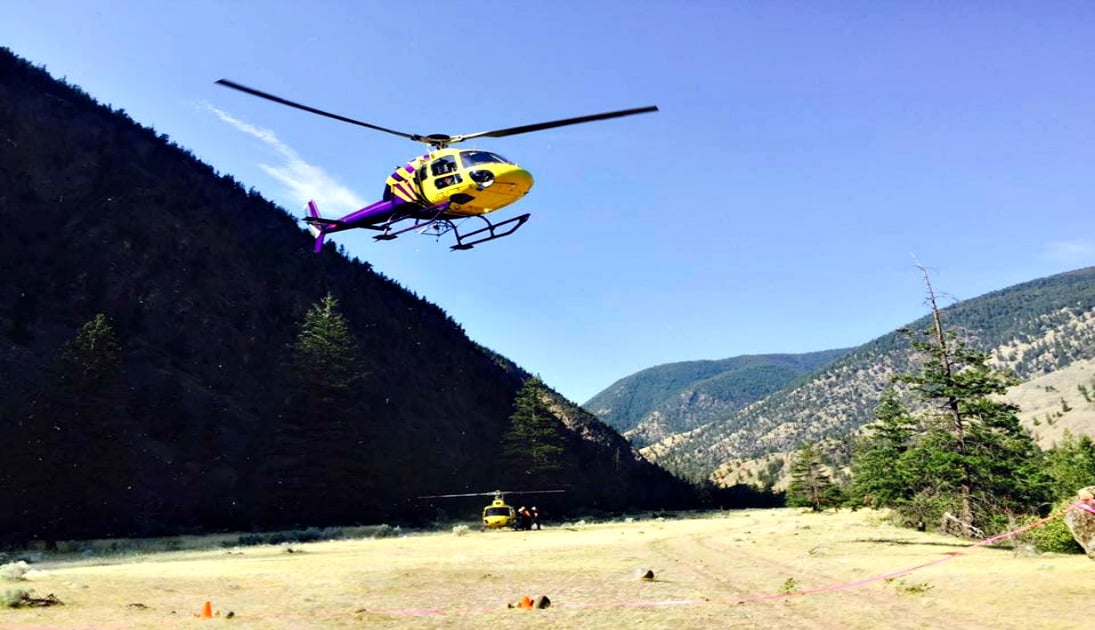