Back in the darkest days of the pandemic, Kelowna hotels could barely give a room away.

Fast forward to this month's domestic travel boom and guests are clamouring to pay up to $750 a night.

"But what's exacerbating it this summer is the demand is even greater for hotel rooms as people are allowed to travel again and there's a labour shortage, which means some hotels only have 60% of their rooms open, which in turn limits the supply and drives up rates." 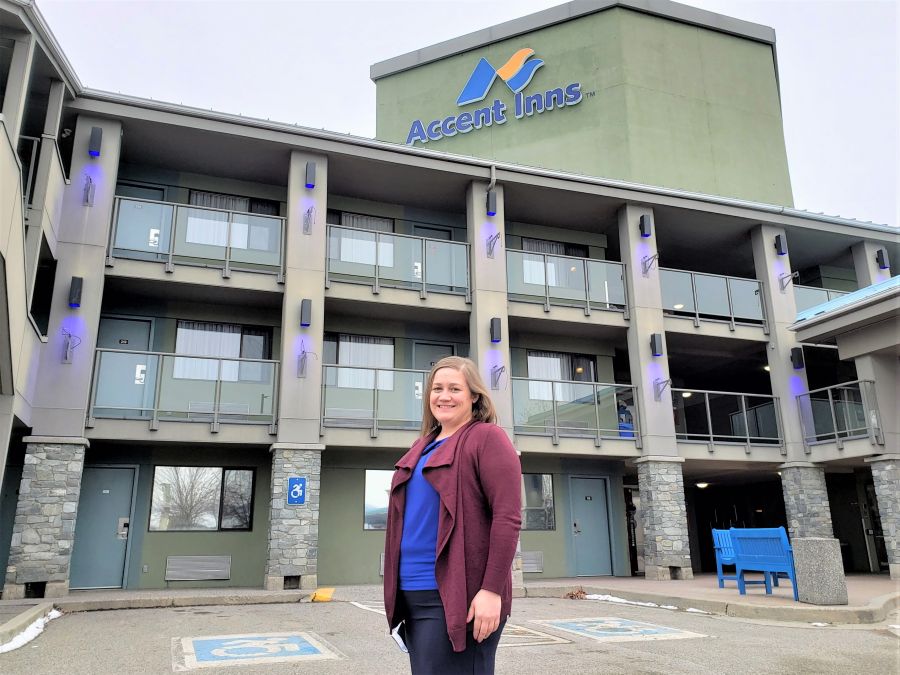 For instance, a room at the Delta Grand hotel in downtown Kelowna will cost a guest $440 a night tonight and for a prime Saturday night this summer the rate goes as high at $739.

The $739 is for a nice standard lakeview room with two queen-sized beds, not a one-or-two bedroom suite.

Granted, the Delta is a premium waterfront property, so its prices will lead the way. 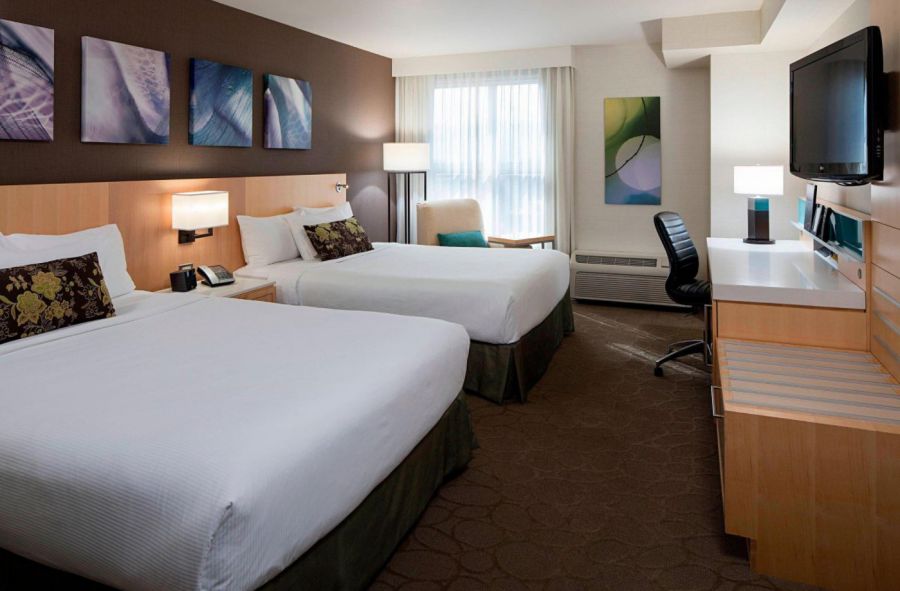 Again that's for a nice room with two queen beds, not a fancy suite.

"Winter rates (when COVID pushed average hotel occupancy down to a piddly 20%) were around $100 a night," said Corbett.

Corbett is the Kelowna-based director of continuous improvement for the eight Accent Inns and Hotel Zeds in BC, including one of each of the brands in Kelowna.

Accent and Zed are more moderately priced, so tonight you could snag a room for $311 and $348 respectively.

The overnight rate jumps to $429 Saturday at Accent and there's no availability for this weekend at Zed.

In fact, it's difficult to book a room for weekend nights anywhere in Kelowna, especially the Saturday night of a long weekend.

The Kelowna Hotel Motel Association represents 31 properties with a total of 3,200 rooms.

However, not all those rooms are available for booking currently as some hotels aren't opening all their rooms because they can't hire enough staff to run at full capacity.

"In Kelowna, at Accent Inns we have 100 rooms and at Hotel Zed we have 54 rooms," explained Corbett.

"We have all our rooms open, but we're stretched to the limit with staff. I know of some hotels that maybe have only 60% of their rooms open because they don't have the staff to service them. Or, maybe, they'll have all their rooms open for Fridays and Saturdays, but will have to close rooms during the week to catch up."

For now, most hotels are conserving staff and continuing to follow COVID-inspired limited service by dispensing with daily housekeeping in favour of deep cleans between bookings.

Many hospitality workers have been laid off for a year, which means some of them moved on with their lives and found other jobs or possibly moved away.

That equates to a labour shortage that can't be filled right now.

"It's wonderful to see such an amazing return to travel," said Corbett.

"But it does come with its challenges." 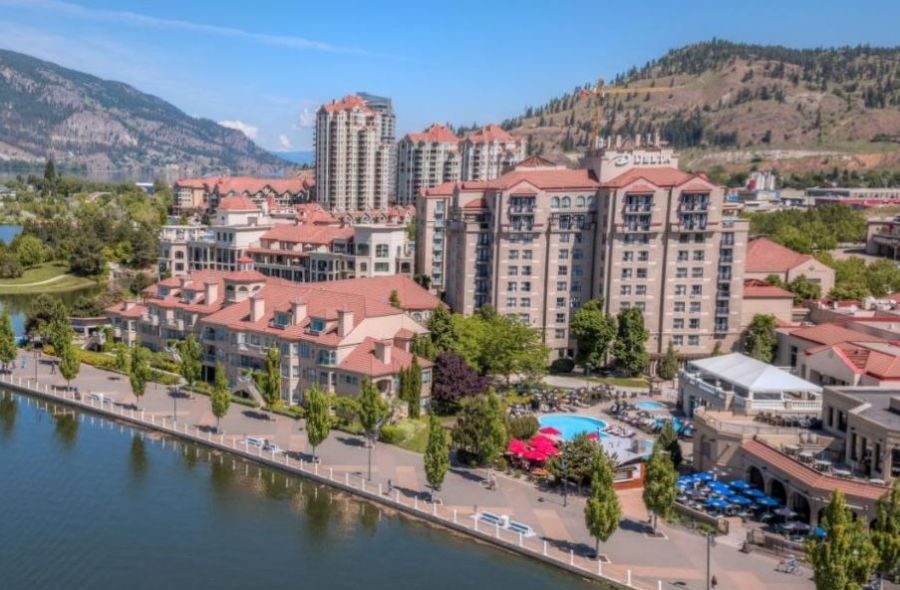