A true airport hotel will be built at Kelowna International Airport.

A six-storey Sutton Place Hotel, along with a parkade, will go up right beside the airport's main terminal.

That means that hotel guests can walk a short distance, and roll their suitcase, between Sutton Place and departure and arrival areas. 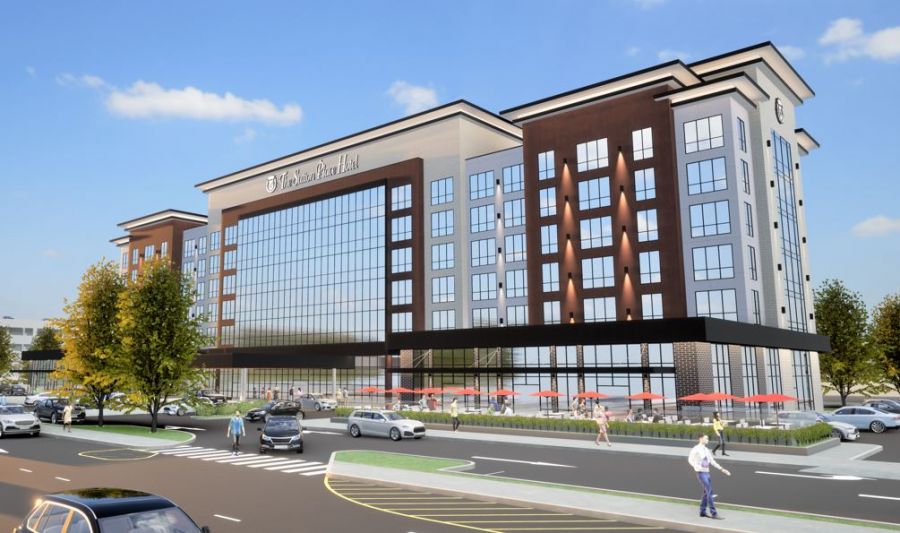 There are currently two properties that bill themselves as airport hotels -- Four Points by Sheraton and Hampton Inn & Suites.

However, they are up the hill and across Highway 97 from the airport, which means hotel guests and passengers have to take a shuttle between the hotels and the terminal.

It doesn't appear that there's a big rush to get the Sutton Place at Kelowna airport up and running.

Design and development approval work will start this year.

Construction is expected to begin late next year.

And then the hotel would likely open in 2026. 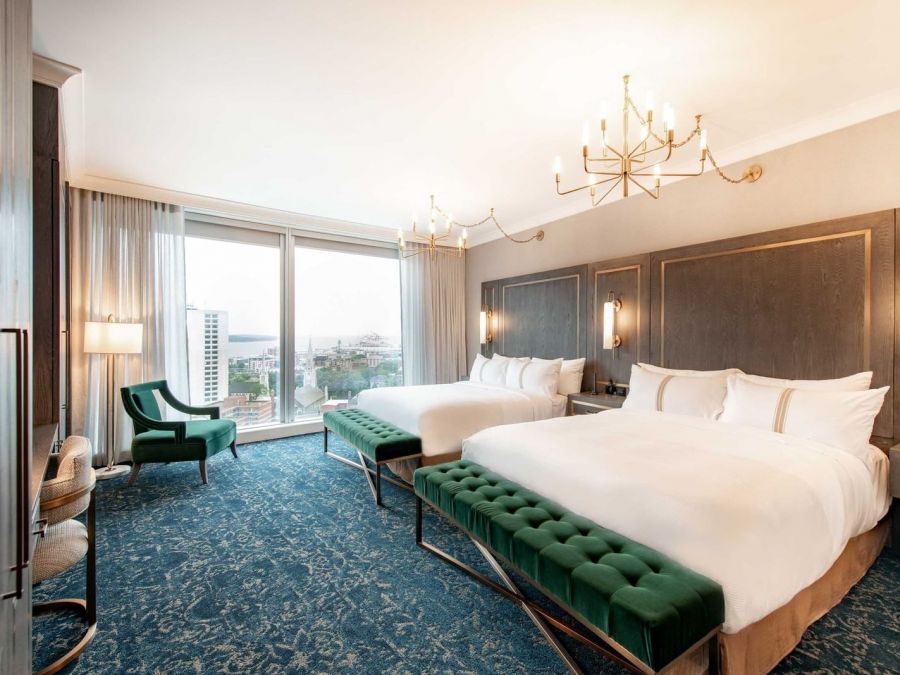 "Its reputation will allow The Sutton Place Hotel Kelowna at YLW to promote the Okanagan as a premier destination."

While opening may be more than three years away, it is still a major coup for Kelowna airport.

A hotel right at the terminal puts Kelowna airport in the big leagues along Vancouver airport, which has a Fairmont hotel in-terminal, and Calgary airport, with two in-terminal hotels -- a Marriott and a Delta. 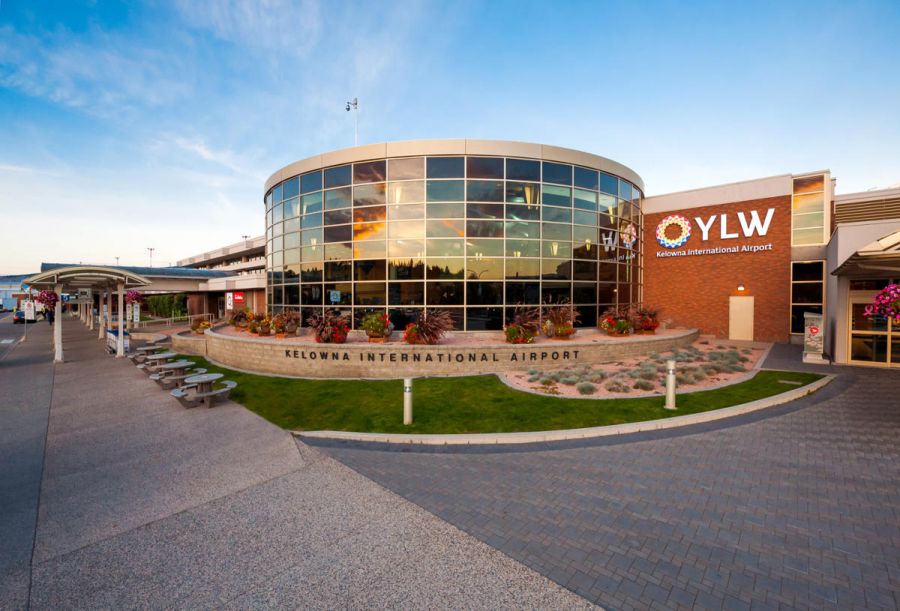 A drawing of what the Sutton Place Hotel at Kelowna airport will look like shows a six-storey hotel, likely with around 170 rooms.

The need for a hotel right at the terminal at Kelowna airport is also an indication of how big and busy the airport has become.

As such, there will be passengers with late-night arrivals and early-morning departures that need a hotel.

Plus, an airport hotel can be a base for an entire business trip, vacation or trip to visit friends and family.

"This is the first of many new developments for YLW," said Kelowna Mayor Colin Basran.

"I am excited to continue to see the airport grow to meet the needs of our growing region."

Another round of expansion work is underway at the airport to increase security screening capacity, enlarge the departure lounge and increase the number of gates from 10 to 12.

The Sutton Place Hotel at the airport will be considered a luxury hotel and will be owned and operated by Vancouver-based Northland Properties.

"We are excited about our new partnership with the team at Kelowna International Airport. We are confident this distinct destination and our elevated guest experience will appeal to visitors and locals alike."