The sign on the terminal says: Kelowna International Airport.

Yet, the airport doesn't have the complicated permissions needed for flights to resume from Kelowna to points in the U.S. and Mexico.

"We have everything in place to make this work, but the Canadian government hasn't opened Kelowna to receive international flights and hasn't given us a timeline. The country has been in election mode for the past six weeks and that's made it difficult to get answers from the government." 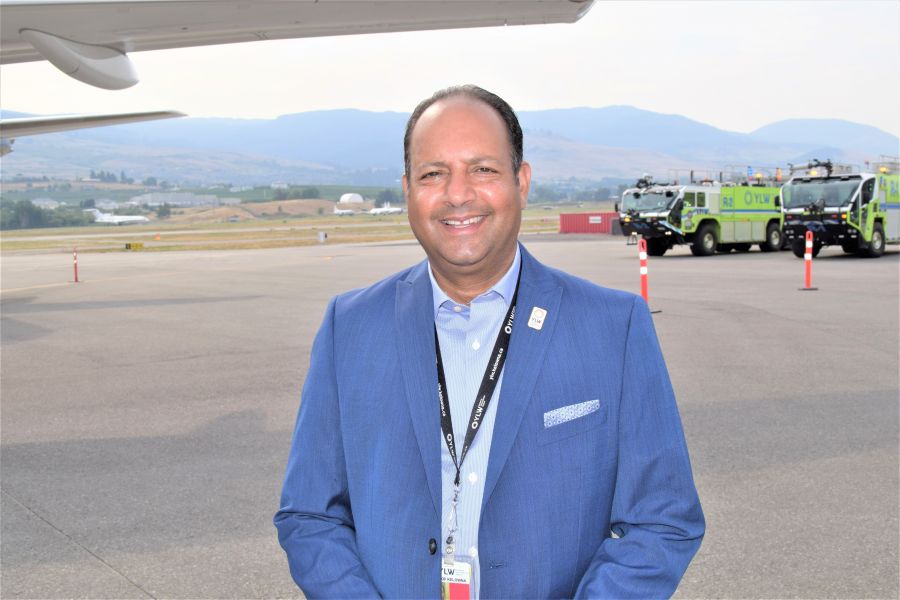 The Seattle link is essential for business traffic and those connecting to a world of options.

The flights to Phoenix and Mexico are desirable for those wanting to get to sunspots quickly and directly. 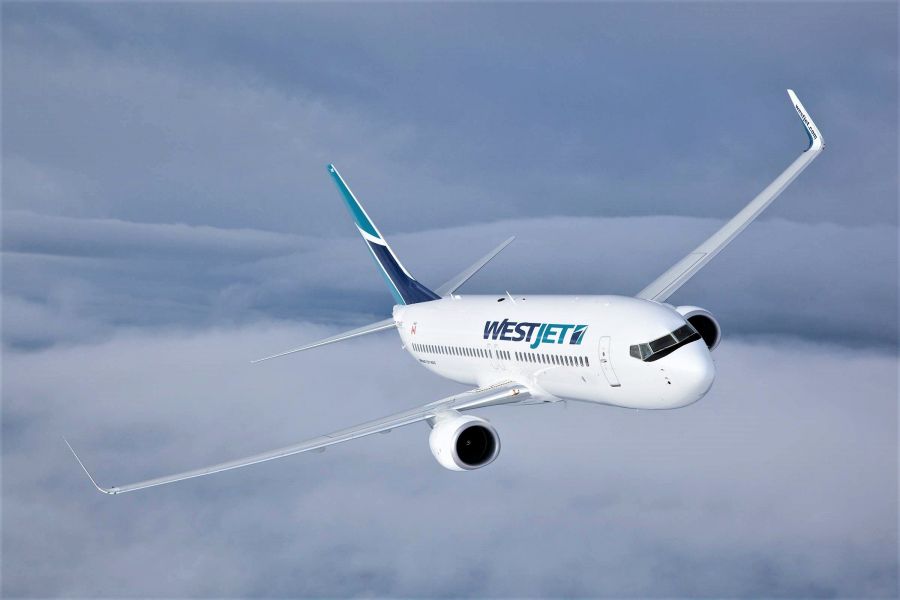 WestJet was initially optimistic Kelowna airport would be cleared by now, so it scheduled non-stop flights from Kelowna to kick off to Phoenix, Puerto Vallarta, Cancun and Cabo in early November.

Those flights have all now been rescheduled to start mid-December, pending the OK from the Public Health Agency of Canada, Canada Border Services and Transport Canada. 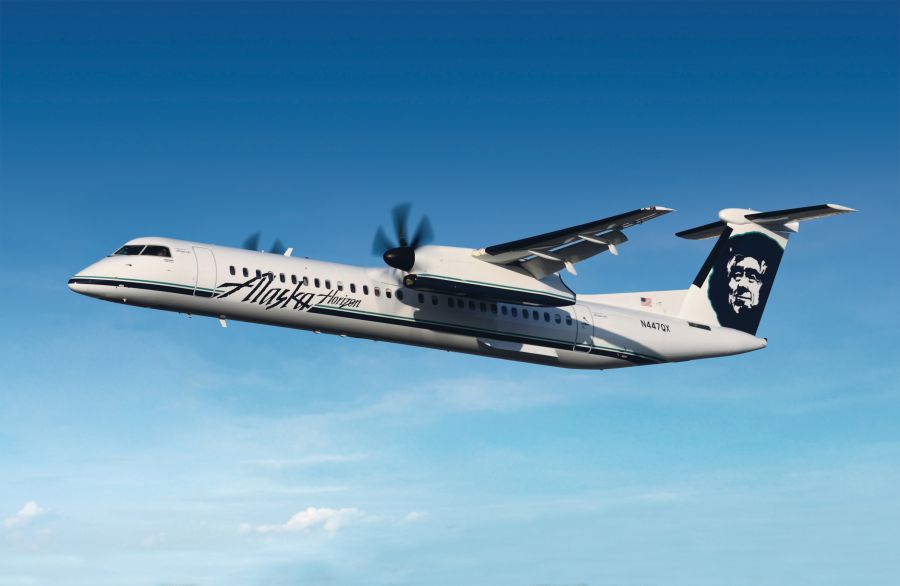 Sunwing Airlines, which flew to Cuba and Cancun from Kelowna pre-pandemic, has not announced any service from Kelowna pending the airport's approvals.

The same goes for Air Transat, which, in the past, has flown to Cancun and Puerto Vallarta from Kelowna.

COVID restrictions mean Kelowna airport hasn't had any international flights since the pandemic started 18 months ago.

"The airlines are all watching this carefully too because they need to adjust schedules, ready aircraft and book crews," said Samaddar.

"Plus, people are making decisions right now about their winter holidays and they want to fly directly from Kelowna if they can."

That means people from the Okanagan could connect through any of those cities to an international destination.

However, that adds time and hassle to a trip and means Kelowna airport and Kelowna miss out on the economic benefits of international flights, from airport landing fees and airport improvement fees to overnight hotel and spending by passengers and crew.

As an example, Samaddar is headed to a work conference soon in Reno, Nevada.

Previously, with a connection in Seattle, he would be in Reno in three hours.

His current booking of Kelowna-Vancouver-San Francisco-Reno will take him nine hours.

"Vancouver is the only BC airport receiving international flights," pointed out Samaddar.

"That's an uneven playing field in terms of economic recovery. It puts Kelowna airport at a disadvantage." 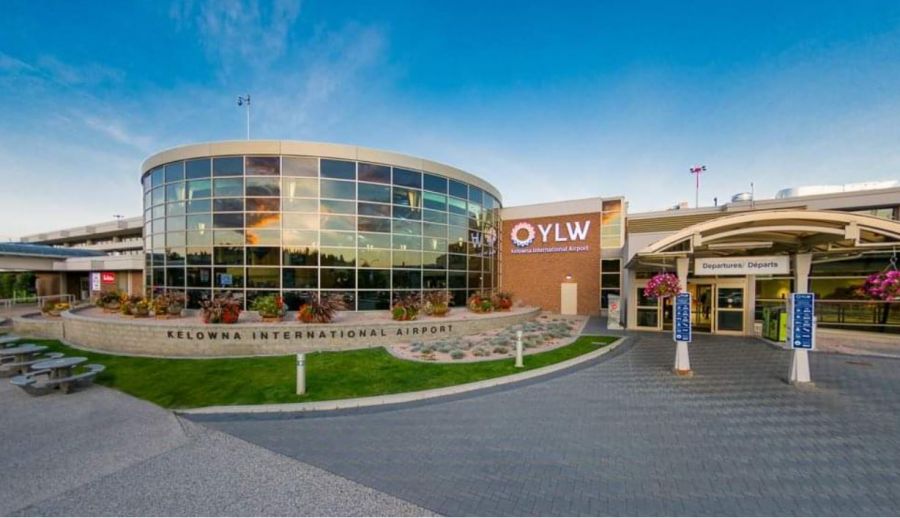 There's a lab fully accredited by Interior Health Authority at Kelowna airport where outgoing and incoming passengers can get an antigen (results in 15-20 minutes) or PCR (polymerase chain reaction, results in a day or two).

Along with 16 other airports across Canada, Kelowna airport is kicking off Canadian Airports Safety Week today.

Essentially, the week is a time to remind the public and airport employees of enhanced safety at airport, especially during COVID.

It's also a chance to thank airport employees for their contributions to safety.

"YLW has always focused on ensuring safety for everyone who enters the terminal or stops onto the airfield," said Kelowna airport director Sam Samaddar.

"Throughout COVID-19, it has been more important than ever to continue to expand safety measures at YLW in new and innovative ways."