Lynx Air is the latest ultra-low-cost airline to set its sights on Kelowna.

Calgary-based Lynx will start flying twice a week between Kelowna and Vancouver and Kelowna and Calgary on April 15 with special launch fares from as low as $39 one-way.

Both routes will start with twice-a-week service on Fridays and Mondays. 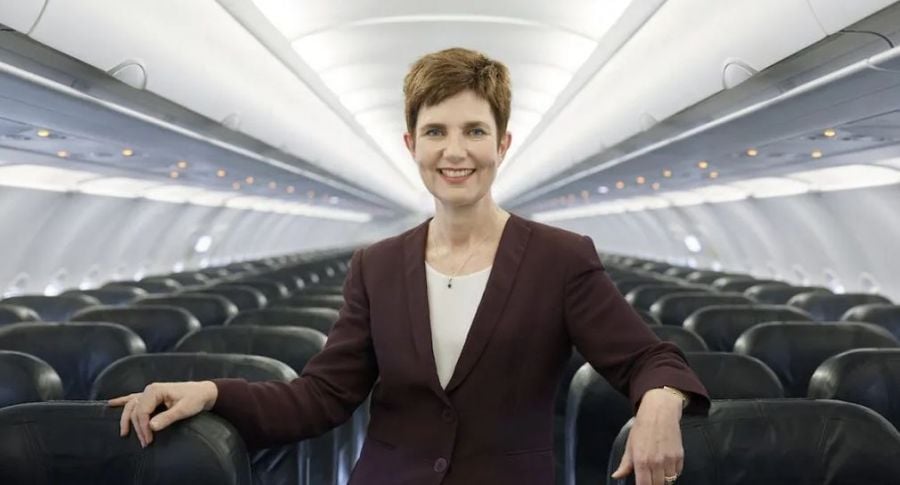 "As our booking site (FlyLynx.com) goes live today, we are excited to bring our commitment to ultra-low fares to life," said Lynx CEO Merren McArthur.

Of course, the ultra-low-cost business model makes the $39 one-way, base fare, including taxes and fees, sound very attractive.

But the no-frills, ultra-low-cost model also means you pay for everything else a la carte.

The base fare covers your bum in a seat and a personal item, such as purse, briefcase or small backpack, that can fit in the space underneath the seat in front of you.

Want to put a carry-on bag in the overhead bin?

Want to check a bag?

Regardless, the ultra-low-cost model causes excitement and amps up competition wherever it goes. 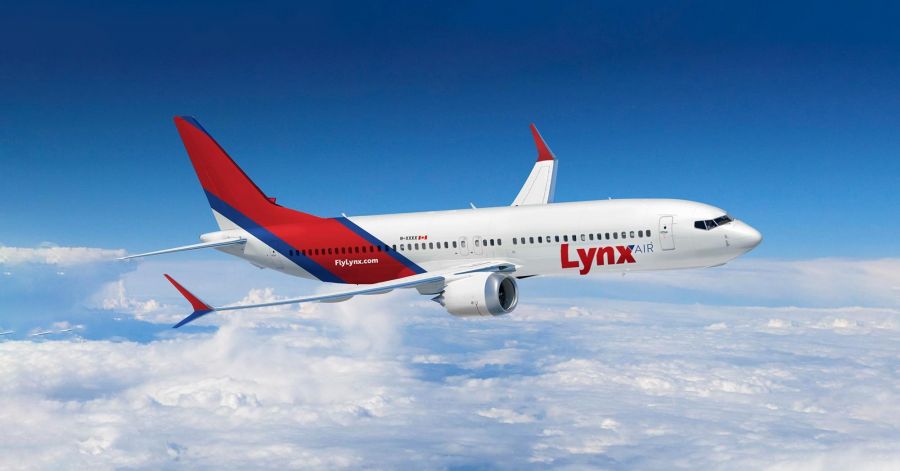 Two other ultra-low-costs fly in and out of Kelowna airport -- WestJet affiliate Swoop, which serves Abbotsford and Toronto and Flair with its Kelowna-Edmonton Route.

"An affordable airline like Lynx will open doors for travellers looking to explore our beautiful region and increase travel opportunities for the Okanagan community."

"By May, Lynx will be operating 76 flights per week and that's just the beginning," said McArthur, who used to work for Australian ultra-low-cost carrier Tigerair.

"We will continue to add destinations and routes as we ramp up for the busy summer season, offering even more choice and flexibility to Canadians."

Lynx is the rebranded Enerjet, which provided flights in and out of the oil sands in Canada's north.

Kelowna airport is rebounding after COVID pushed its annual passenger count to 737,000 in 2020.

In a non-pandemic year, the local airport was averaging over two million passengers a year.