Having a four-legged friend can help ease the pain of homesickness while you're away from loved ones.

According to a new UBC study, animal-assisted therapy can help students (and those who aren’t in school, but feel homesick) combat homesickness. This research could help post-secondary schools lower the drop-out rates of their students and create happier people in this world.

"Transitioning from high school to university can prove to be a challenge for many first-year students,” said Assistant Professor John Tyler Binfet of UBC's Okanagan campus. 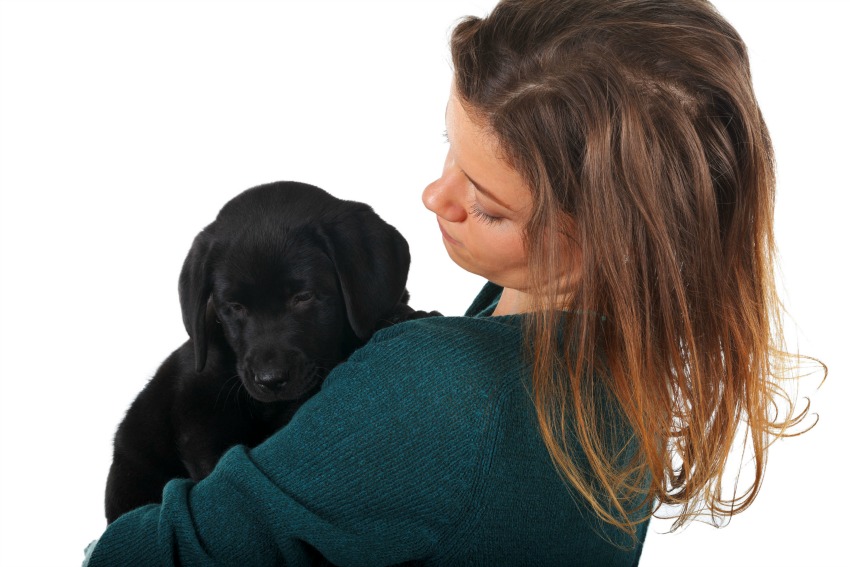 “Given that students who experience homesickness are more likely than their non-homesick cohorts to drop out of university, universities have a vested interest in supporting students during their first-year transition.”

During the study, 44 first-year homesick students were given a survey to measure their levels of homesickness, satisfaction with life and connectedness with campus.

Half of the students took part in dog therapy for eight weeks and the other half were told their sessions would start in eight weeks’ time.

The group that took part in the dog therapy hung out with dogs for 45 minutes every week. After the eight weeks were up, both groups were asked to fill out the survey again.

Those that hung out with the dogs felt a significant reduction in homesickness and a greater increase in satisfaction with life.

Students said the sessions “felt like they were at home chatting with friends who brought their puppies.” The non-treatment group reported an increase in their feelings of homesickness.

A second study conducted in 2009 stated that a total of 29 per cent of students who dropped out left because they didn’t feel connected with friends.

“Many first-year university students face the challenge of integrating into their new campus community,” said Binfet.

“Homesick students are three times more likely than those who manage their homesickness to disengage and drop out of university."