UBCO Heat women are the fastest in Canada

UPDATE (Nov. 14 at 4 p.m.): For the second time in four years the UBC Okanagan Heat women's cross country team are the best in the country.

Check out some photos from the big day! 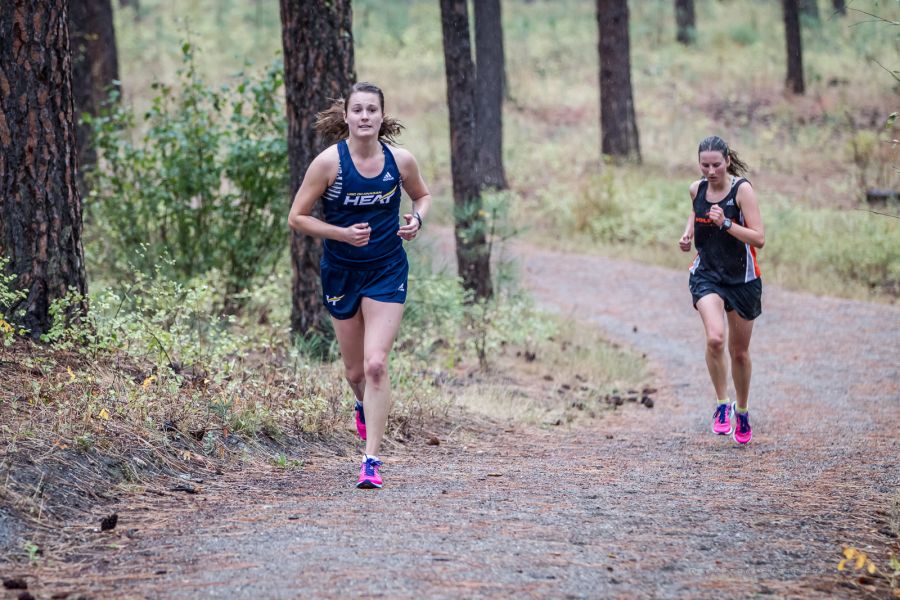 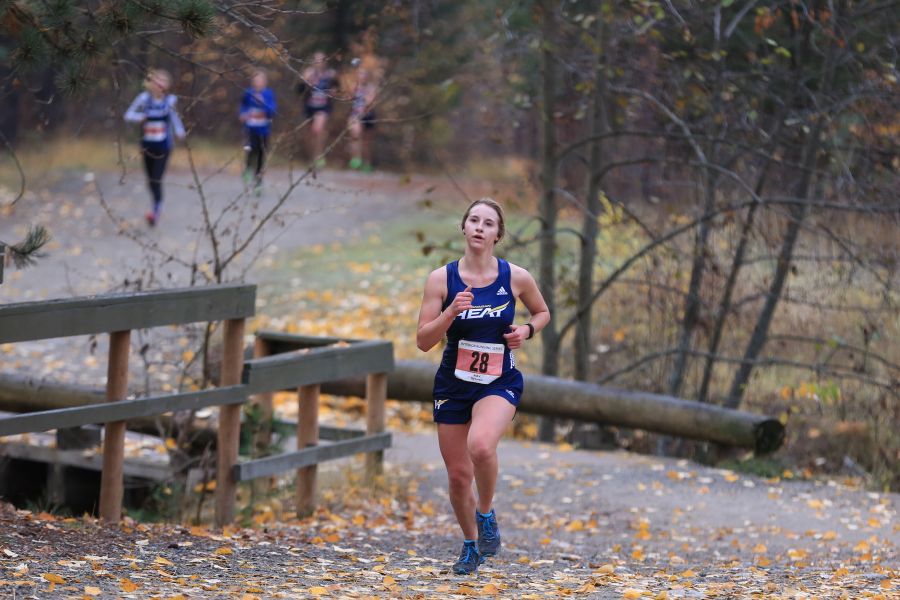 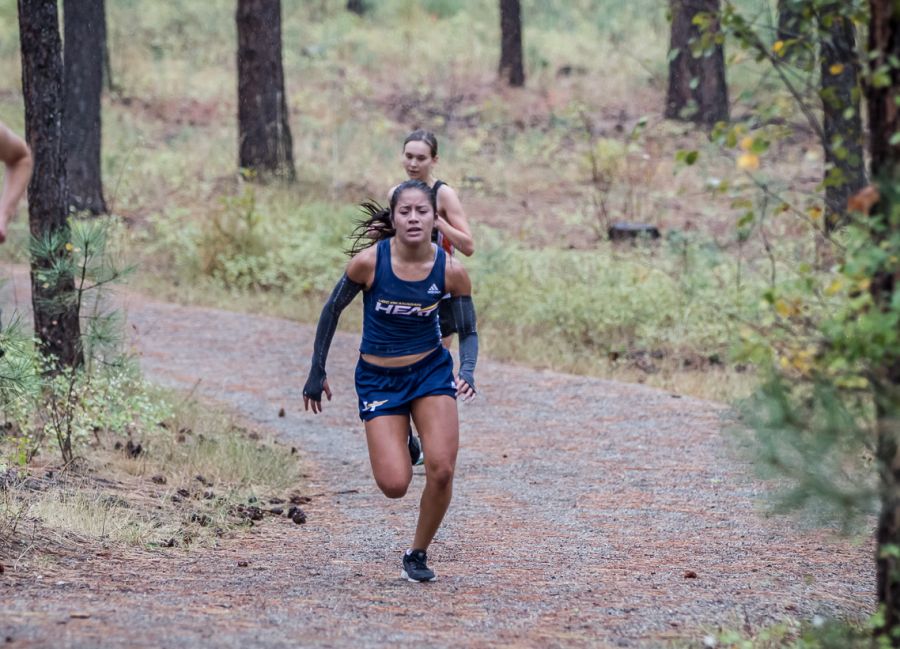 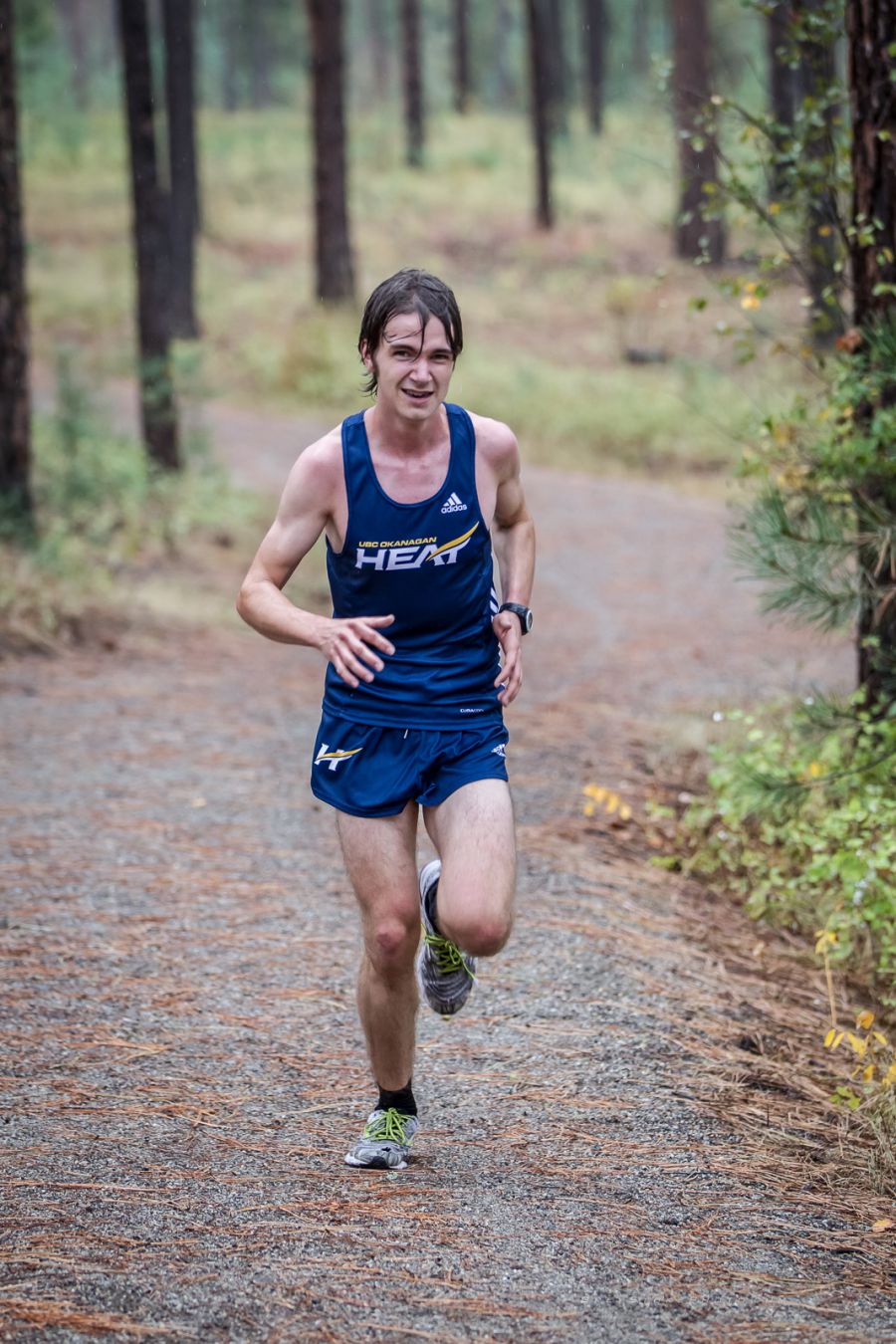 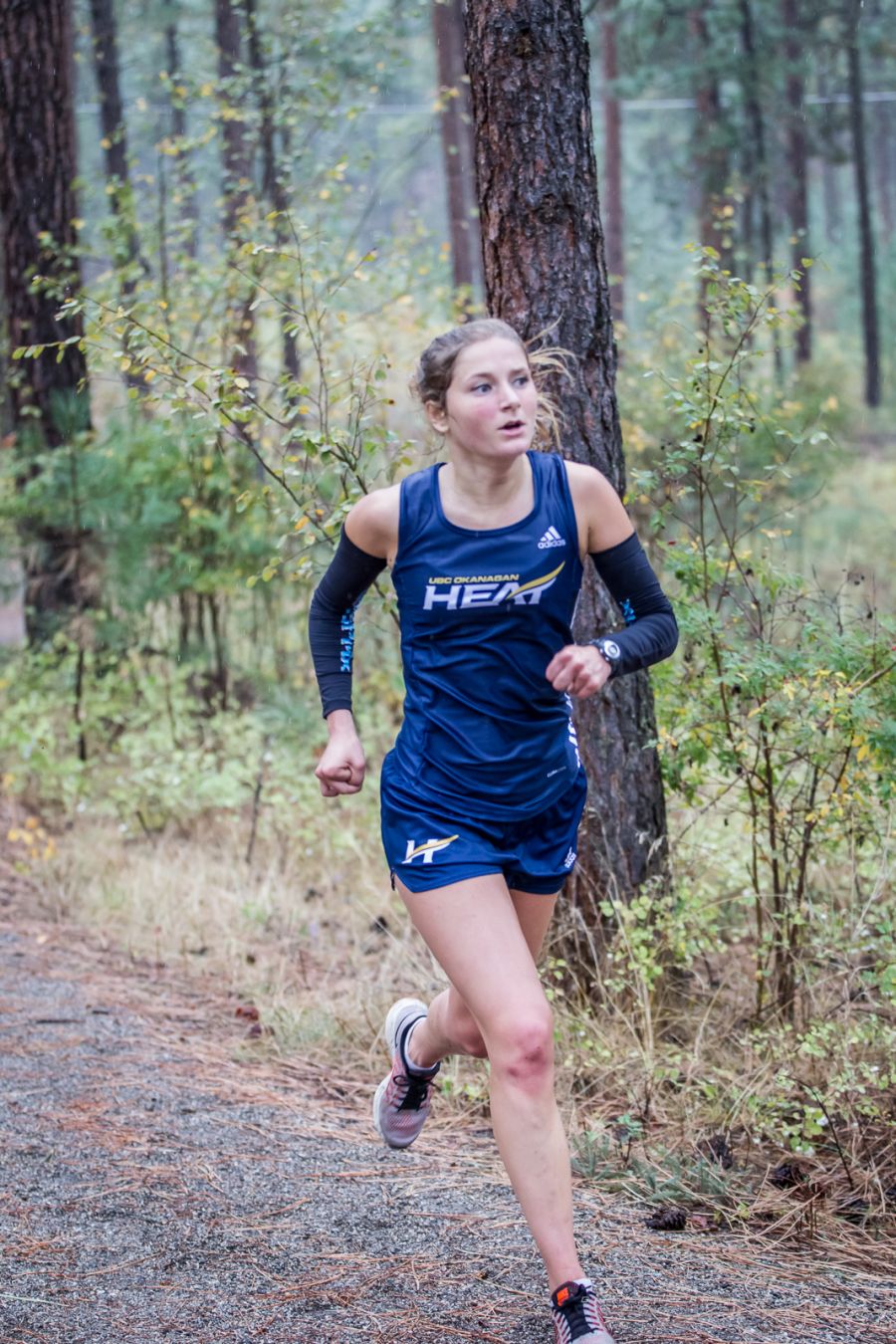 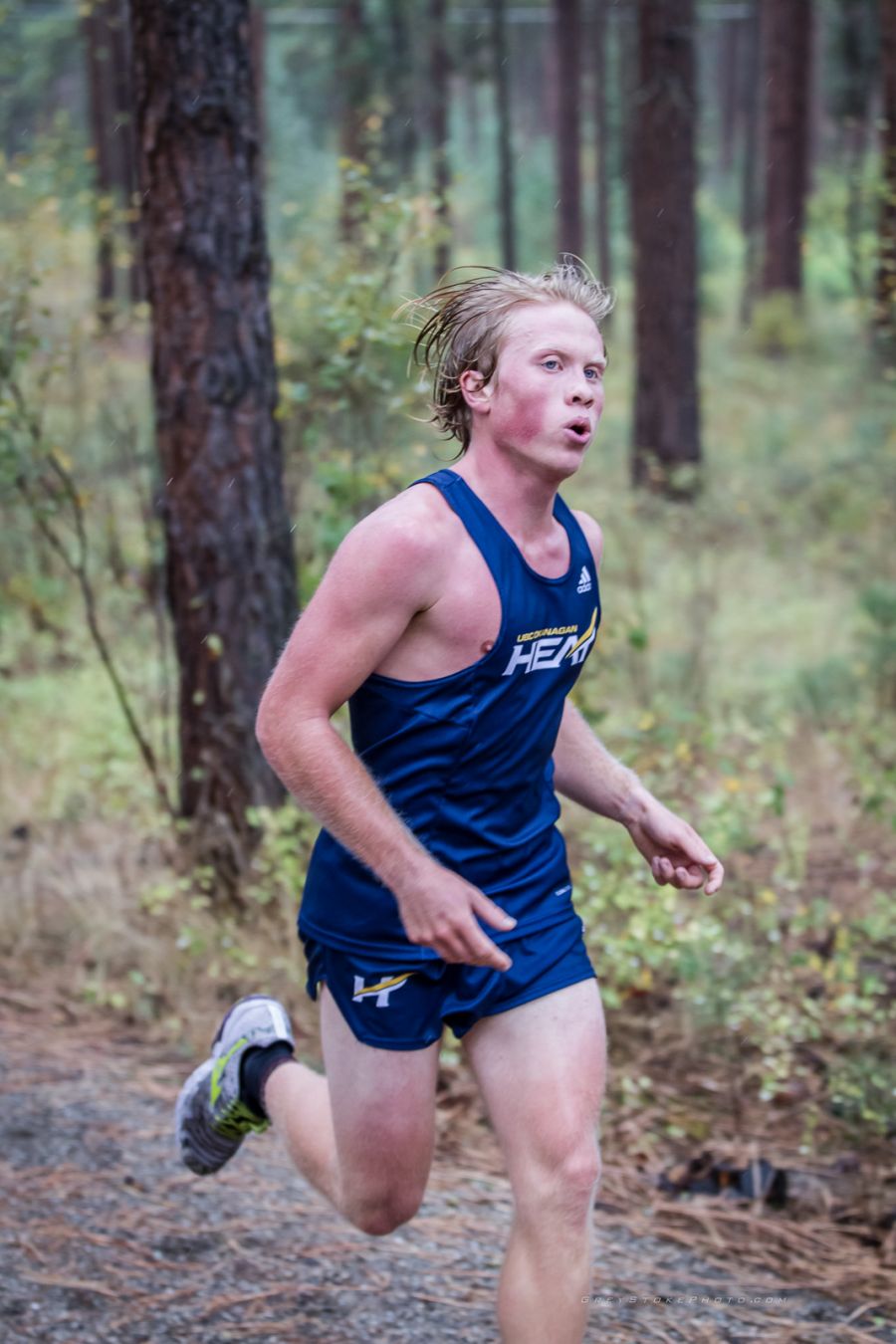 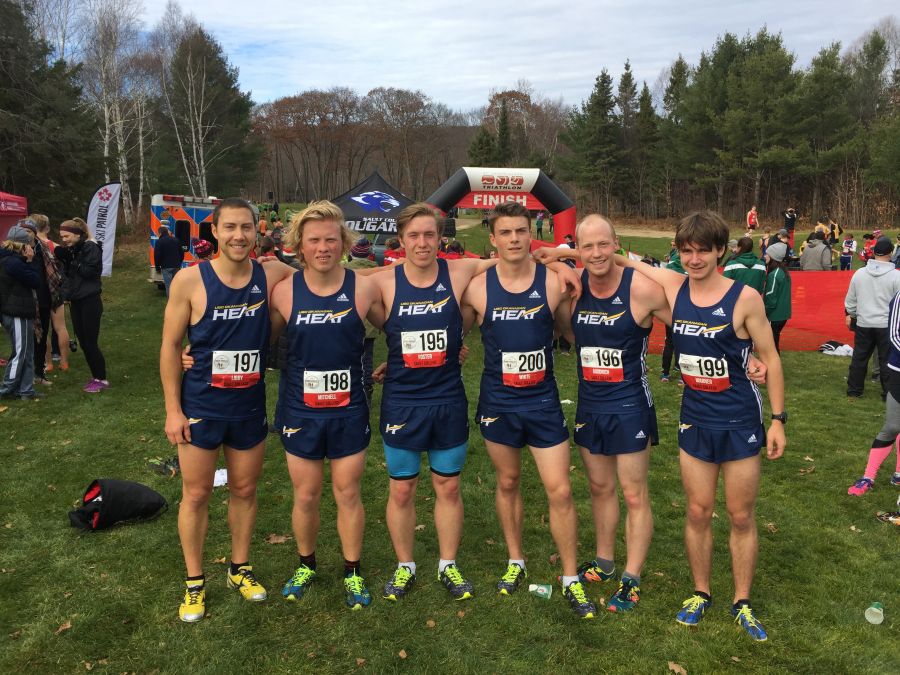 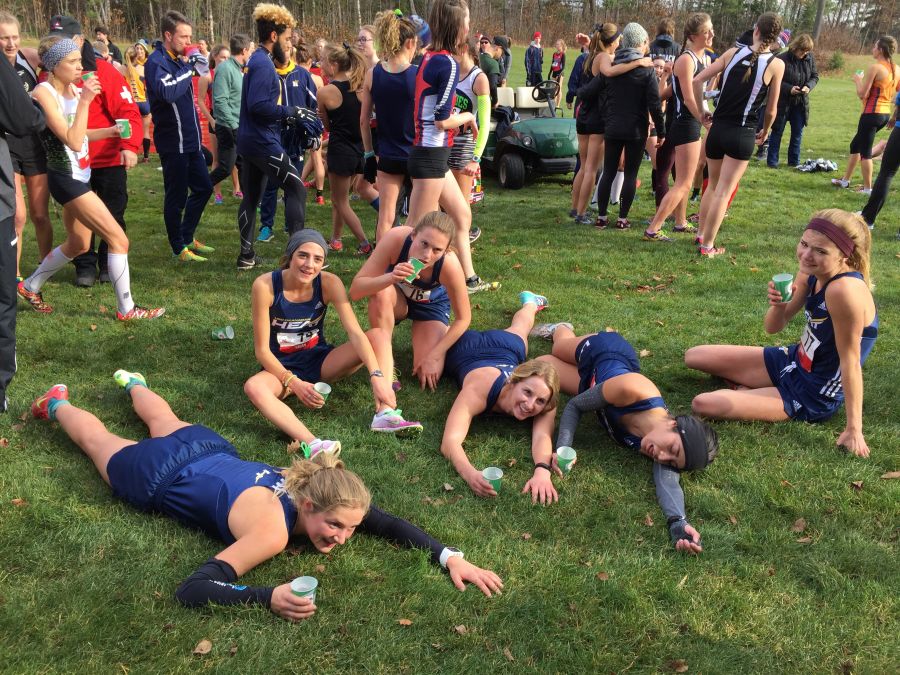 ORIGINAL STORY: It’ll be a long weekend to remember for the UBCO Heat Cross-Country team, as they’re set to travel across the country to compete in Nationals.

The biggest race of the Canadian Collegiate Athletics Association season happens on Saturday and it’ll be hosted by Sault College in Sault Ste. Marie, Ontario. Normally the UBCO team is almost 20 members, ranging from the ages of 17 to 24, but this weekend it’s the top 6 men, top 6 women and second-year coach Colin Wallace who will be representing the team back east.

“[Coach] Wallace has helped the program grow through his passion for running, as well as his understanding of what kind of preparation goes not just into one race, but collectively into a season,” says fifth-year athlete, Anna Merino.

There will be two races on Saturday which will decide the entire season with the men running eight kilometers while the women running five. For each race, the teams count the top four times out of six, and the lowest combined team time wins Nationals.

The format of the meet is just one of the reasons, according to Merino, why cross-country has much more of a team dynamic than people think.

“Although some perceive running to be an individual sport, and in some aspects it absolutely is, we really push and try to foster a team dynamic that encourages not only growth of the individual runner, but the team as well.” 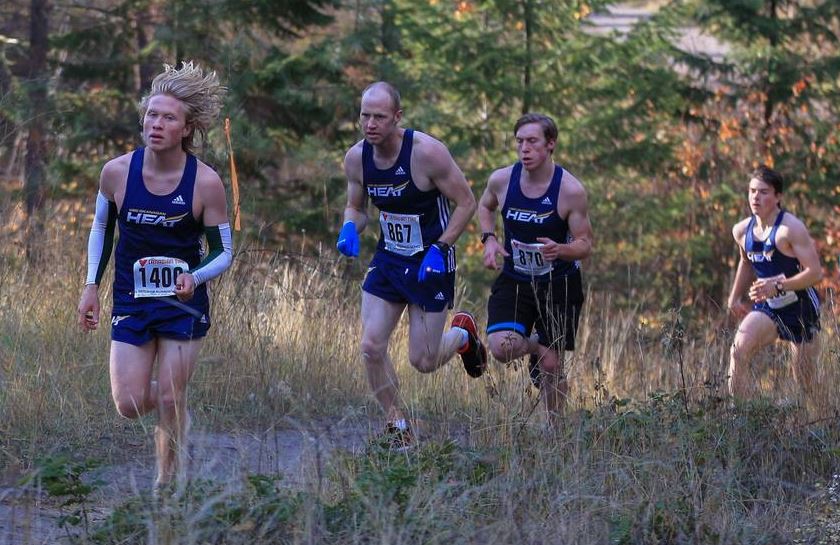 However, that doesn’t mean there haven’t been impressive individual performances this season.

The team will be looking to improve on their silver medal performance last year by returning to the top of the podium for the first time since 2013.