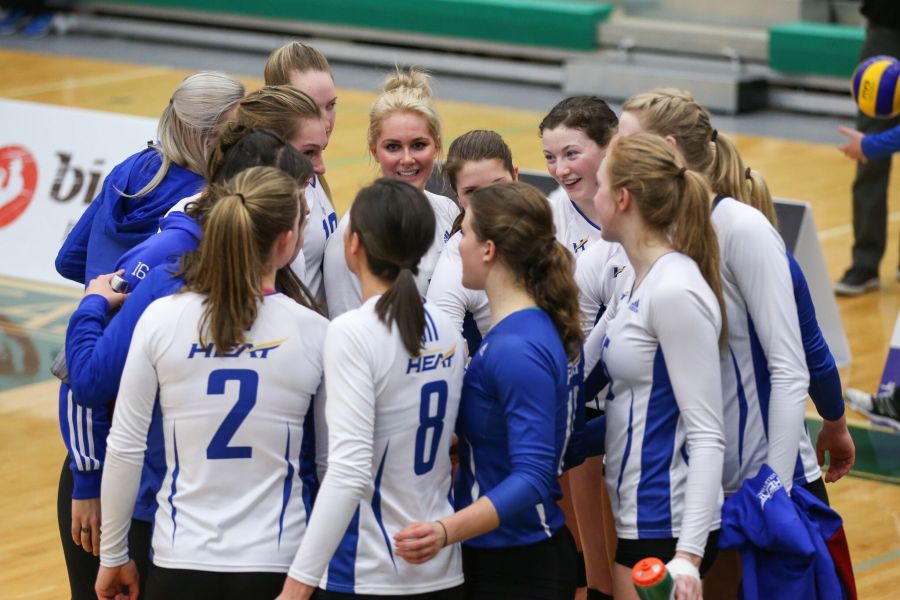 The Heat needed a win over the Spartans at the University of Alberta's Saville Community Sports Centre to keep their championship hopes alive and advance to another National Championship.

However, after being on the road for the seven out of the last ten days and with the Heat’s all-time leader in assists Emily Oxland unable to play due to injury, Trinity Western swept the match winning all three sets (25-13, 25-20, 25-20). 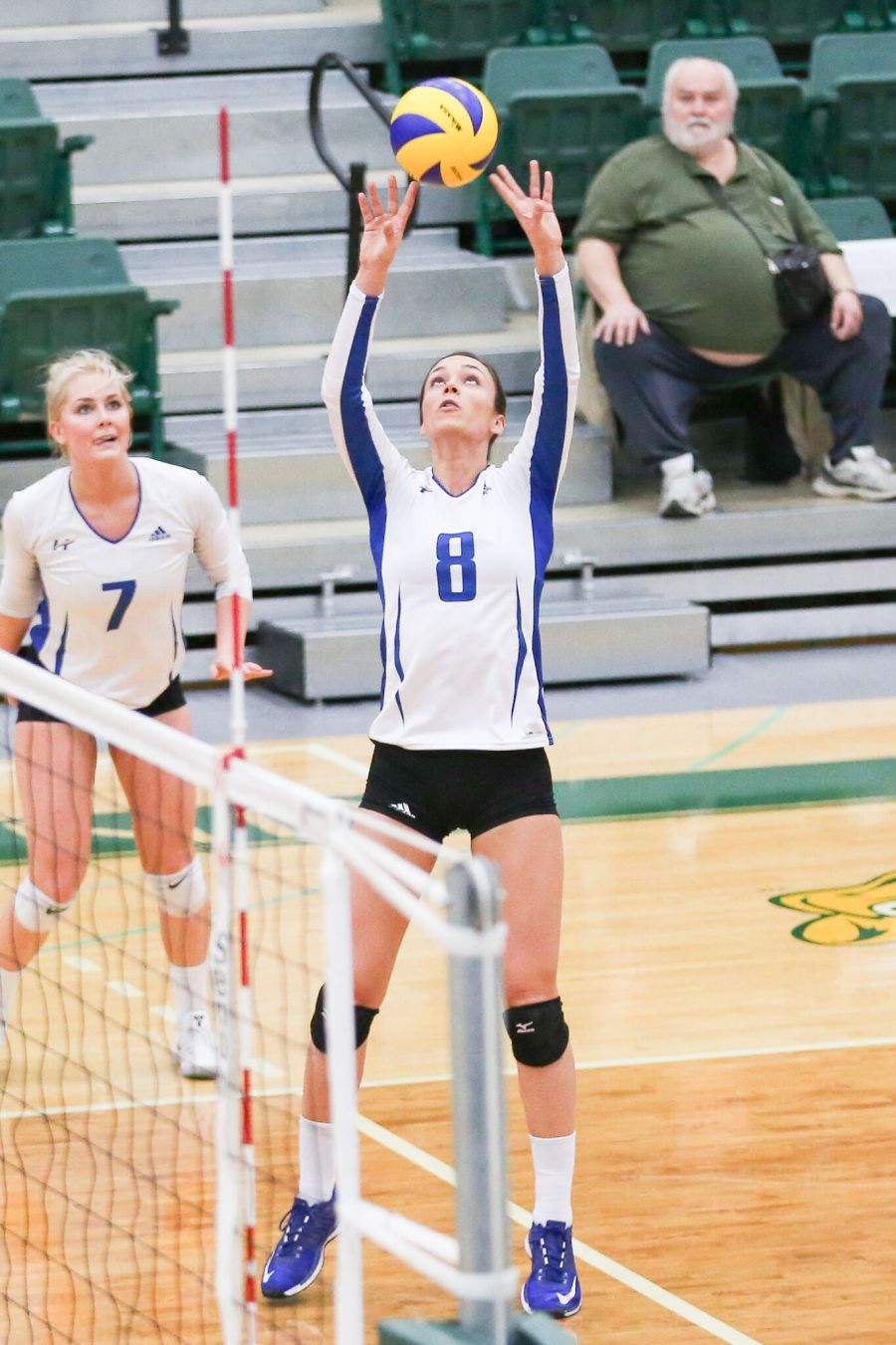 According to Heat coach Steve Manuel, despite the tough loss he was still proud of his team and their accomplishments.

"There was never an excuse from any of them," said Manuel. "the entire team did something no other team here had to do and they gave it all they had with no excuses."