Owning noticeably “knock-off” brands of apparel can often be seen as cheap, unfashionable and possibly even embarrassing - especially if you are not aware of the products illegitimacy.

However, a new study from UBC Okanagan’s management department suggests that counterfeit brands may be the new moral trend in capitalist society. 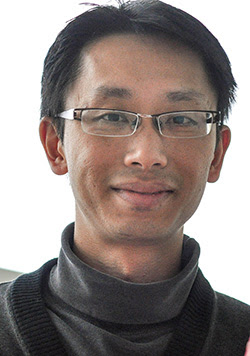 Li and his fellow researchers found that Chinese consumers refused to spend excessive amounts on personal items in a show of defiance of hedonism.

“Chinese youngsters ascribed moralistic meanings to the consumption of counterfeits by placing a great deal of emphasis on meeting social expectations and conforming to social norms,” Li said.

“Most of the participants were happy with their counterfeit products, as they equated buying fakes and thereby spending less on personal pleasures and enjoyment with being a moral consumer.” 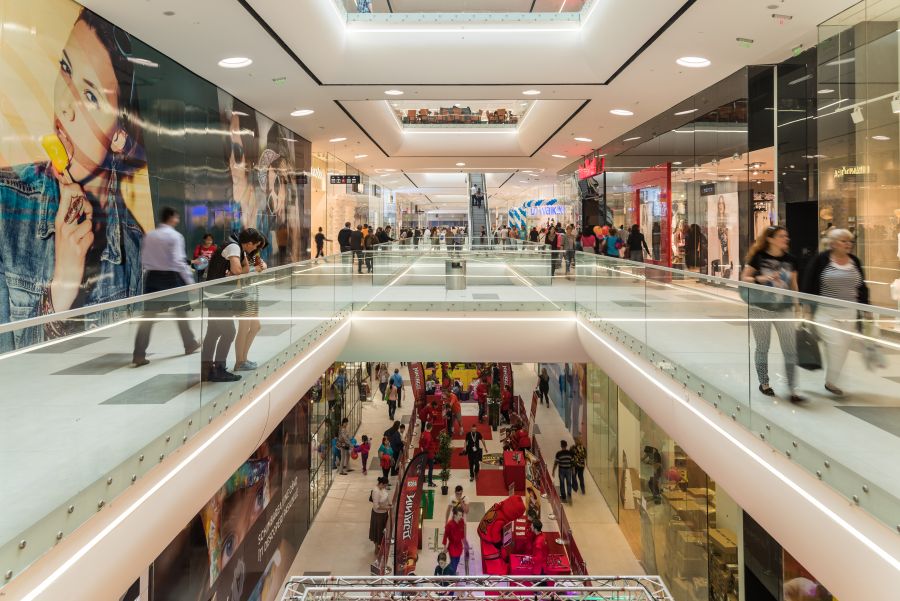 The study found there were four different types of consumers: those unaware that they had purchased “knock-off” brands, the people who purchased them in protest of the corporate hierarchy, those who bought them out of innocent enjoyment and lastly and those defined as the “status marchers,” who purchase counterfeit in order to meet a social prestige and build self-confidence.

Despite the differing reasons for their purchases, the study assumes that they share the overarching belief: spending less money on products is morally correct.

His paper examining the ethical pursuit of counterfeit products, “Consuming counterfeit: A study of consumer moralism in China,” was published in the International Journal of Consumer Studies.