Police are investigating after it was reported that a teenaged boy was robbed of his clothing and assaulted on Friday night.

The RCMP said that the 15-year-old had attended a gathering near Long Lake, a popular spot for teenagers to hang out. 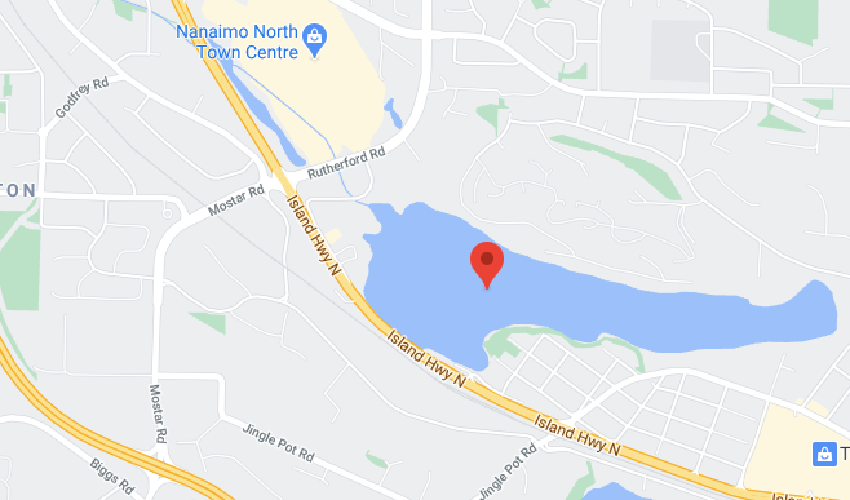 While at the location, a 16-year-old male made accusations against the victim, and without provocation began punching him.

The suspect allegedly threw the victim’s cell phone, wallet and shoes in the lake. Then, the victim was told to remove the rest of his clothing and to walk home.

As the victim was walking, a bystander came to his aid, providing clothing and a ride to the victim’s residence. The victim received numerous cuts and lacerations to his upper body and received medical treatment at his home.

Investigators were provided with a video of the incident which was uploaded and widely shared on social media.

“The video, which is approximately two minutes in duration was extremely disturbing, and witnessed by a number of youth who could be heard laughing and jeering at the victim,” said Cst. Gary O’Brien of the Nanaimo RCMP.

The suspect was located early Saturday and was arrested after being involved, as a passenger, in an unrelated motor vehicle collision.

Police attended to the collision which occurred in the vicinity of Wallace Street at Comox Avenue. It is alleged that immediately following the collision, the suspect got out of his vehicle and threatened the other driver with a metal baton.

Police responded and arrested the youth, who is currently in police custody.

While in custody, a Judicial bail hearing was held. The youth has since been charged with assault causing bodily harm and robbery in relation to the Friday night incident. He also faces charges of uttering threats and possession of a weapon.

Although police are in possession of the video showing the alleged assault, investigators would like to speak to anyone who was present and witnessed the incident.