Girl, 6, left an orphan after her father died in Vernon car crash

The victim of a fatal crash in Vernon on Sunday was the father of a six-year-old girl who has now been left an orphan.

Darin Des Roches was driving his car along Hwy 6 to have dinner with his daughter, Nova, when he was hit head-on by a truck that is alleged to have crossed the centre line.

The driver of the truck went to hospital with minor injuries but Darin – who was the sole occupant – died. 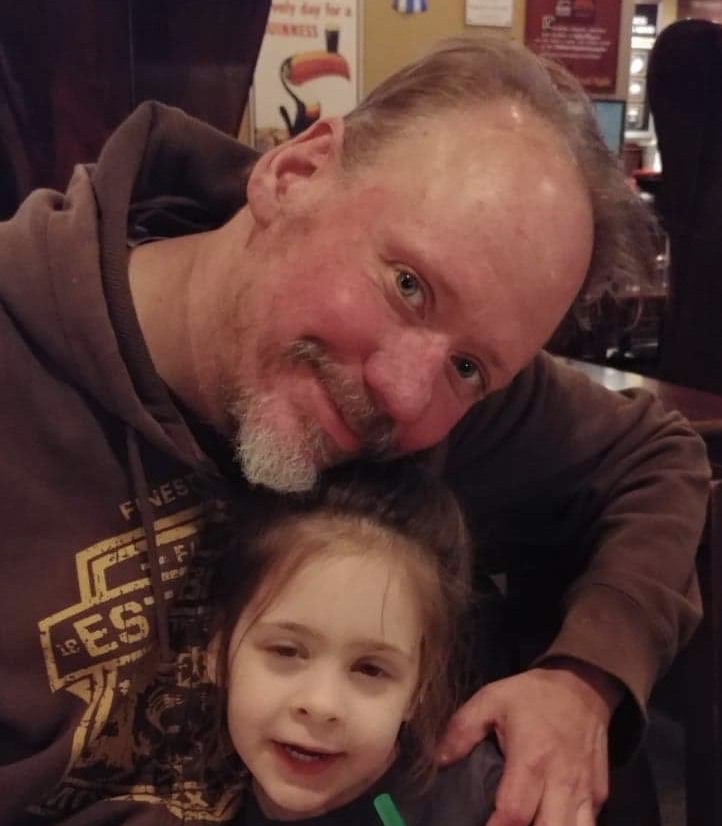 It leaves Nova, whose mother Heather died in June 2016, without parents.

Now Shawn Wilde, Nova’s uncle, has started a fundraising campaign to give his niece a “bit of joy” after the tragedy.

“My family and I are setting this fund up in hopes of adding a little magic to Nova’s life with possibly a future Disney trip,” Shawn explained. 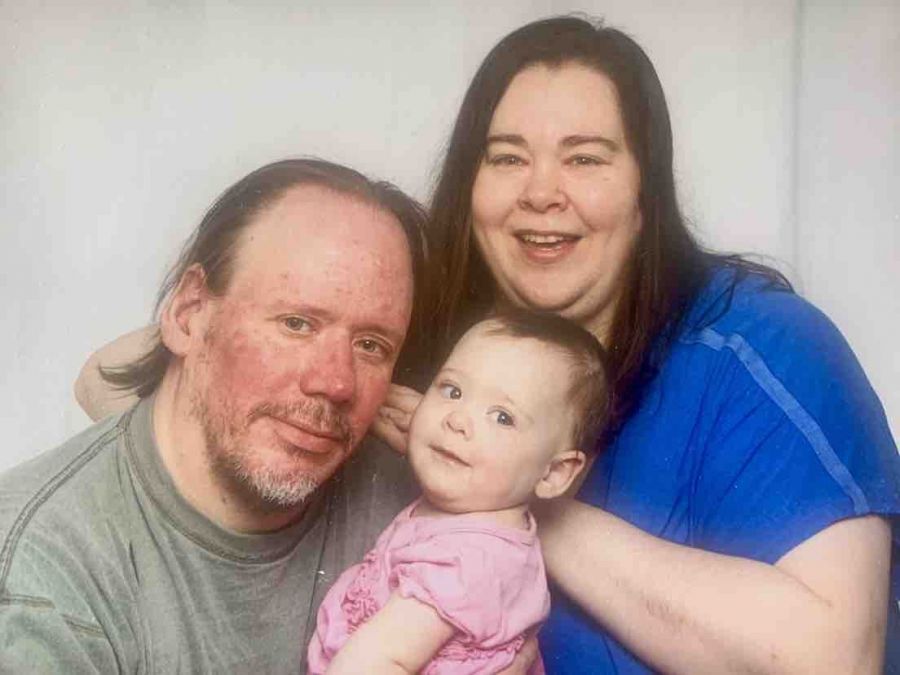 Shawn said he and his family had been working with Nova to offer her support and counselling following the death of her mother.

He now hopes to help her after this second tragedy.

The crash occurred just before 5 p.m. near Waddington Drive. 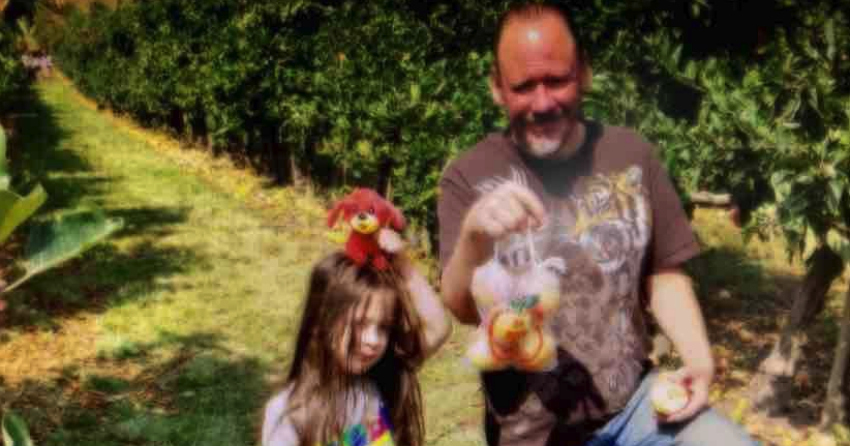 “The outcome of this collision was a tragic one and the Vernon North Okanagan RCMP send their condolences to all those affected,” said Cst. Kelly Brett.

“Unfortunately long weekends often see an increase in vehicle collisions due to the increase in motorist using the roads and highways.

“The RCMP urge motorists to stay alert, drive using the posted speed limits and to allow enough time for your travel plans.”

The cause of the crash remains under investigation.