Police in the north Okanagan have arrested and charged a man who is believed to be responsible for a series of break and enters in downtown Vernon.

Between the evening of Monday, Jan. 17 and the morning of Tuesday, Jan. 18, police received a number of reports of damage and theft from businesses in the downtown area.

Evidence collected during the investigation led police to identifying and arresting a 45-year-old man who will remain in custody until his court appearance on Jan. 27.

Police are recommending the following charges:

"The determined effort by our officers in collecting evidence, chasing down leads and sharing information ultimately led to the successful outcome of these investigations and demonstrates our commitment to apprehending those responsible for these crimes,” states Cst. Chris Terleski. 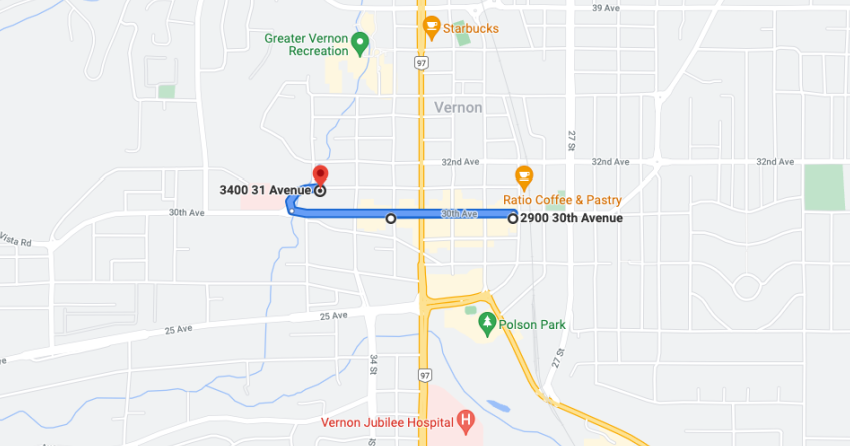