UPDATE: Man missing from Vernon has been found safe

The 30-year-old was previously reported missing last Friday after last being seen in Vernon on Sunday, Nov. 27.

Today, North Okanagan RCMP confirmed Quinn had been located and was safe.

Police thanked the community for its efforts in the search for the missing man.

More information on Quinn, including a description, can be found below.

Anyone with information on his whereabouts is urged to contact their local police or Crime Stoppers. 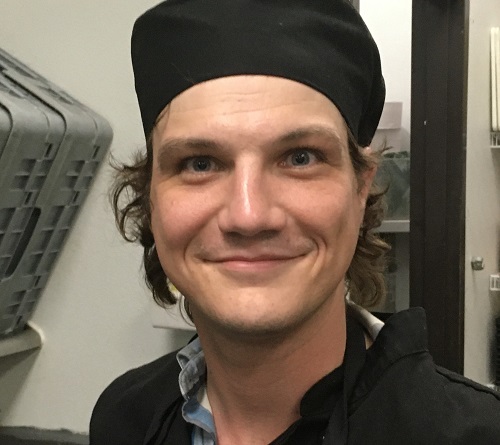 (Original story: Dec. 2 @ 9:45 am) - Okanagan Mounties are seeking the public’s help to locate a missing man.

Tyler James Quinn, 30, was last seen on Sunday in Vernon, but police did not specify where. 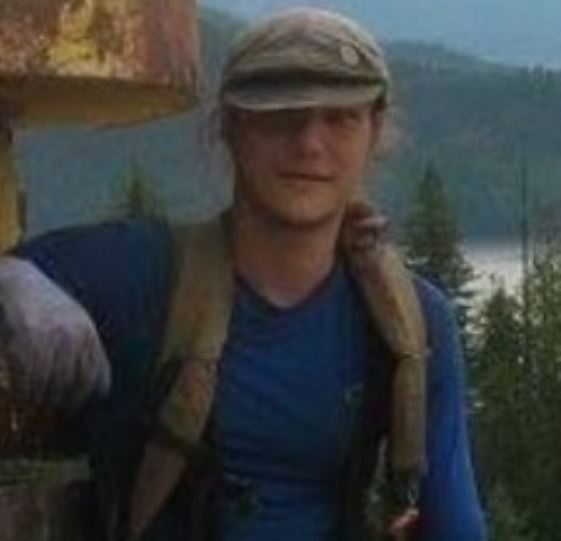 The following description of Quinn was provided:

The RCMP says it’s concerned for Quinn’s health and well-being and that it’s out of character for him to be out of contact for this long.

Anyone with information on his whereabouts is urged to contact their local police or Crime Stoppers.