Mounties explained the man was brought into custody at about 9:05 am.

Police said he is now set to appear in court.

(Original story: July 25 @ 5:30 am): Mounties in Vernon have asked for the public’s help to find a man alleged to have pointed a handgun at a woman.

The woman told officers she was involved in an “altercation” with Michael Hans Bopfinger, 47, outside a residential building in the 3700 block of 27th Avenue at about 2 pm on Saturday.

She said he produced “what appeared to be a handgun” and pointed it at her.

The man then walked away, according to the woman. 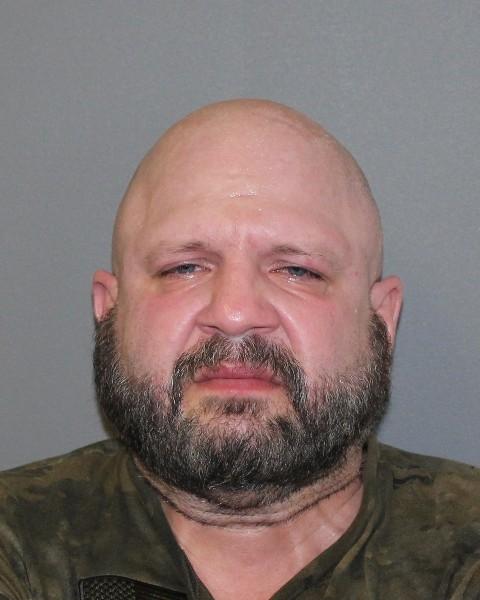 When she told police what happened, the RCMP Southeast District Emergency Response Team and the RCMP Police Dog Services were dispatched to find Bopfinger.

Police said they failed to find him despite an “exhaustive search.”

They have now asked for the public’s help, but warned that Bopfinger should be considered violent and should not be approached.

Police provided the following description of the man: