A Vernon physiotherapist has been arrested and charged with two counts of sexual assault and police believe there may be more victims.

The alleged incidents involving Stephen Witvoet, 47, took place between 2015 and 2016. 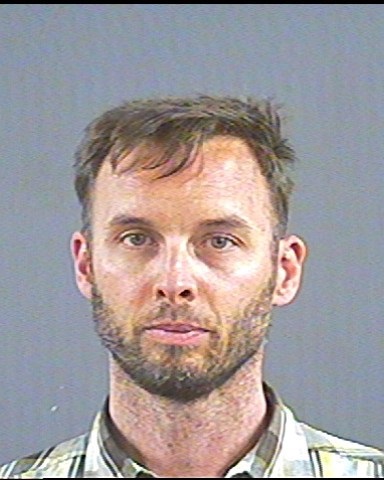 "Witvoet has been employed as a physiotherapist in Vernon for 14 years, beginning in 2005,” explained Cst. Kelly Brett.

“We believe given the length of time he has been practicing, there may be potential victims who have not already reported to the police, we are asking those people to come forward now.”

Witvoet is 6’3”, 177 lbs with green eyes and light brown hair and police are hoping that releasing his picture might result in any other potential victims coming forward.

For now, the Vernon man has been released on conditions and is due back in court on Thursday.

If you have any information about these offences or have been a victim of this crime, you’re asked to call the North Okanagan RCMP’s non-emergency line at 250-545-7171.