Coast Guard officials and the Victoria police were led on a marine pursuit early this morning after a man stole a water taxi in the habour.

The Victoria Police said that the incident took place at about 3 am this morning. 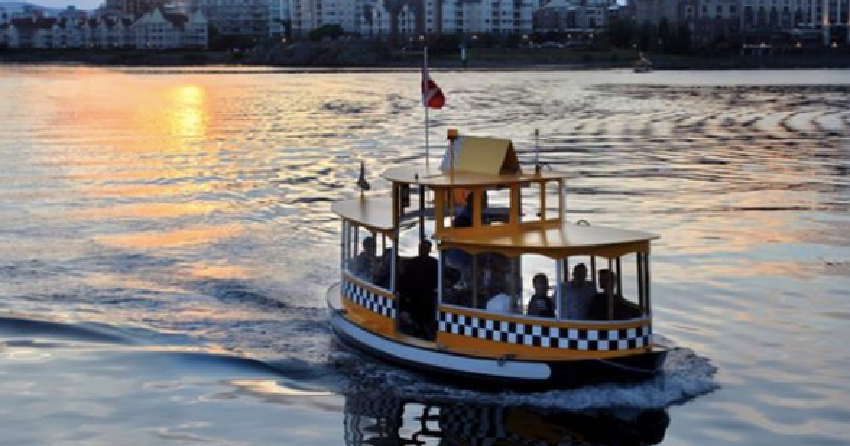 Officers were called to the waters off the 400-block of Swift Street for a report that a man had stolen a Harbour Ferry water taxi from the dock and was travelling up the Gorge Waterway.

Police attended as the stolen Harbour Ferry water taxi changed direction toward the Inner Harbour and appeared to be attempting to flee the area.

With the assistance of a nearby Harbour Ferry supervisor of maintenance, officers boarded a separate boat and pursued the stolen Harbour Ferry water taxi.

The officers on the boat with the Harbour Ferry staff member were able to close the distance with the stolen boat.

They spoke with the suspect and convinced him to surrender.

The officers towed the stolen Harbour Ferry water taxi and the suspect to a dock in the 900-block of Wharf Street where they arrested the suspect without further incident.

The man was transported to cells at VicPD. He faces recommended charges of theft over $5,000.

Mon
8℃
Make Homepage Advertise with Us

‘I was yelling and swearing’: Pure shock for BC woman after $637K lotto win

BC reports 1,478 new COVID cases over the weekend, confirms all eligible residents will receive vaccination before August